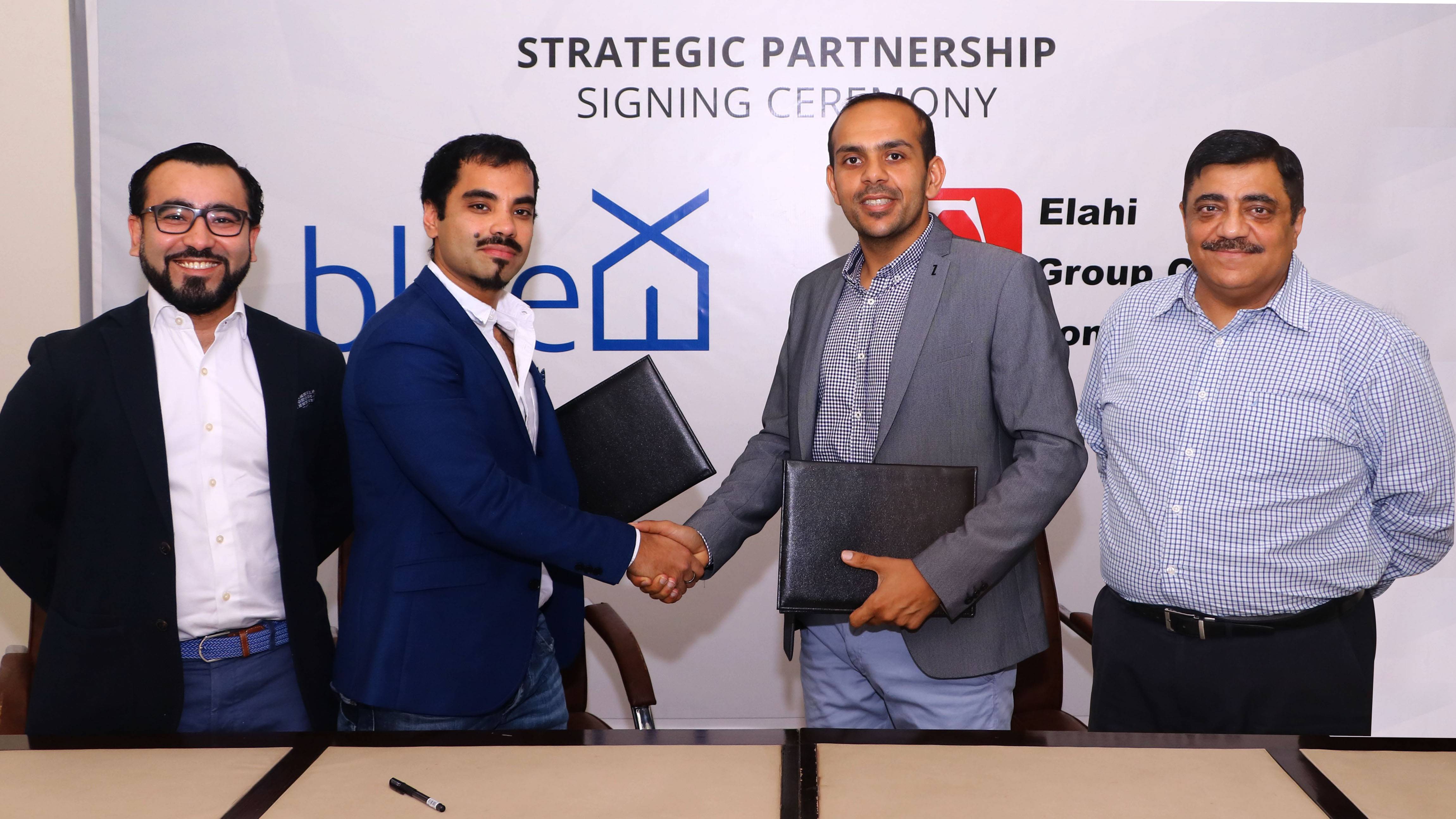 KARACHI: BlueEX – the pioneer in eCommerce logistics and facilitation in Pakistan, is now gearing up for the boom in online retail.  As a fully equipped last-mile delivery provider, blueEX is now partnering with the Elahi Group of Companies (EGC) to increase investments in their infrastructure to make major inroads into the logistics industry. Mr. Danish Elahi, CEO of Elahi Group of Companies and Mr. Stirling Cox, have decided to invest in blueEX Logistics and bring their long-serving expertise to the organization. With this partnership, blueEX is poised to becoming a formidable force in the logistics industry utilizing Elahi Group’s expertise and specialization in warehousing and Stirling Cox’s knowledge in business strategy, gained from a career in JP Morgan and Bain and Co.

blueEX introduced E-Commerce logistics and fulfillment to Pakistan when it launched its online parcel booking system ( first of its kind in this country ) in 2011 and within a few years established the most advanced and efficient cash-on-delivery network across the country. blueEX is unique in that it provides a 360 degree solution for eCommerce facilitation in Pakistan including Logistics, Cash on Delivery, Digital Marketing, Call Center and Technology Services.

The Baxamoosabrothers – Imran Baxamoosa, CEO of blueEX and Ali Aamer Baxamoosa, his COO, both feel that this is the right strategic fit for the company to propel it into the next stage of development for blueEX, leveraging Elahi Group of Companies’ state-of-the-art warehousing and open space storage facilities in Pakistan.

The CEO of Elahi Group of Companies – Mr. Danish Elahi stated: “This partnership between Elahi Group and blueEX is a significant step taken towards the growth of both the enterprises. EGC has been operating in Pakistan for over four decades and has a strong track record with suppliers, creditors, and customers. EGC enjoys a relationship of trust and immense respect with all stake holders, and we look forward to the same with blueEX.”

Next Honor By Huawei Is Expected To Be In Pakistani Market, Soon

Honor series is one of the best smart phone series by the Global technology master Huawei. In current year, it is expected that the next ... Read More

Khubaib Foundation which is a social welfare organization that houses and educates orphans across Pakistan was recently honoured with a substantial donation by Tecno Mobile ... Read More