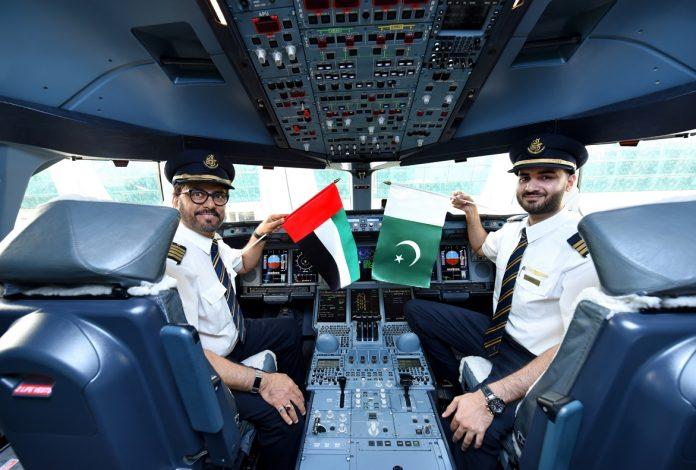 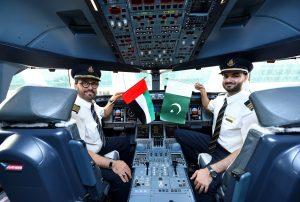 Emirates’ hub, Dubai, has emerged as the most popular destination for passengers traveling from Lahore and Islamabad. Religious travel to Jeddah, Medina and Baghdad was also very frequent over the years while London, New York, Manchester and Birmingham were popular among leisure and business travellers.

Jabr Al-Azeeby, Vice President Pakistan, Emirates Airline said: “We are embarking on a real milestone as we celebrate 20 years of service to Islamabad and Lahore.  Pakistan is a major market for Emirates and we take great pride in the role we play in providing global connectivity both for business and leisure passengers who are travelling from Pakistan to Dubai and beyond. We remain committed to this market and look forward to continue working closely with our industry partners in Pakistan to provide the best possible services to our customers.”

Lahore and Islamabad has also proven to be important cargo destinations for the airline in the region having recorded over 123,962 tonnes of cargo carriage in the last five years. Key exports and imports over the years include fresh fruits and vegetables, fish, meat, machinery and equipment. The airline continues to play an important role in fuelling trade between Pakistan and the UAE, enabling local exporters and businesses to connect to both developed and emerging markets in the airline’s network of key trade and commerce hubs.

Emirates and Pakistan share a special relationship, which goes back 33 years when its first ever flight from Dubai landed in Karachi on 25th October 1985. Since then, this historic partnership has continued blossoming with Emirates currently offering services to five Pakistani cities including Karachi, Islamabad, Lahore, Peshawar and Sialkot. Following the launch of its operations in 1985 in Karachi, Emirates began service to Peshawar in 1998. In 1999, Emirates became a part of Islamabad and Lahore’s skies before the commencement of its Sialkot service in 2013. Emirates remains fully committed to all five markets in Pakistan including Karachi, Sialkot and Peshawar as they’re all a core and an integral part of the airline’s network.

The swiftly moving novel coronavirus continues its relentless spread in Pakistan, upending life as we know it and creating a breeding ground for misinformation....
Read more
Business

TCS braces for impact as Pakistan moves online KARACHI:  As the country embraces the impact of a growing e-commerce market and the China-Pakistan...
Read more