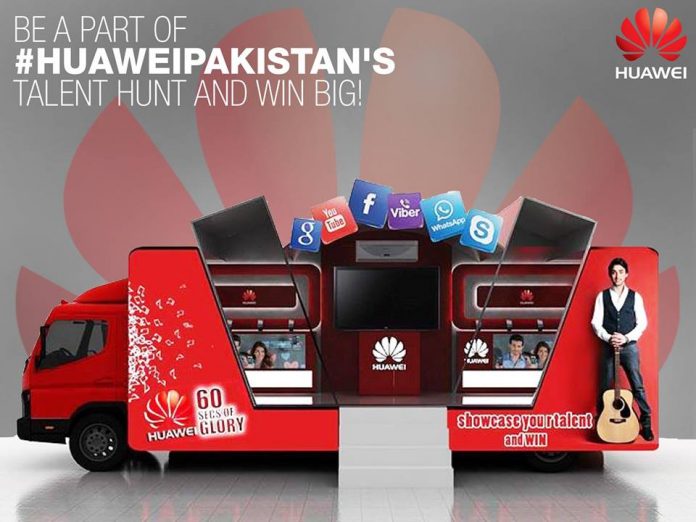 Huawei is all set to hit the roads of different cities of Pakistan to engage with the interesting people on the streets and in famous educational institutes. On this journey Huawei would take with it, an eye- catching vehicle, the Float. It would trail along two pre-decided tracks running through numerous cities. The Brand activators would set out on two routes on two separate vehicles and along with their Float crew would make stops in different cities, ranging from Sheikhupura to Kohat and from Okara to Hyderabad, to interact with the people on the way. 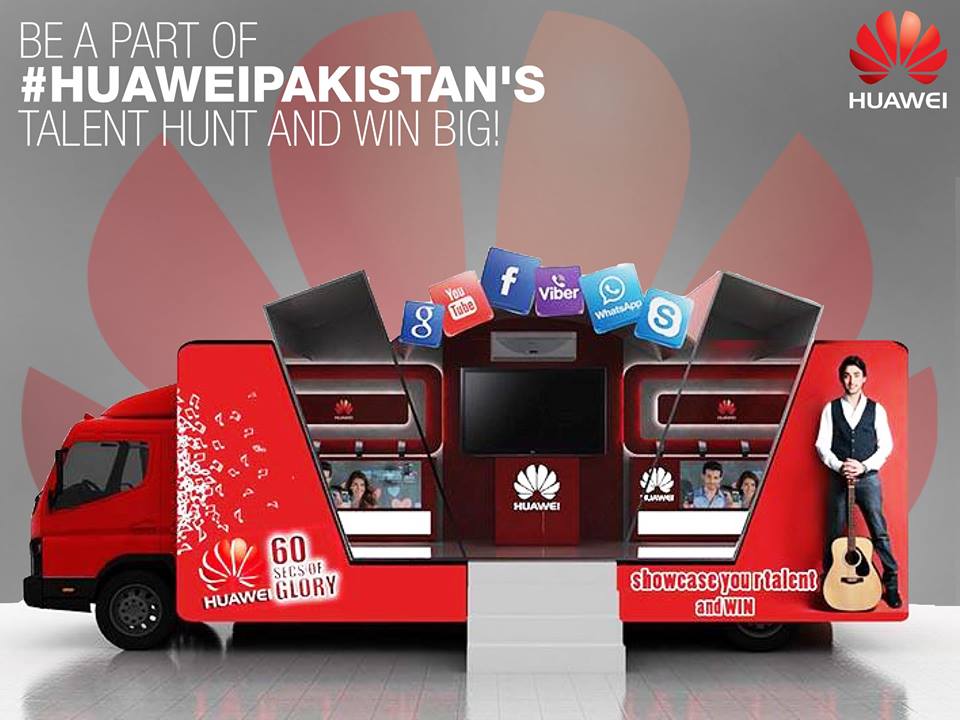 The Float would be adorned with a customized Kiosk, Huawei’s latest gadgets etc and during the Float’s visits to the various cities, different fun filled and entertaining activities would be conducted for the people. They would have to mount up the Float and either Act, sing, Crack a joke or make a speech. The participant’s data would be collected and later, they would be given exciting gifts such as Huawei smart phone or Bluetooth speakers, etc through a lucky draw. The winners would be selected by young generation’s heart throb and music sensation Mr. Amanat Ali. He would be accompanying the Float during its visit to educational institutions and enchant the music lovers there, with his melodious tracks.

Huawei has arranged this super-thrilling activity to develop a one-on-one interaction platform with the native people, so that maximum brand awareness can be generated. Huawei aims at earning the trust of its current and prospect customers and this Float Campaign would certainly help Huawei tremendously, in achieving its goal. With the constantly growing mobile market in the country, it is now a need of time that technology companies strengthen their relations with the customers and deliver them, the best of technology with the perfect accessories. Huawei has been successful so far, in delivering excellent products and now it’s focusing on developing strong customer-relations.