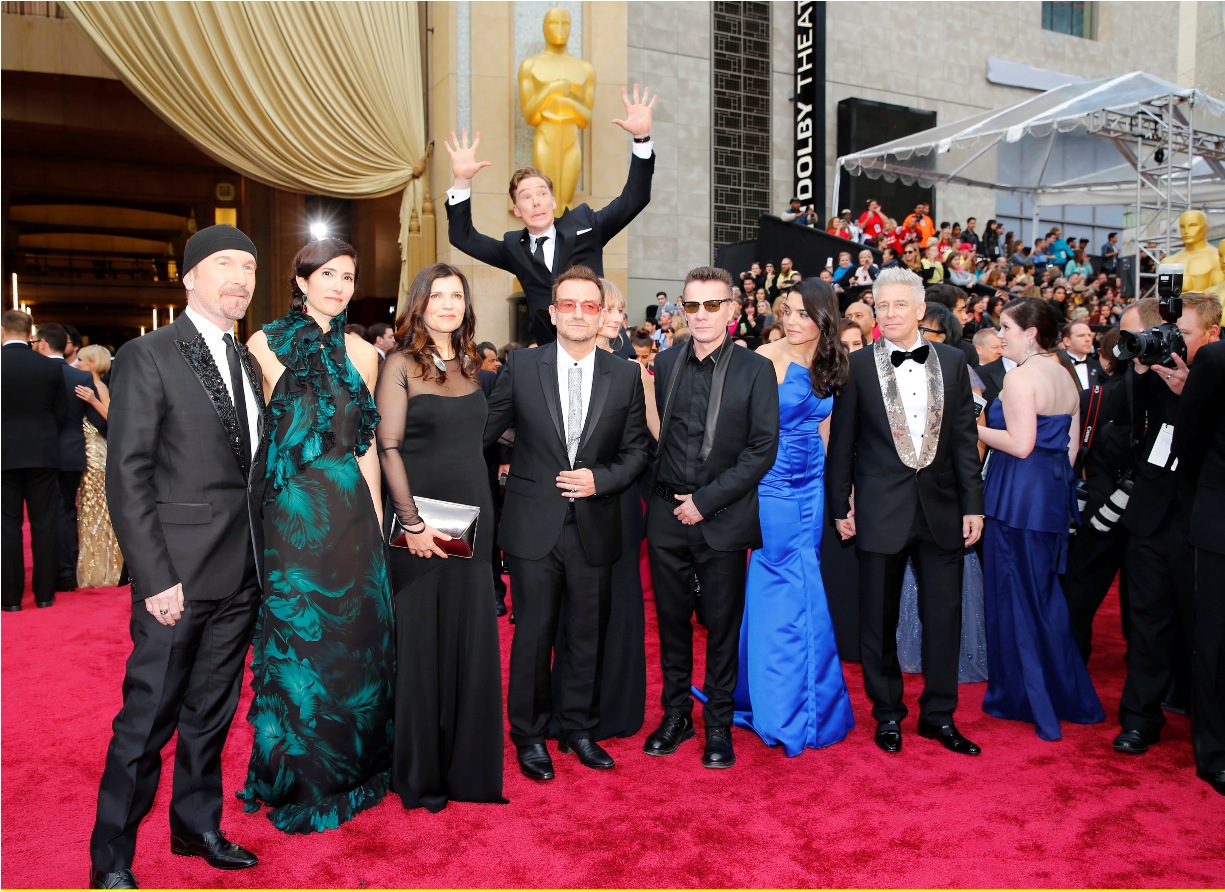 Lahore 2nd February, 2017: Saatchi Gallery and Huawei, one of the world’s top smartphone brands, announce their joint venture to present From Selfie to Self-Expression. Opening at the Saatchi Gallery on 31st March 2017, the show will be the world’s first exhibition exploring the history of the selfie from the old masters to the present day, and will celebrate the truly creative potential of a form of expression often derided for its inanity.The show will also highligh — AFP PICTURES OF THE YEAR 2013 —
US President Barack Obama (R) and British Prime Minister David Cameron pose for a selfie picture with Denmark’s Prime Minister Helle Thorning Schmidt (C) next to US First Lady Michelle Obama (R) during the memorial service of South African former president Nelson Mandela at the FNB Stadium (Soccer City) in Johannesburg on December 10, 2013. Mandela, the revered icon of the anti-apartheid struggle in South Africa and one of the towering political figures of the 20th century, died in Johannesburg on December 5 at age 95. AFP PHOTO / ROBERTO SCHMIDT (Photo credit should read ROBERTO SCHMIDT/AFP/Getty Images) In this gallery the focus will shift from Selfie to documenting the world around us as a contrasting form of Self-Expression.From Selfie to Self-Expression will showcase key artworks, many of which feature interactive, digital and user-generated content, by artists as diverse as Kutluğ Ataman, Christopher Baker, Juno Calypso, Tracey Emin, Van Gogh, Mohau Modisakeng, Rembrandt, Cindy Sherman, Gavin Turk and Velazquez. Showing alongside examples of many influential artists’ work will be selfies that have quickly become icons of the digital era – from the beautiful and sublime to the mad, bad and downright dangerous. Huawei’s partnership with the Saatchi Gallery is a demonstration of its commitment to growing its brand presence in the UK and support of creative expression through photography everywhere. It follows the launch last year of the game-changing Huawei P Series smartphones which reinvented smartphone photography with the world’s first dual-lens camera co-engineered with iconic camera brand Leica. The exhibition will open from 31st March – 30th May 2017 and take over one entire floor of the Saatchi Gallery.

UPower' Pakistani telecom operator, Ufone 4G has set to deliver. Unprecedented ease and enablement to its users by giving them greater control over their connectivity ... Read More