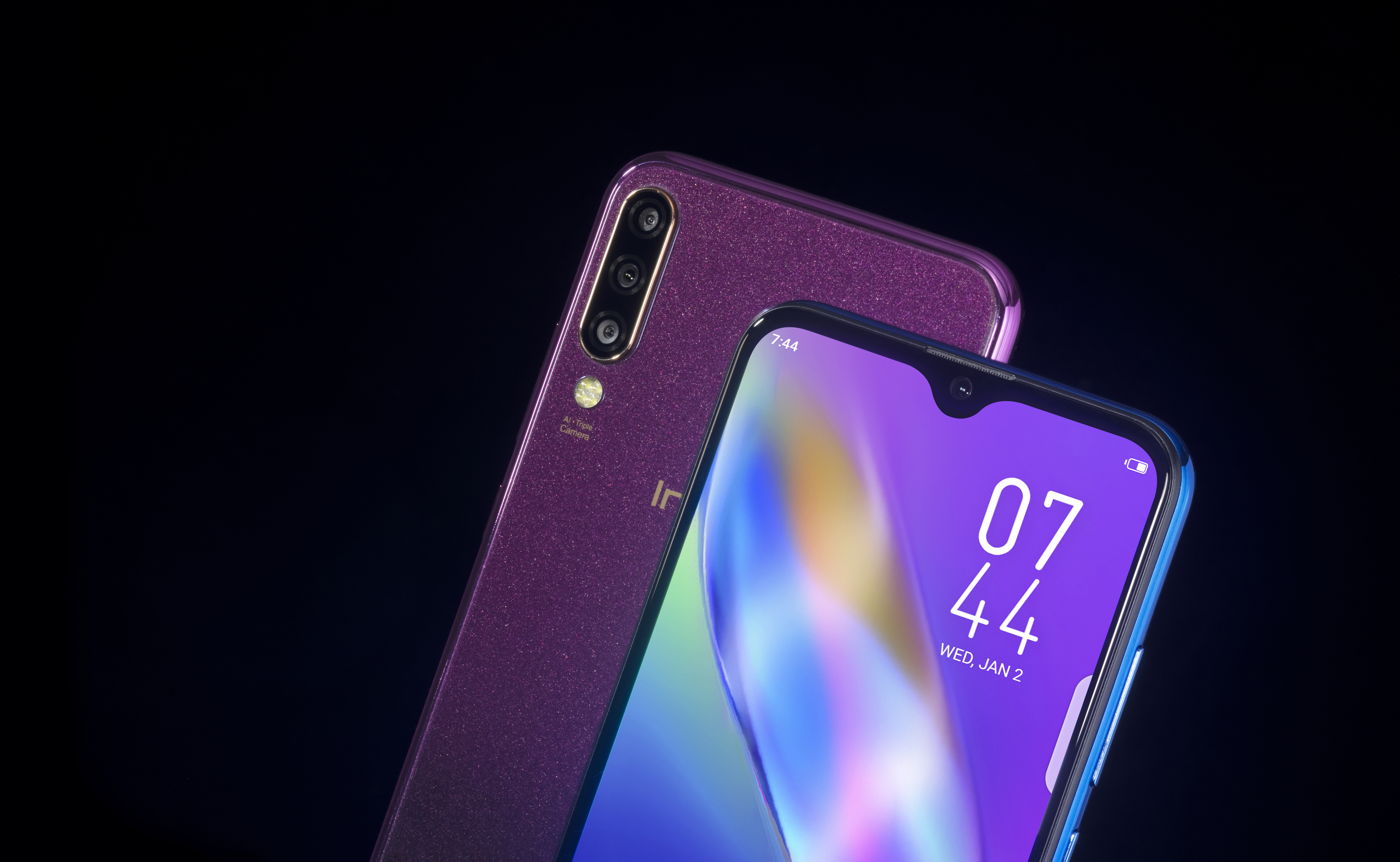 Launched by Infinix, the S4 made massive sales all across the country. At a reasonable price, the phone had quite a lot to offer to its users. 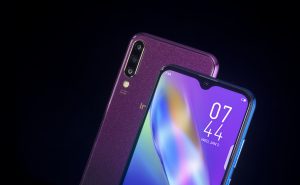 The S4 features far-fetched specs in two different variants, one that has 4GB RAM along with 64GB internal storage while the other one has 6GB RAM with 64GB internal storage. The S4 beats every other smartphone in the category of budget friendly phones with its incredible offering of a variety of specs. With a 6.2” WaterDrop Display, a triple-rear camera and a 32MP front camera, the S4 has won loyalty of considerable amount of users.

The primary feature of the S4 is its cameras that are placed both on the front of the phone and at the rear. The front camera is a whopping 32MP, which results in fantastic selfies and brings more detail to them. The rear camera consists of three cameras, 13MP+8MP+2MP that can take portraits, low light pictures, night photography, wide angle group pictures and much more. For the storage and RAM, the phone has 4GB RAM and 6GB RAM which makes the phone run fast as there is an abundance of memory and more apps can run at the same time. It has a significant 64GB internal storage which should be enough for an average Android user but can be expanded up to 256GB using an SD Card. The phone comes with the latest Android, the 9.0 Pie.

The Infinix S4 has a powerful 2.0 Ghz Octa Core Cortex-A53 processor and Mediatek MT6762 Helio P22 chipset, ensuring the device maintains high performance. It has a 6.2” WaterDrop display with a 720p resolution, resulting in a vivid, crisp clarity of the display.

Which an intense competition amongst smartphone companies in the market, Infinix has managed to establish a name and reputation for itself by producing such brilliant phones at such amazing prices. The S4 is yet another milestone that Infinix has achieved and they have most definitely won the hearts of numerous tech enthusiasts across the country, compelling them to buy the S4.

Zong 4G becomes the first and only operator to surpass 11,000 4G cell sites across the Country

Islamabad-  10th  May 2019- Pakistan’s No.1 Data Network, Zong 4G, proven to be the market leader in providing excellent cellular and mobile connectivity services and ... Read More