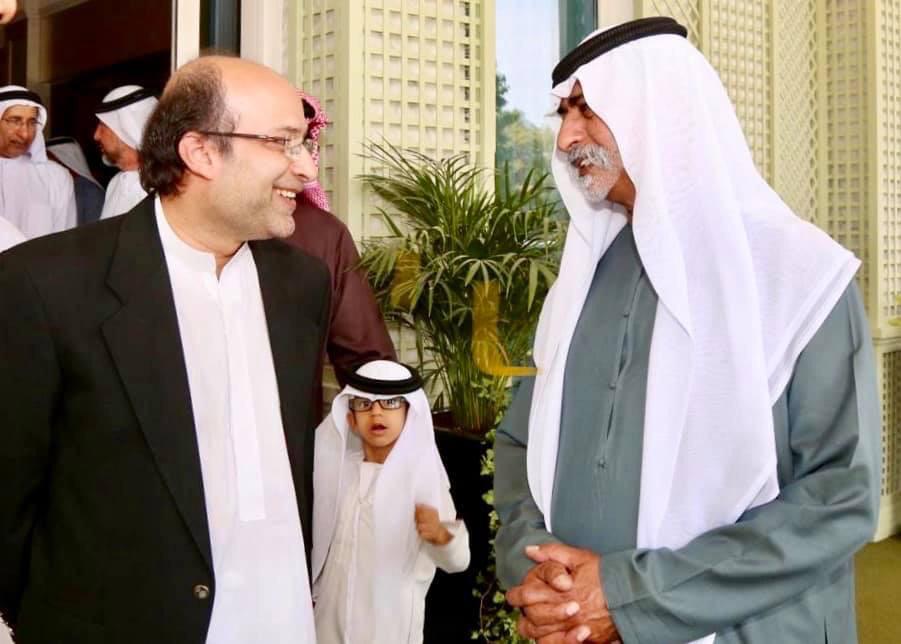 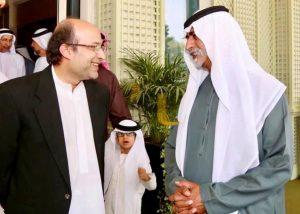 In this regard, all the companies have started verified its assets and liabilities and consultant with the law association firms to avoid corruption and malpractices.A source of telecom industry has revealed that it is very shameful act two directors who shared secret information of the company to the USA firm to mint the huge money as bribery. It is not spoil the soft image of Pakistan but also discourage direct foreign investments.On the other hand, the law enforcement agencies and other relevant departments have also started investigation. 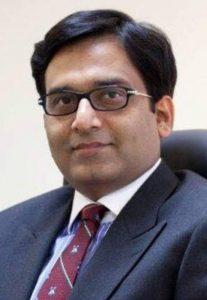 When contact to the company spokesperson Tahir Hameed, he told our group’s company LTE case in NAB.When this scribe contacted the NAB, the sources said a case of private company under procedure in NAB Islamabad court. The case had lodged in 2018 and started hearing of the case. Wateen Telecom and private companies have involved in billion of rupees fraud. The case registered on the order of Chairman NAB Justice (Retd) Javed Iqbal on August 11, 2018.

The Sooper Junoon Concert Makes History as The Most Iconic Live Act Ever Seen in Pakistan!

On 25th December 2018, Karachiites were treated to the most awaited concert of the year featuring Pakistan’s biggest Sufi rock band, Junoon. The event ... Read More

Getnow.pk Surprises its Visitors with its Revamped Design

A website is a company’s face on the web. The better it looks; the more customer it attracts! Getnow.pk is the leading online marketplace in ... Read More

First ever 3G/4G network in Azad Jammu & Kashmir and Gilgit-Baltistan with the brand name of SCOM, Special Communications Organization (SCO) comes up with cheapest ... Read More