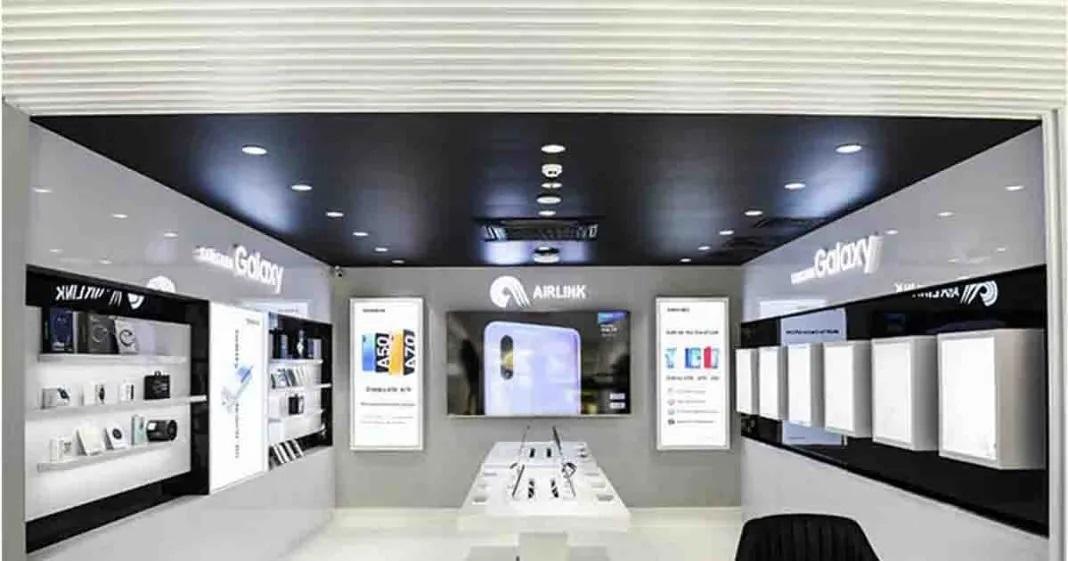 Islamabad Zubair Kasuri
Mobile Distributor Pakistan’s largest private sector IPO is announced by a private company
AirLink plans to raise Rs 5.85 billion this month and buy and sell shares
The process is scheduled for August. 30 and 31.
Airlink Communications Limited intends to raise at least Rs 5.85 billion (36 36 million) through an initial public offering this month, the largest amount by a non-state firm in Pakistan.
Muzaffar Hayat Paracha, chief executive officer, told Jang that the Lahore-based company intends to sell new and existing shares between Rs 65 and Rs 91. It will receive investor orders in August. 30 and 31 and then the offer price.

Pakistan has seen a record continuation of IPOs this year. AirLink, which started operations almost a decade ago and has since become one of the largest distributors of phones in the country, saw its sales increase by 50% to 3.6 million units in the year ending in June. Reached
Talking to Jang, Kamran Nasir, CEO, JS Global Capital Limited, said that the company intends to issue 60 million new shares and Paracha will sell 30 million from its holdings. The IPO will be the second largest after Interloop Limited. Which raised about Rs 55 billion in 2019, he added
AirLink is a mobile phone company that has recently set up a mobile phone assembly factory and plans to use the funds to expand its distribution network. It aims to have 150 outlets by 2026 that will increase assembly business as well as margins.
The company expects its revenue to triple to Rs 129 billion by 2020 and its net income to increase from 500% to Rs 9.2 billion by fiscal year 2025.

Karandaaz Pakistan under its third round of Innovation Challenge Fund (ICF) has signed an agreement with Allied Bank Limited (ABL) to support the bank for ... Read More