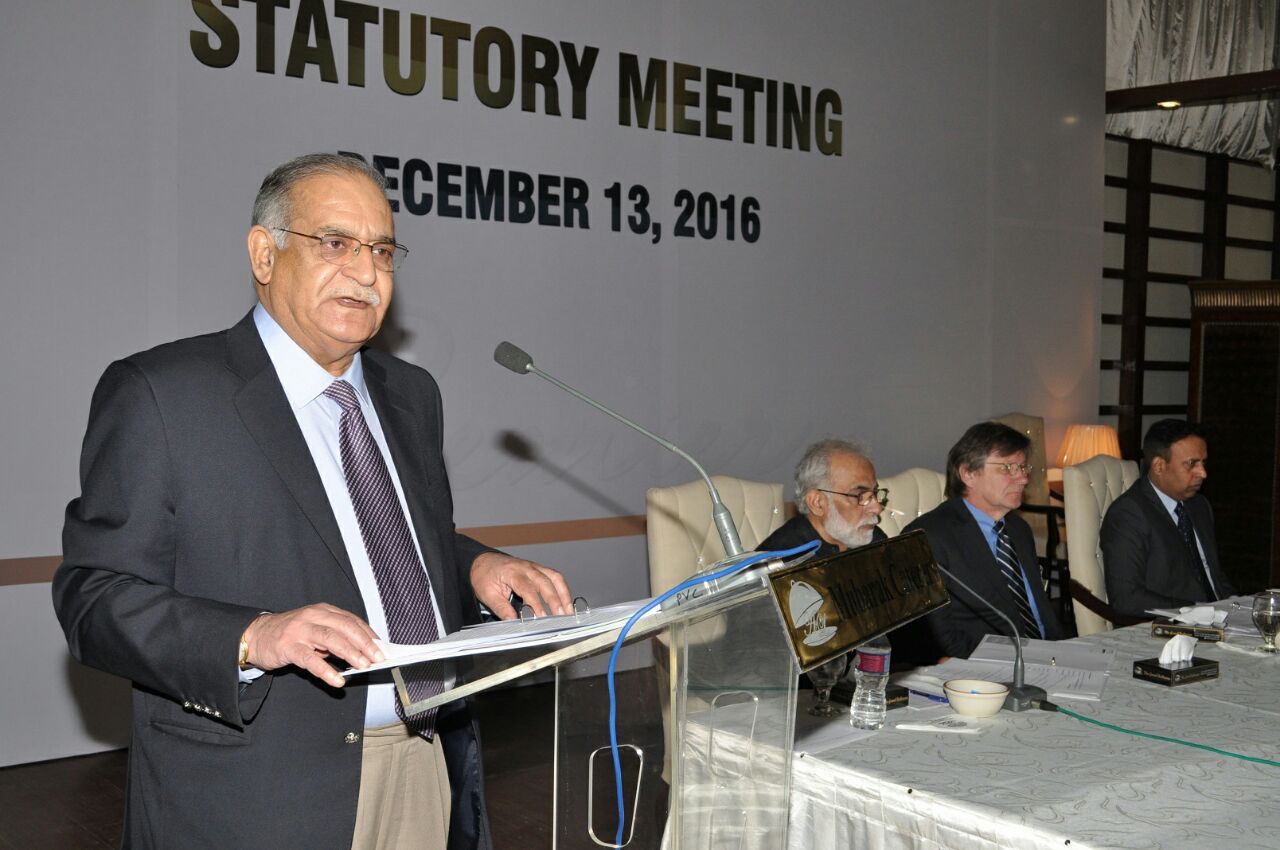 The Statutory meeting of PIACL was held at Karachi today. The meeting was presided over by Mr. Ghiasuddin Ahmed, Member PIACL Board of Directors and attended by airline’s shareholders.Acting CEO PIA, Mr. Bernd Hildenbrand along with senior officials of the airline were also present at the meeting. The meeting commenced with special prayers for those who lost their lives in the tragic incident of December 7, 2016.Shareholders were informed about PIACL’s performance during the last one year and informed about airline’s regularity which is now more than 90% and punctuality which is now at around 85%, PIA Premier, new routes and destinations being added along with efforts made for improving service standards. The shareholders were informed that Form-25 (Statutory Report) has already been sent to SECP as well as to the shareholders.

TECNO Mobile HAS A NEW OFFICIAL DISTRIBUTION PARTNER; THE YELLOSTONE