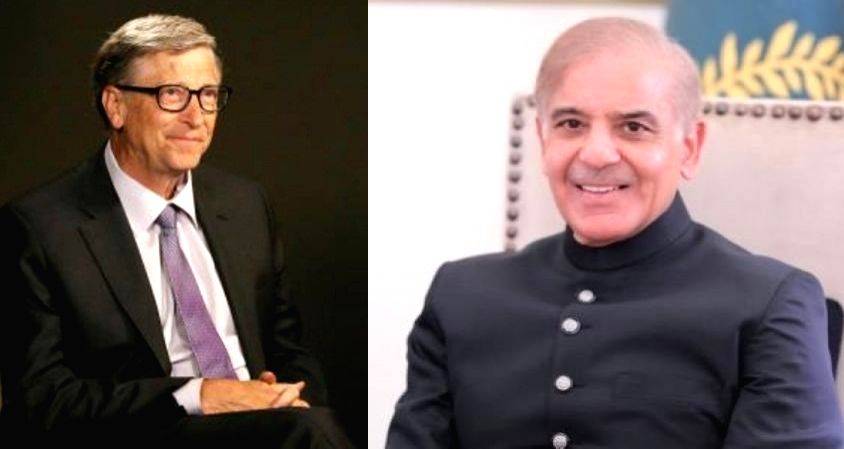 The Prime Minister appreciated the valuable support the BMGF to Pakistan in polio eradication and improving immunization, nutrition and financial inclusion in the country. He also reaffirmed Pakistan’s desire to strengthen further the fruitful partnership with the Foundation in all the ongoing areas of cooperation.

The Prime Minister expressed grave concern about the recent increase in the number of confirmed poliovirus cases in Pakistan in 2022 and stressed that his Government remained committed to ending all forms of polio in the country. While noting that all poliovirus cases confirmed this year belonged to the southern Khyber-Pakhtunkhwa (KP), the Prime Minister highlighted that his Government was actively implementing the special emergency response plan for south KP to scale up and improve the quality of the polio eradication program.

The Prime Minister conveyed to Mr. Gates that his Government was also focused on strengthening operations at all levels of the program and empowering districts to make decisions based on the specific needs of their areas. He also mentioned that providing safety and security to all members of the polio program, especially the frontline workers, would be his Government’s high priority.

Mr. Gates shared the concern and reiterated the Foundation’s continued support to Pakistan for ensuring no child is at risk of paralysis due to poliovirus.

Nearly 73% of Pakistanis believe that their quality of life has been enhanced with greater connectivity with friends and family, a new report released by ... Read More

Too Good Coming Too Soon