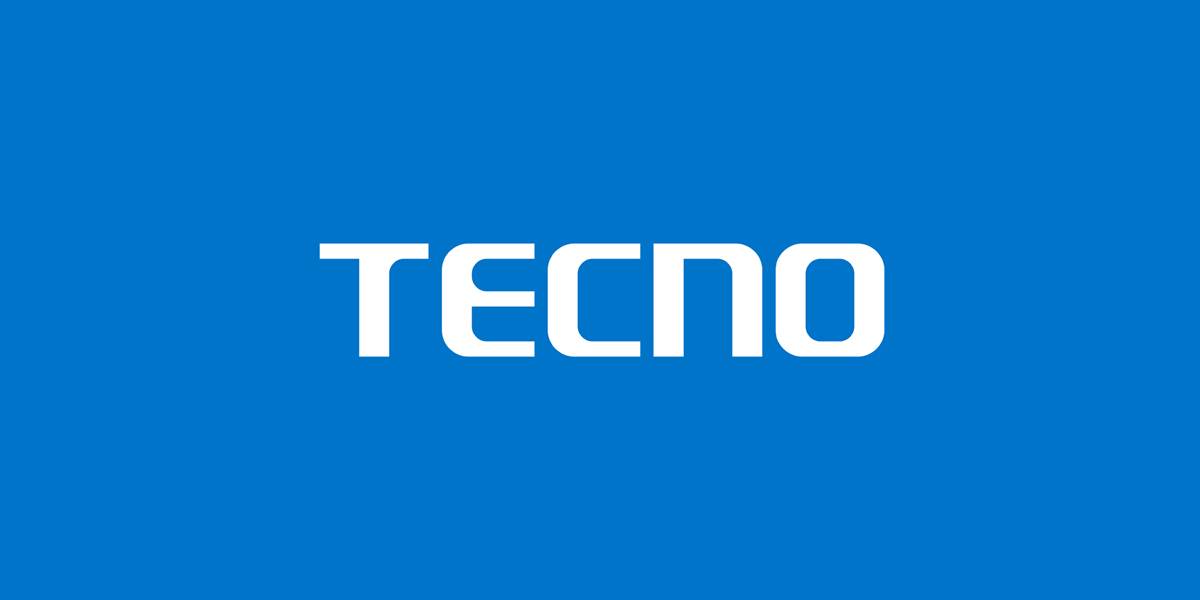 Many brands have suffered a lot in 2022 due to shipment shortages and instability in the Market worldwide. However, TECNO has emerged victorious in all this and has cemented its position as one of the leading smartphone brands in Pakistan.

TECNO enjoys a vast and loyal customer base in Pakistan due to its ideology of “Stopping at nothing” and offering the latest technology at affordable rates for its clientele in Pakistan. TECNO offers a wide variety of devices for every price segment and Market, and its devices also considered one of the best ones in those segments.

The Spark 8C has launched for PKR 30,999, which has a bargain given the features, it offered its users. The Spark 8C was a unique device, which offered a massive 7G Ram at this price point and a 128GB Rom. This directly impacts the performance of the Spark 8C and makes it silky smooth to operate. Heavy apps and software can run seamlessly on this device. Moreover, TECNO prides itself on offering devices with massive batteries, and the spark 8C with its 5000 mAh battery is no exception. The spark 8C was a killer phone in its price segment, offering unique features like a 90 Hz refresh rate, which made it very popular among the locals.

The Camon 19 PRO series took the Global Market and the Pakistani Market by storm. Given the unique features, innovative technology, and irresistible looks. The Camon 19 Pro Mondrian edition was an amalgamation of never been seen before technology and beautiful Mondrian artworks. The back of the device could change colors when placed under direct sunlight, and it was something the world had never seen before. Apart from the aesthetically beautiful body-changing feature of the 19 Pro Mondrian, both of the phones, 19 Pro Mondrian and 19 Pro, are identical in functionality.

The Camon19 Pro was offered at a startling price of PKR 49,999, while the 19 Pro Mondrian edition was launched for PKR 51,999. The 64M RGBW (G+P) lens it offered on both of these models was a fantastic piece of technology, which allowed the camera to take in and process more light. This resulted in better colors and more light to be accurately depicted as well. The glass plus plastic lens concept allowed the phone to take in 30% more light.

The camera unit was among many things the 19 Pro and 19 Pro Mondrian excelled in. The phone had a sleek appearance thanks to its 0.98mm slimmest bezel. These phones were a complete package for people who were into professional photography. There is a dedicated 50MP Portrait lens at the back, which offers 2x optical zoom! The primary camera is 64MP, allowing the user to take amazing nighttime pictures. With laser focus and optical image stabilization, the Camon 19 Pro and Pro Mondrian were a beast of phones.

The Camon 19 Neo was in no way lesser than its siblings. It was an equally handy and practical device in its price segment. The Camon 19 Neo has launched for PKR 40,999. At this price point, the 19 Neo delivered exceptional features like a premium feeling design language and innovative technology, which put it ahead of the competition. The primary camera offered a 48MP Lens, which could capture more light, resulting in unique nighttime photography and portrait shots. Featuring a dual camera setup consisting of another 32MP lens, the camera unit was fabulous at this price point. The Camon 19 Neo featured a 6GB of ram and 128GB ROM, which meant faster processing and a smooth user experience. However, the processing abilities of this device deserve a separate mention because it features a MediaTek HelioG85 processor!

Last but not least, TECNO launched another great device in the budget segment, POVA Neo. Even though it has launched at an introductory price of PKR 30,999, the POVA Neo did not compromise on its features and delivered premium features. Pova Neo has launched for customers who preferred a larger display for gaming or browsing purposes. This device is one of the best devices on the Market for gaming purposes because it houses a large 6000 mAh battery that can last you a couple of hours of extensive gaming. Moreover, the 18W fast charging ensures that you can use your Pova Neo again in-between charges.

These phones were all a commercial success for TECNO Pakistan. They sold in large quantities and a hit due to the premium features TECNO provided at low price points, which has not seen in the Market before. The features TECNO provided  previously only offered on expensive high-end smartphones, which were out of reach for most people in the Pakistani Market.

Hence, TECNO proved itself to be the People’s Brand of 2022

Pakistan’s No.1 Data network, Zong 4G and Huawei, have announced a partnership for digital transformation. The partnership will see the integration of Artificial Intelligence (AI) ... Read More

The Balochistan leg of Ufone Football Cup continues to witness fierce competition at the Qualifiers round where five hotly contested matches were played over the ... Read More