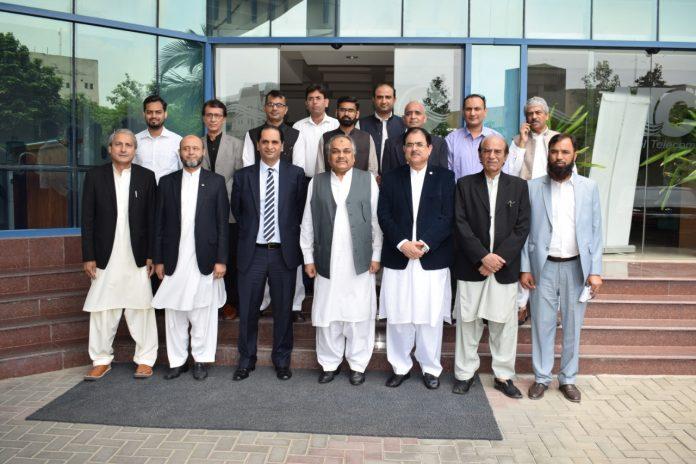 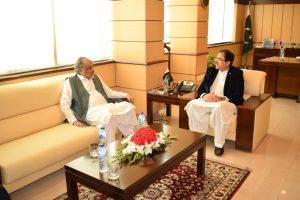 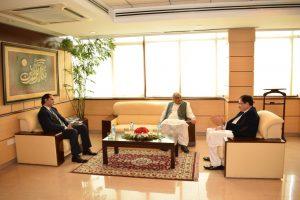 The Federal Secretary Ministry of IT gave this direction during his visit to National Telecommunication Corporation (NTC) Headquarters on Friday.

The Federal Secretary directed Managing Director (MD) National Telecommunication Corporation, Brig (Retd) Viqar Rashid Khan that the NTC should extend its outreach across country and it should espacially focus on less developed areas of Balochistan, Sindh and Khyber-Pakhtunkhwa (KP) 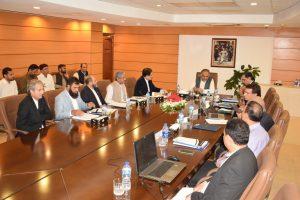 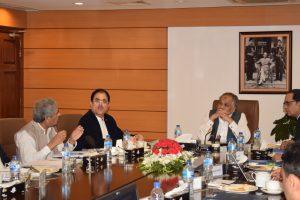 The Managing Director said that NTC is the first public sector telecom operator to establish the cloud based Tier-III National Data Center. 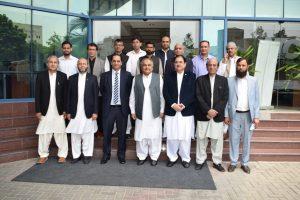 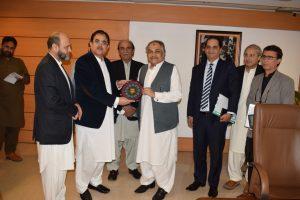 The Federal Secretary IT appreciated the initiatives taken by NTC for provision of secure and reliable data services to federal government and other public sector organizations. The Federal Secretary said that he is happy to learn that the NTC is managing its expenses itself and generating its revenue. He said that the Ministry of IT and Telecommunication will extend its full support for resolving all issues of NTC.

The Federal Secretary Ministry of IT also visited National Data Center at NTC and appreciated the performance of NTC.

Huawei Ranked Among Top 50 in the List of 100 Most Valuable Brands Lahore: 13 April, 2016: - The leading global technology brand, Huawei has...
Read more
Technology