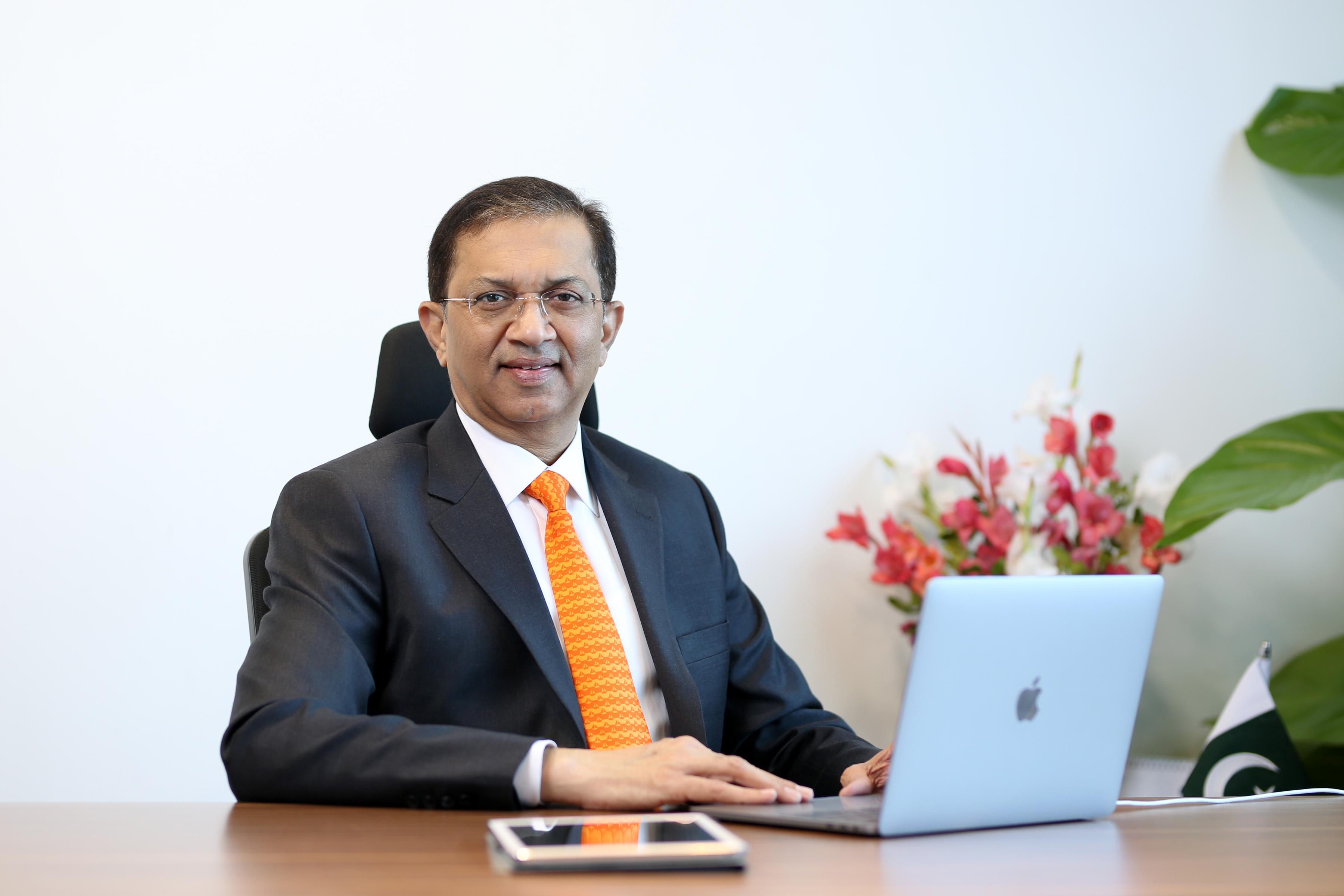 Engro Energy is the flagship entity of the group that operates in the energy vertical with 03 distinct pillars namely the investments; services and business development domains. In the investments stream, EEL operates as a parent company and has shareholding in the energy entities of the group including Engro Powergen Qadirpur Limited (EPQL); Engro Powergen Thar (Pvt.) Limited; Sindh Engro Coal Mining Company (SECMC) and the GEL Utility Limited in Nigeria amongst others. Under the services ambit, EEL is responsible for securing and executing various O&M, and project management initiatives; while the business development arm scopes out new opportunities in the energy space of Pakistan and beyond. 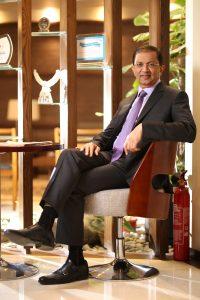 Widely regarded as a seasoned industry leader Ahsan has been serving as the Senior Vice President in Engro Corporation and Director on the Boards of Tenaga Generasi Limited; Thar Foundation and Engro Powergen Thar Private Limited – which is a testament to his proven leadership capability and industry acumen.  He has a combined professional experience of over 28 years with expertise in project management, design, construction and execution of large mega scale projects. He started off his professional career with Engro in 1991 and has had an illustrious career spanning multiple industries within the Engro world. Known for his attention to detail, business insights and strong analytical ability, Ahsan has been an integral to the collective growth story of Engro. He was part of the lead team that executed the USD 1.1 billion EnVen Project, constructing the world’s largest single-train urea plant, for Engro Fertilizers Limited in 2010. There onwards he moved to work on the group’s Alternate Energy division during the time when Engro was still gaining its ground in the energy space.

Since 2014, owing to his industrial knowledge and commercial savviness, Ahsan Zafar has been part of the core team responsible for executing the strategic Thar coal project which is of national importance and part of the early harvest projects under the China Pakistan Economic Corridor (CPEC) framework.  Under his guidance and through his proven track record of corporate successes, he is well suited to lead the safe and successful completion of the Thar coal projects which are slated to be commissioned in June 2019.

In addition, as the new CEO, he will also be responsible for charting out the growth outlook of the energy division of the group by exploring new avenues in Pakistan.

Firefighters Are Seen Extinguishing Fire In a Building Due To Short-Circuit in Mozang.

LAHORE: Jun29 - Firefighters are seen extinguishing fire which erupted in a building due to short-circuit in the area of Abdullah Shah, Mozang. Two storey ... Read More

Rights sold to Blitz Advertising and Techfront until 2021 at an unprecedented 358 per cent more than the previous three years of one of the ... Read More

TECNO CAMON i4: THE FIRST TRIPLE CAMERA OF CAMON SERIES