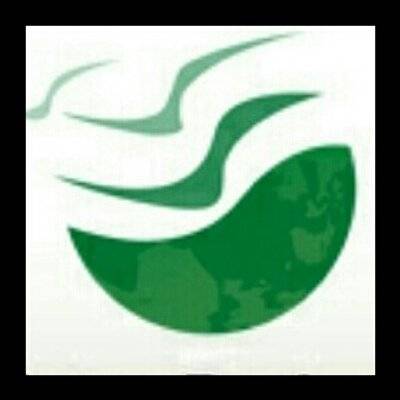 (APBF April 16th, 2018) – LAHORE: The All Pakistan Business Forum (APBF) has proposed the budget makers to reduce tax rates with a view to widen the tax base and curtail parallel economy, also providing a competitive edge to Pakistan’s products in global markets.

According to the budget proposals, the APBF has finalized sector-specific proposals for the federal budget 2018-19.

Unveiling the budget proposals, APBF President Ibrahim Qureshi said that the APBF has submitted comprehensive proposals for the upcoming federal budget with main objective to bring liberal investment policy, infrastructure development, broadening of tax base and creating jobs through industrialization. The budget proposals were compiled in an unbiased and transparent manner, incorporating feedback received from business community on hosts of sectors from all over the country.

The APBF leader pointed out that out of more than 4 million National Tax Number holders, the tax filers were 2.1 million in 2006-07, which fell to 1.39 million in 2017, which shows that the FBR has lost one million return filers over the last 10 years.

APBF concerned over excessively burdening the manufacturing sector that contributed 21% to the economy, having a share of 70% in tax payments.

HE added that the APBF proposed a comprehensive action plan for the broadening of tax base and improving the tax-to-GDP ratio.

He added that promoting foreign direct investment, increasing the share of direct taxes and slashing the slab of indirect levies topped the proposals presented by the All Pakistan Business Forum (APBF) for the federal budget 2018-19.

He said that the APBF, in its budget proposals, also suggested that the sales tax slab should immediately be curtailed in order to reduce cost of production and inflationary pressures. The APBF urged the government to reduce sales tax to single digit and also cut corporate tax to make the upcoming budget business-friendly.

Ibrahim Qureshi said that only political will and drastic steps can revive the economy, which should be grown significantly and constantly for visible impact.

A significant portion of the total budget should be allocated for Hydro power projects, he stressed. Reliance on costly thermal power has been jacking up the cost of production and the import bill as well. In order to tackle the energy shortages, maximum funds should be allocated for construction of dams or water reservoirs and tapping of Thar Coal. The country is in dire need of an urgent shift in its energy-mix in favour of Hydro power and local fuels, he added.

The APBF has given very detailed proposals for broadening tax base and identifying new potential taxpayers. It recommends that all income earners should pay taxes equitably, including on income from agriculture related activities and all kinds of government and banks saving schemes. All income earners without exception of any sector should be registered with national tax number (NTN). Tax authorities should ensure all NTN holders file annual income tax/wealth returns and wealth reconciliation statements. The government should avoid announcing amnesty schemes to encourage the honest taxpayers.

It has been stressed in APBF budget proposals that the sales tax and income tax return forms should be made simple and standardised so that taxpayers do not have to face the hassle of new tax return forms on an annual basis.

Bigger Celebrations, Bigger Offers! OPPO F19 and A54 dropped down to new amazing prices for you to enjoy your Eid!

Foodpanda Launches Up To 80% Off On 200+ Restaurants

Foodpanda Launches Up To 80% Off On 200+ Restaurants All kitchens to go on a shutter-down from 23rd to 25th December   Pursuing their tradition ... Read More