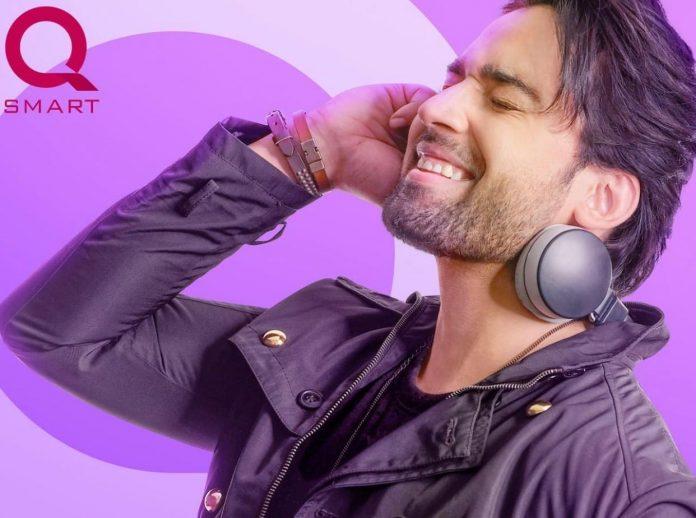 Islamabad  28th , 2020 ;- The highly acclaimed film and television actor Bilal Abbas Khan, currently garnering fame for his unconventional role in ‘PyarKeSadqay,’ and famous for his roles in Cheekh, Laal, and O Rangreza, has been appointed as the brand ambassador of QMobile, the leading smartphone selling brand in Pakistan. 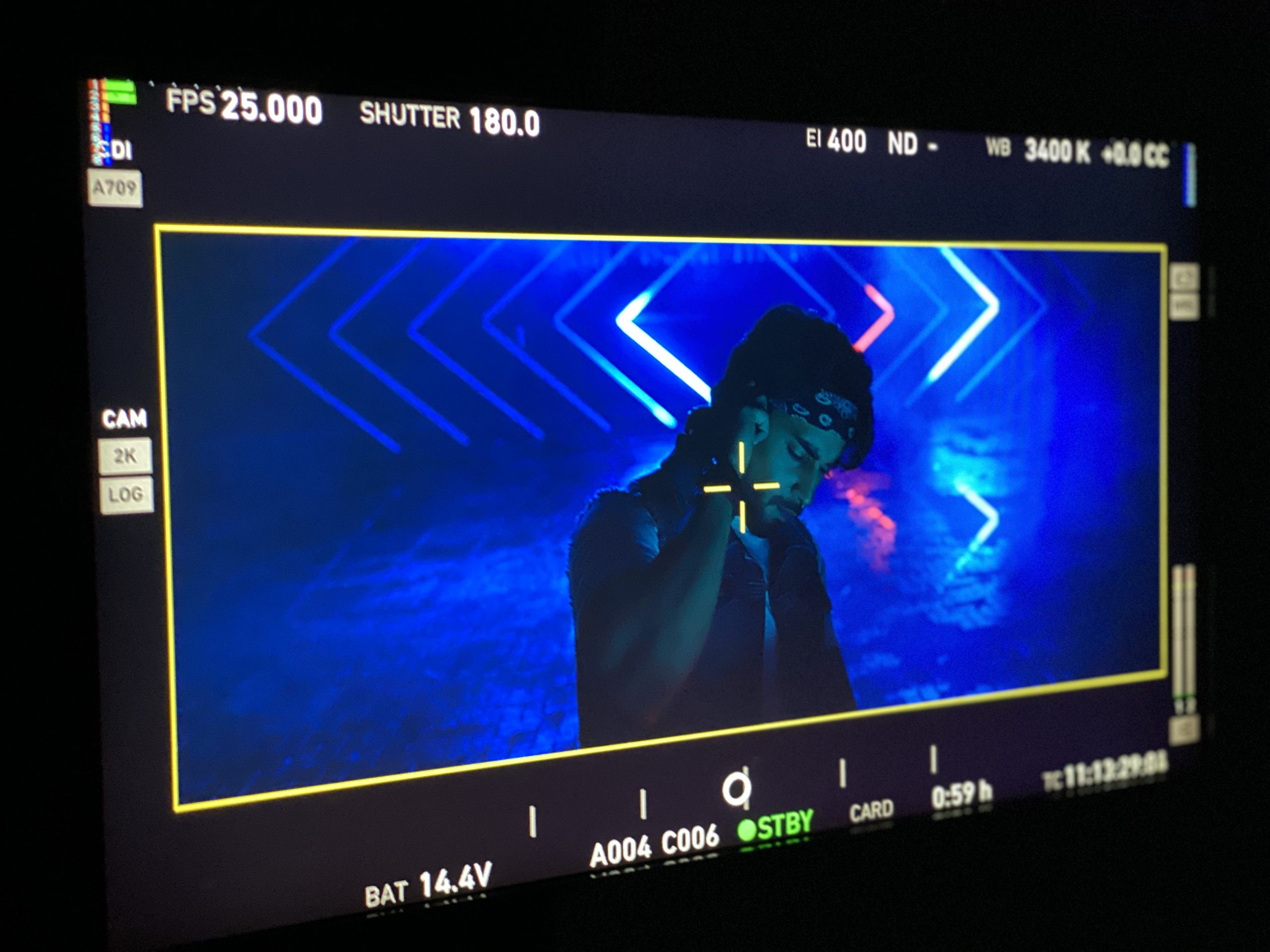 The renowned actor would be seen endorsing the brand on various fronts as their official face. The launch of this collaboration has been set off with a television commercial for the recently launched QMobile Rocket Pro, featuring the multitalented star himself. 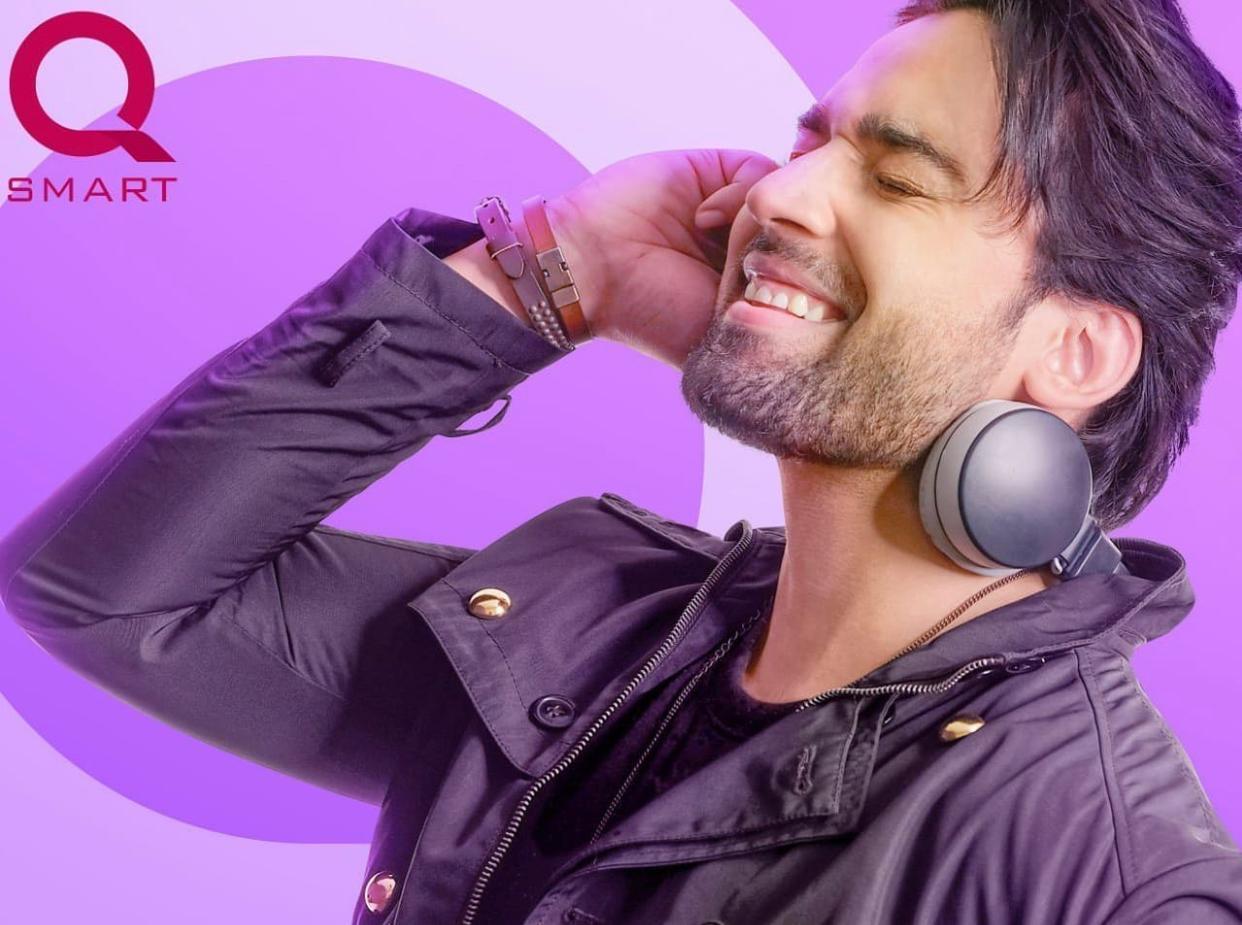 On this occasion, the actor said, “I am really excited and honored to be a part of this new venture for a Pakistani smartphone brand that has always reached unprecedented heights with their products.”

The heartthrob of the nation has been wooing audiences with his powerful performances in several hit dramas. With back to back blockbuster projects to his name, the actor has made quite a place for himself in the Pakistani entertainment and media industry. 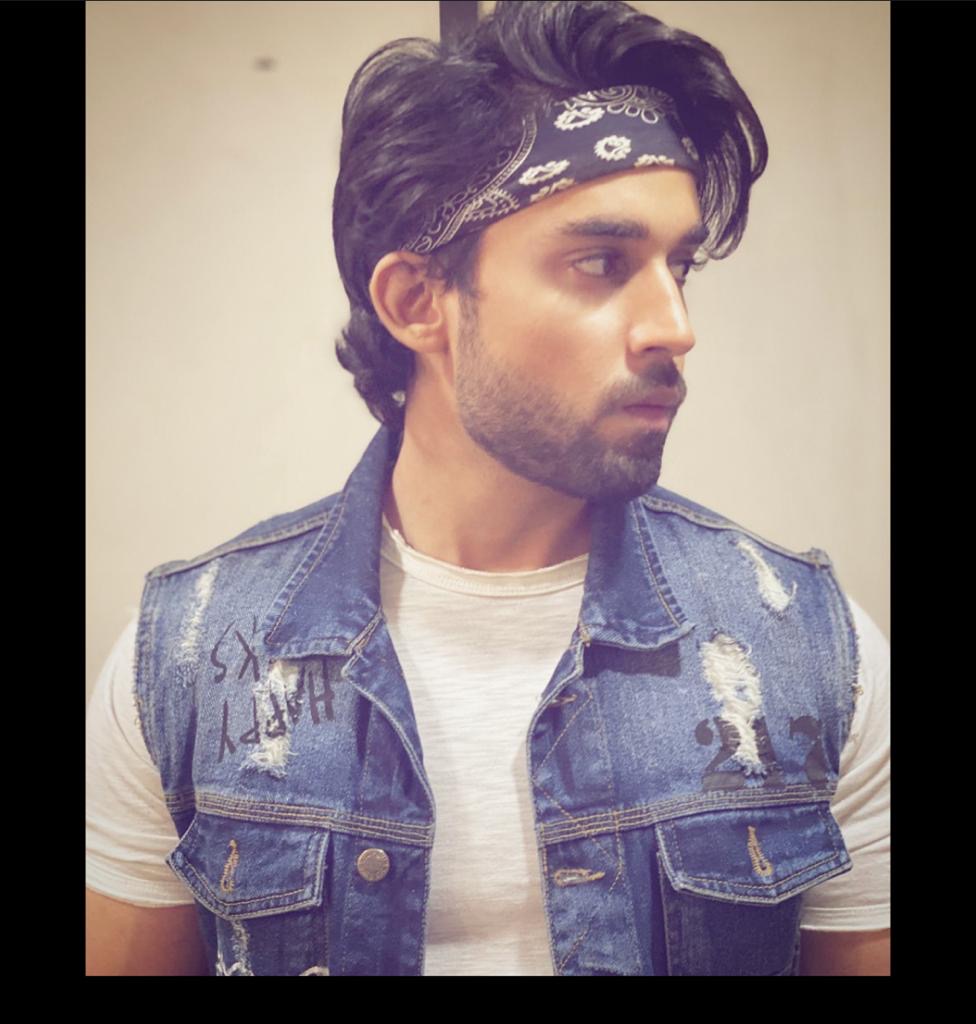 Wi-Tribe is now Bigger Better and Faster With Enhanced Spectrum

The Evolution of Huawei’s Innovative ‘P’ Series Lahore March 27, 2017: Huawei is known for bringing something new-to-the-table, and has yet has launched another revolutionary...
Read more