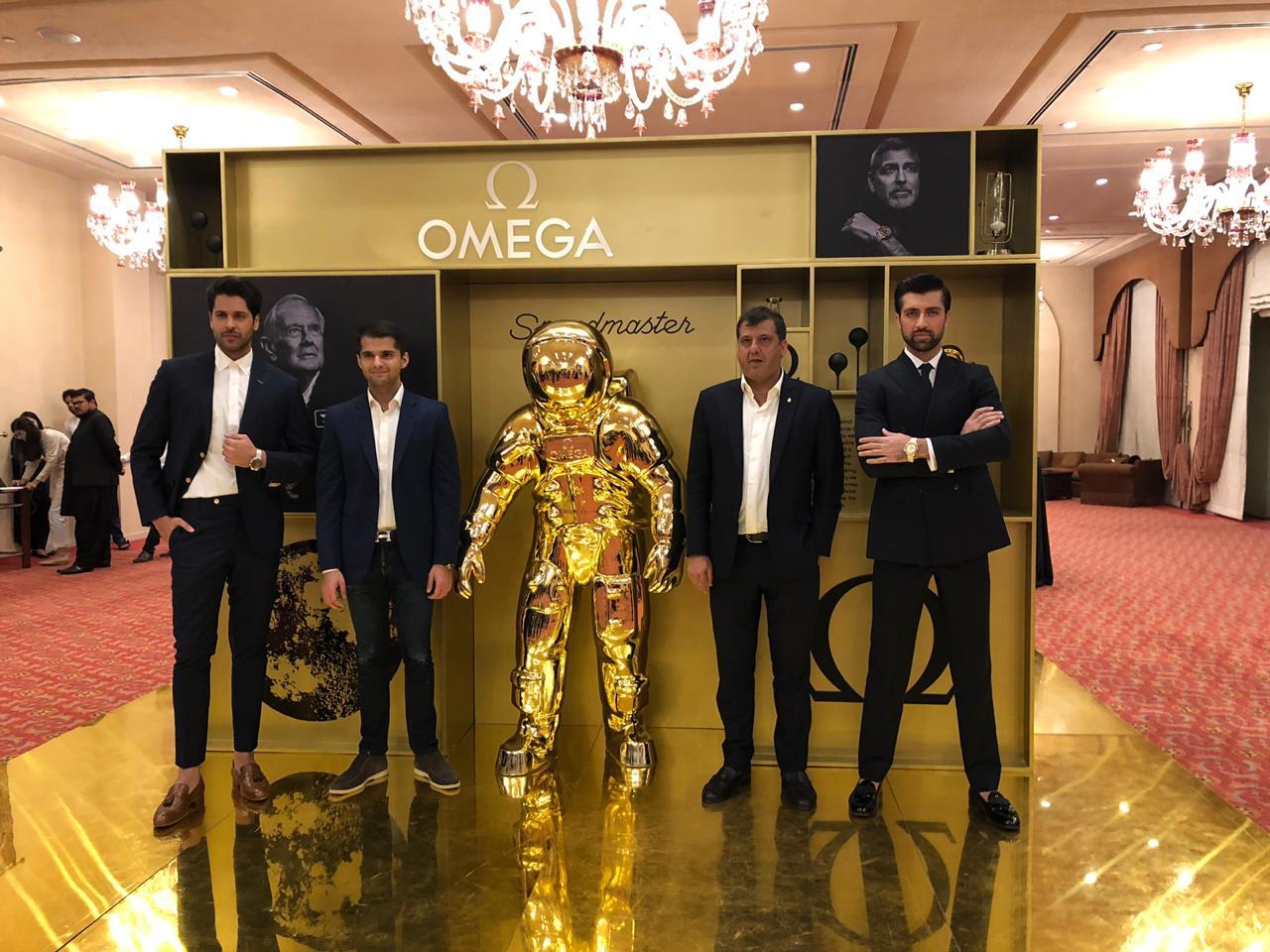 Celebrating the 50th anniversary of the moon landing, the Swiss watch brand Omega and Sonraj leading importer of watches and luxury accessories in Pakistan hosted an event in honor of the Apollo 11 mission with the introduction of Speedmaster Moon watch. The celebration took place in their outlet in Islamabad at Serena Hotel, which was themed on the Apollo 11 historical event featuring the Speedmaster Moonwatch. 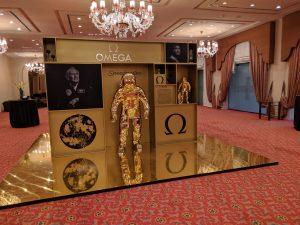 Bernard Furger, Deputy Head of Mission, Embassy of Switzerland graced the event. He highly appreciated the Apollo themed display. Along with the whose who of Islamabad, the event was attended by known faces like model Aimal Khan, model Waleed Siddiqui, model Ozeldim, Editor Hello Magazine, Amna Rizwan Ali, Editor Niche Lifestyle Zainab Malik, Editor and Owner Diva Magazine, Raheel Rao and  Sumbul Tabani among many others. 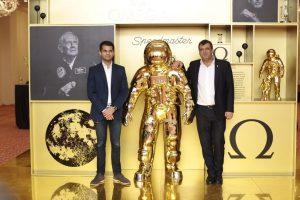 Speaking about the re-introduction of OMEGA Speedmaster Moonwatch, Sonraj CEO, Rameez Sattar said: “Sonraj is the leading importer of watches in Pakistan and dedicated to providing the people with the finest selection of luxury accessories since 1976. Celebrating 50 Years of Apollo 11 Landing through our organisation concept – AM:PM we are delighted to introduce Speedmaster Moonwatch in collaboration with OMEGA within Pakistan.” 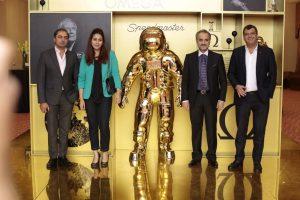 Indeed, it was 50 years ago on 21 July 1969, that Neil Armstrong and Buzz Aldrin became the first humans to step on the moon. Although Apollo 11 commander Neil Armstrong was the first to set foot upon the Moon, he left his 105.012 Speedmaster inside the lunar module as a backup, because the Lunar Model’s electronic timer had malfunctioned. Therefore, Buzz Aldrin’s Speedmaster became the first watch to be worn on the Moon. 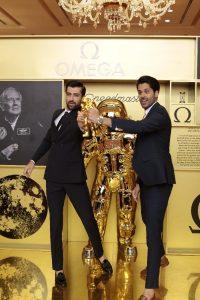 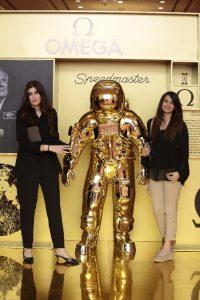 Earlier this year, the Swiss watchmaker OMEGA announced the long-awaited return of its iconic Calibre 321. On the 50th anniversary of the Apollo 11 lunar landing, the brand is proud to unveil the first new Speedmaster Moonwatch to house the movement.

Known for its beautifully intricate design, the original Calibre 321 was the first movement ever used in the OMEGA Speedmaster in 1957. 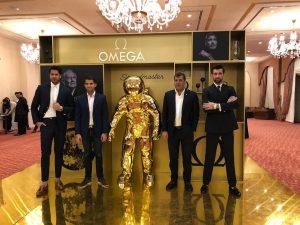 Today OMEGA and Sonraj welcome you on a journey of Space travel. Please join us as we celebrate the history of this brand and the iconic moment these watches are inspired by you may see them in the exhibit display here or upstairs in our collectibles store.

It is a journey of remarkable success, from being the 5th and smallest operator in 2008 to being the No.1 data telecom operator in a ... Read More