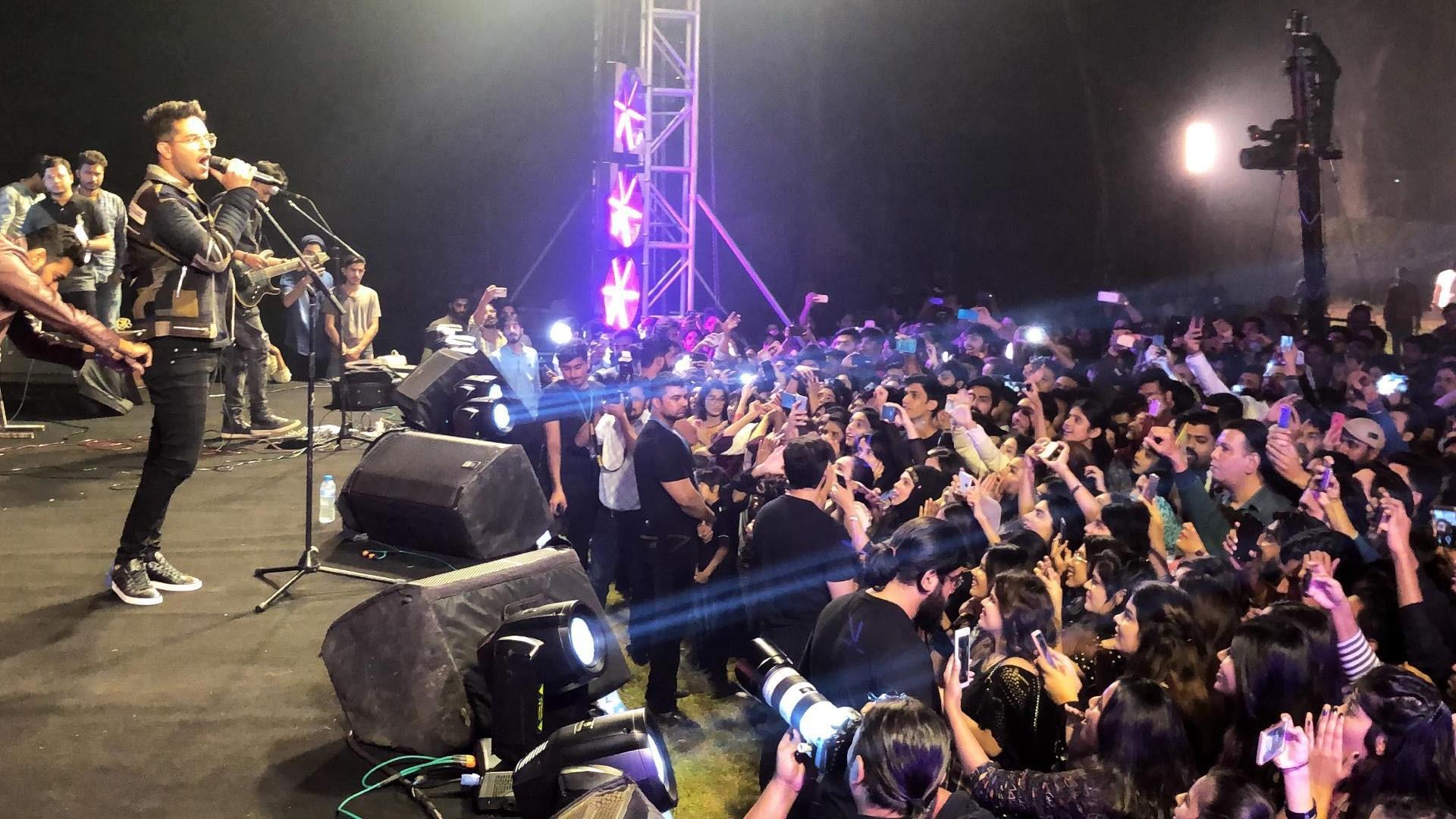 The Honor 8X Beyond Limits Tour took off on the 27th of October at the Royal Palm Golf and Country Club in Lahore. The event was held in order to celebrate 10,000 Honor 8X customers.

Right from the start Honor fans started pouring in the thousands, to celebrate this achievement and witness the performance of Honor’s Youth Ambassador Asim Azhar. 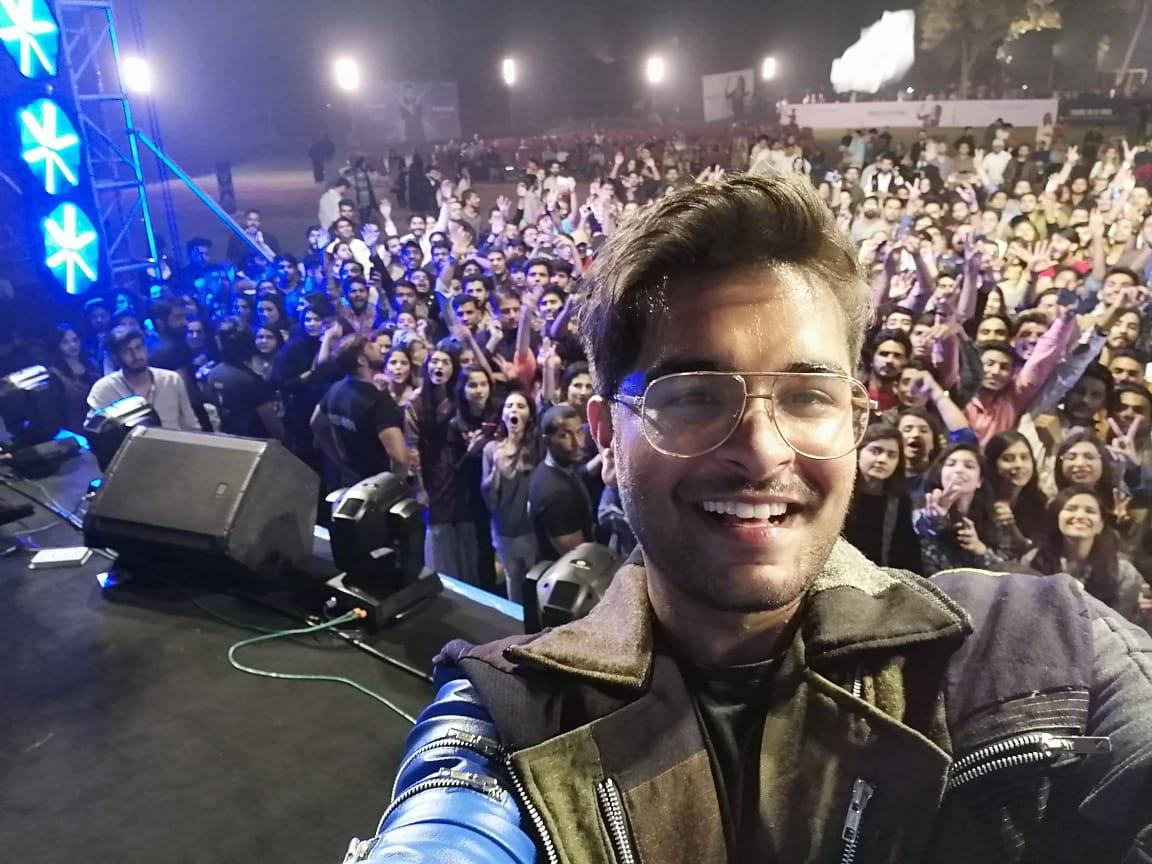 The event started at 7pm & people from all age group attended it. The Honor officials congratulated everyone on the success of their newest device which was received with a round of applause.

After the celebration ceremony the talented “21 the band” opened the concert & gave a wonderful performance. The momentum was built & people were anxiously waiting for the moment that Asim would go up on stage.

Finally the moment came when Asim appeared and the crowd went wild, everyone was up on their feet. He sang his own songs and a few other fan favourites. Everyone started chanting along with his magical & mesmerizing voice, it was a sight to see. He closed the show with a Beyond Limits Selfie with the crowd that was a memorable moment for all. 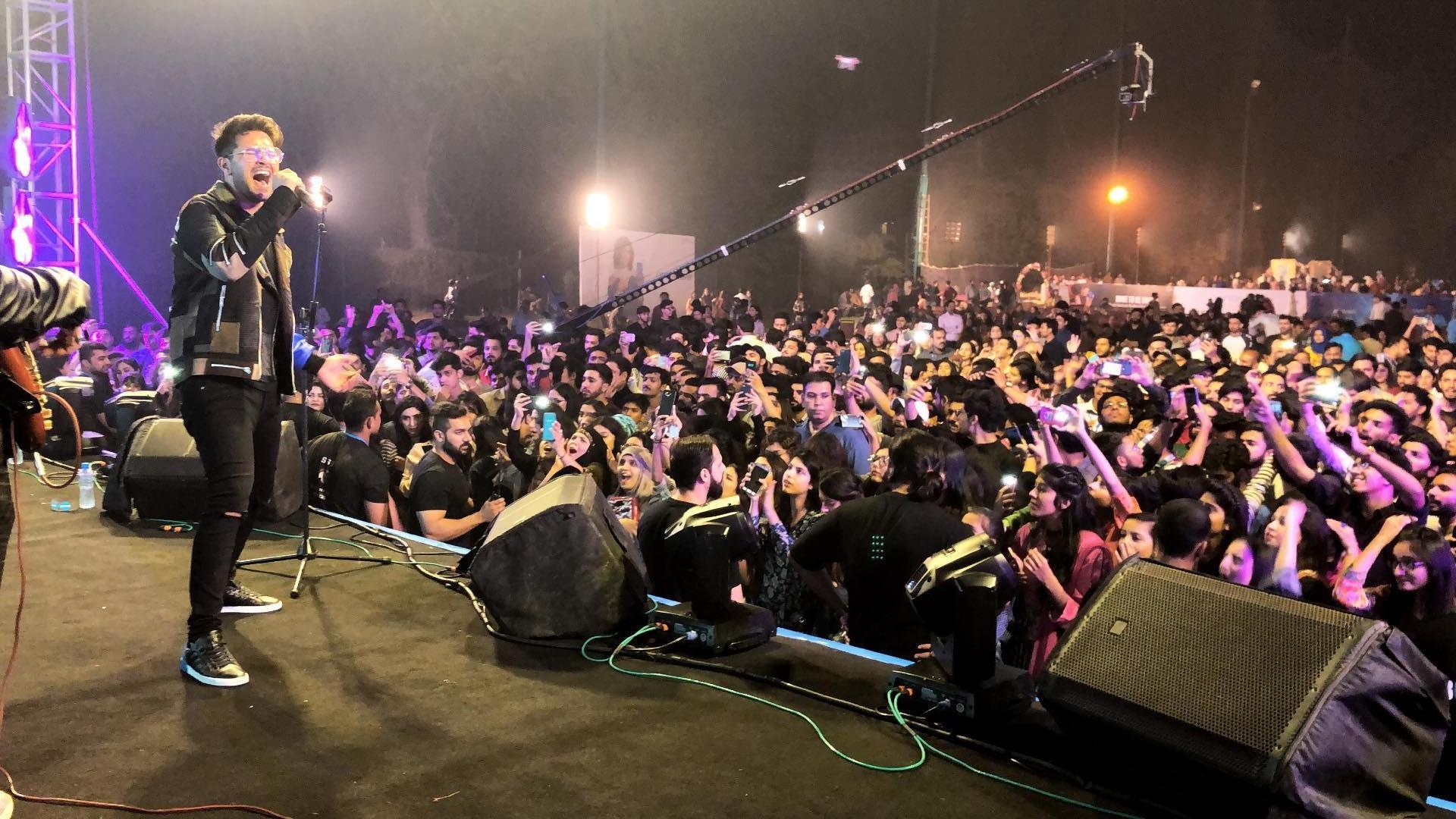 The Lahore concert was just the beginning of Beyond Limits Tour, now Honor is looking forward to continuing its journey with a series of such happening events. Excited to see which city they will announce. Stay connected!

Vivo Pakistan team recently went on a recreational trip to the capital of Pakistan Islamabad and Nathia Gali. The objective of the trip was to ... Read More