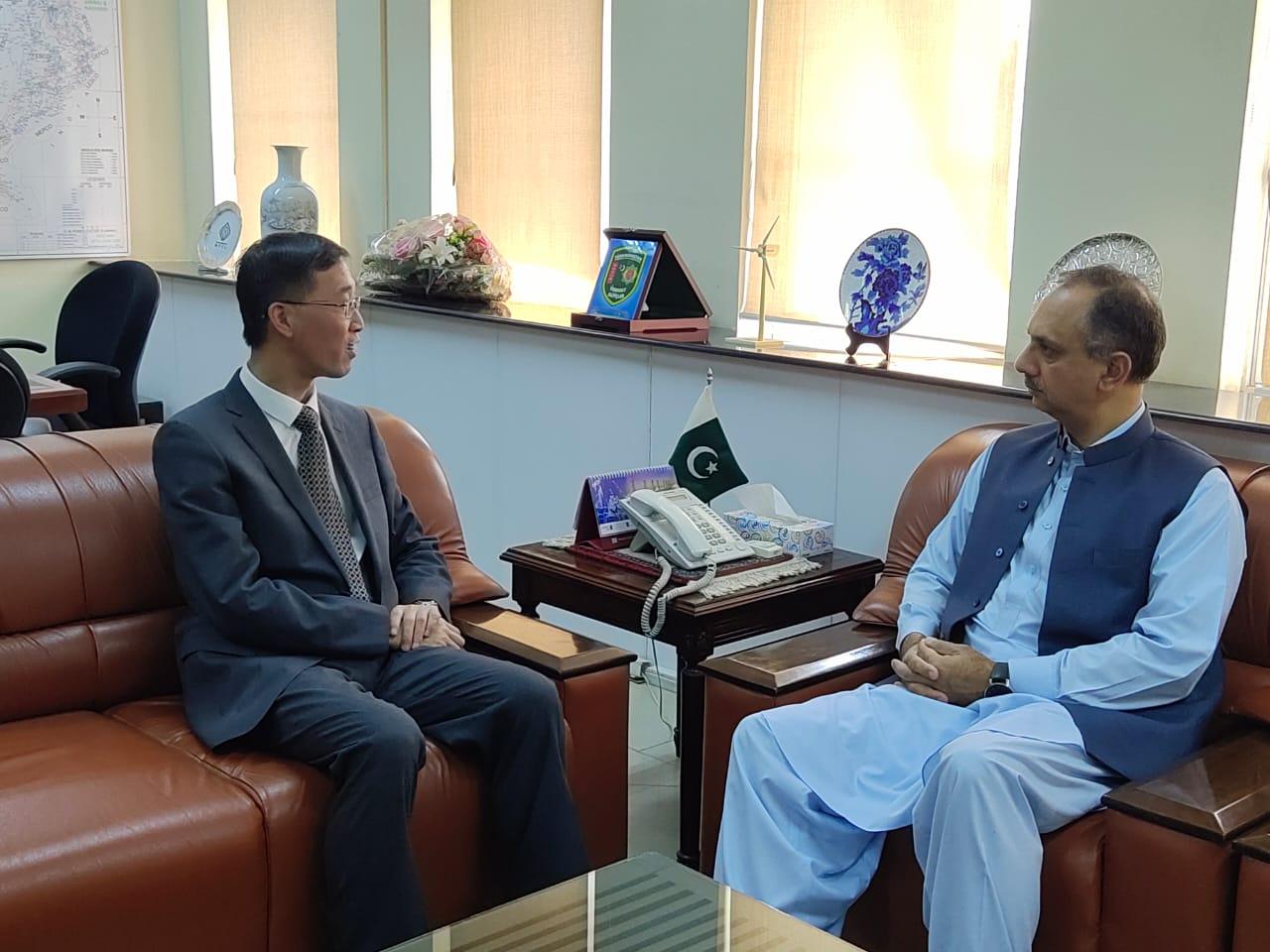 Matters relating to mutual interest especially on Pak-China Cooperation in the energy sector were discussed during the meeting. 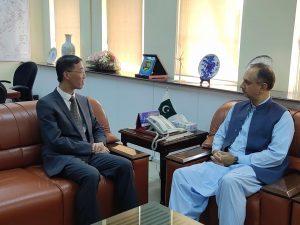 Mr. Omar Ayub Khan told the Chinese Ambassador that Pakistan is looking forward to further boost the existing relations between the two countries to new dimensions. He said that example execution of energy projects under CPEC has in fact encouraged other investors as well. He said that Pakistan’s Energy Sector is offering very good return on investment and fast emerging as a competitive market.

Federal Minister for Power and Petroleum, Mr. Omar Ayub Khan has said that many European, Chinese and other companies are exploring options for establishing industries ... Read More