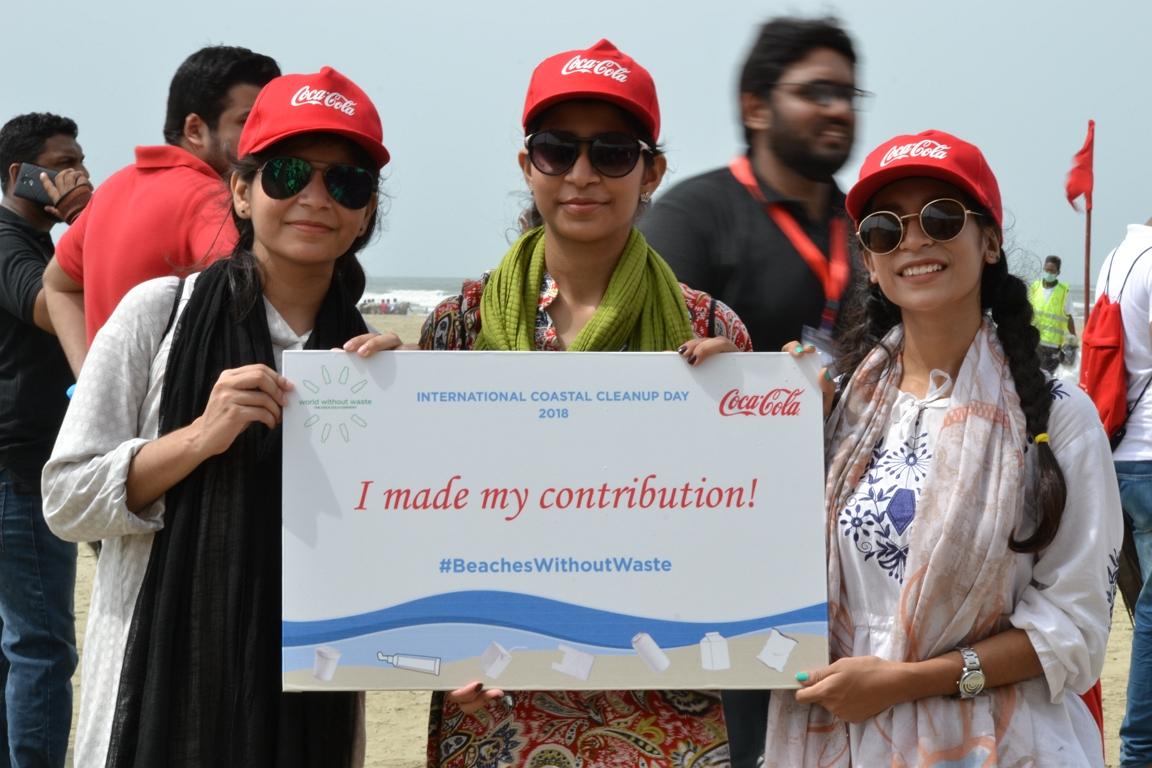 Coca-Cola Pakistan is partnering with WWF-Pakistan and the National Volunteer Programme to conduct a beach clean-up activity at the Seaview Beach on Saturday, September 15, to commemorate the International Coastal Clean-up Day. This Day is observed throughout the world, and seeks to draw public attention to the urgent need for everyone to work towards stopping the increasing pollution of the world’s seas and oceans.

Over one hundred volunteers belonging to the National Volunteer Programme (NVP) will be participating in this activity, titled Beaches Without Waste. Both male and female volunteers will include university students, corporate executives, professionals, social activists and members of the digital community. The activity will clean up over 300,000 square meters of the public beach, with litter being collected in separate colour-coded bags for plastic waste, paper waste and other waste, to facilitate recycling as far as possible. 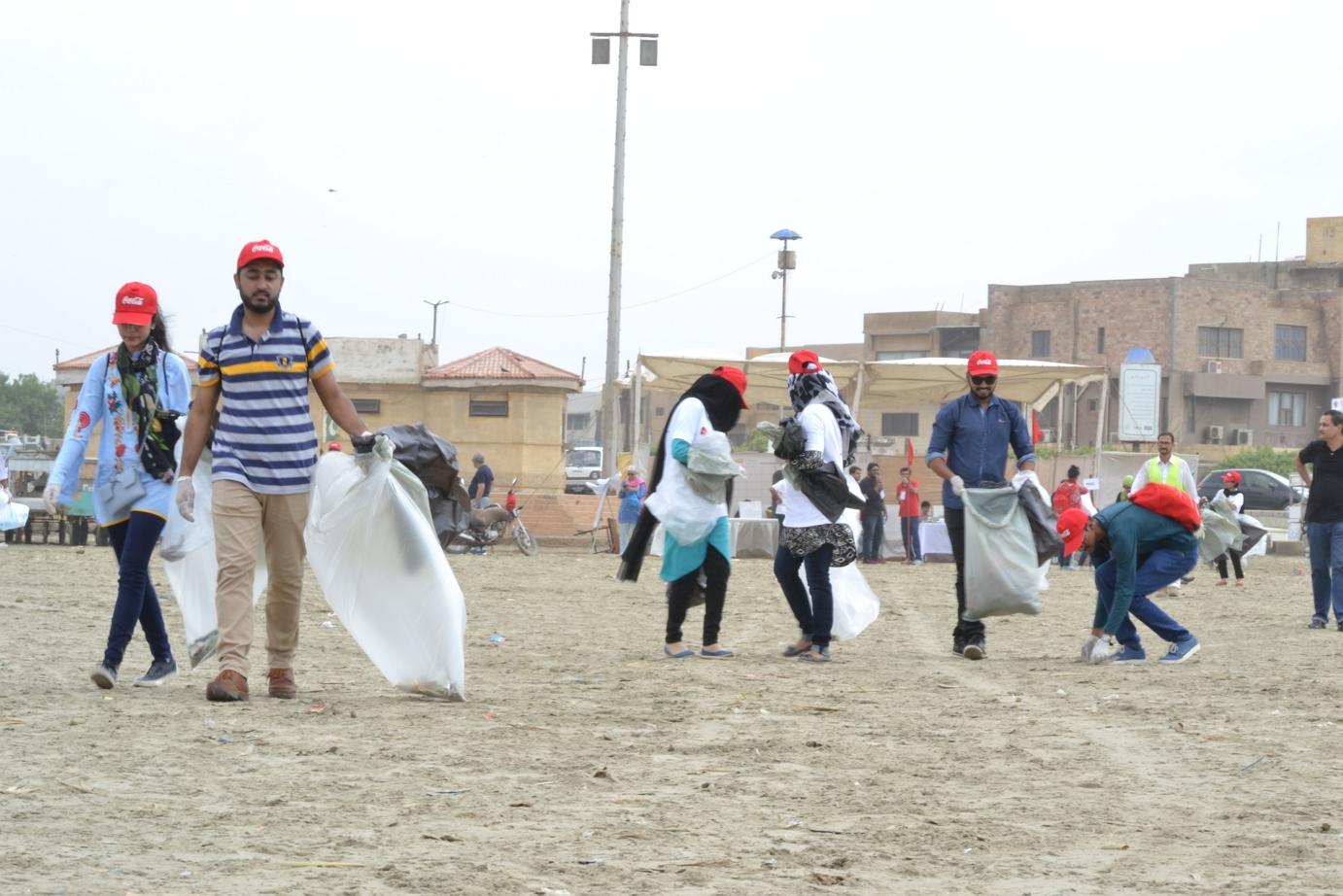 Speaking about the activity, Coca-Cola Pakistan General Manager, Rizwan U. Khan said, “This activity is a small but significant component of Coca-Cola’s global product packaging policy, ‘World Without Waste’, launched on January 19, 2018, under which the Company will help bring back a bottle or can for every single one that it sells by year 2030. The goal is to make recycling more accessible to achieve 100% collection and recycling by 2030, creating public awareness about what, how, and where to recycle, with continued focus on making all packaging 100% recyclable. Towards this end, the Company is actively partnering with local communities, NGOs, industry, the government, and with consumers, to try and ensure that packaging doesn’t end up where it doesn’t belong.” 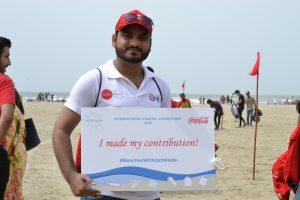 The WWF and Coca-Cola representatives will give a detailed briefing to the volunteers at the start of the activity, following which the volunteers will be form into teams and carry out the clean-up activity in designated areas. At the end of the activity all the waste collected will be weighed and then taken away for recycling and proper disposal. 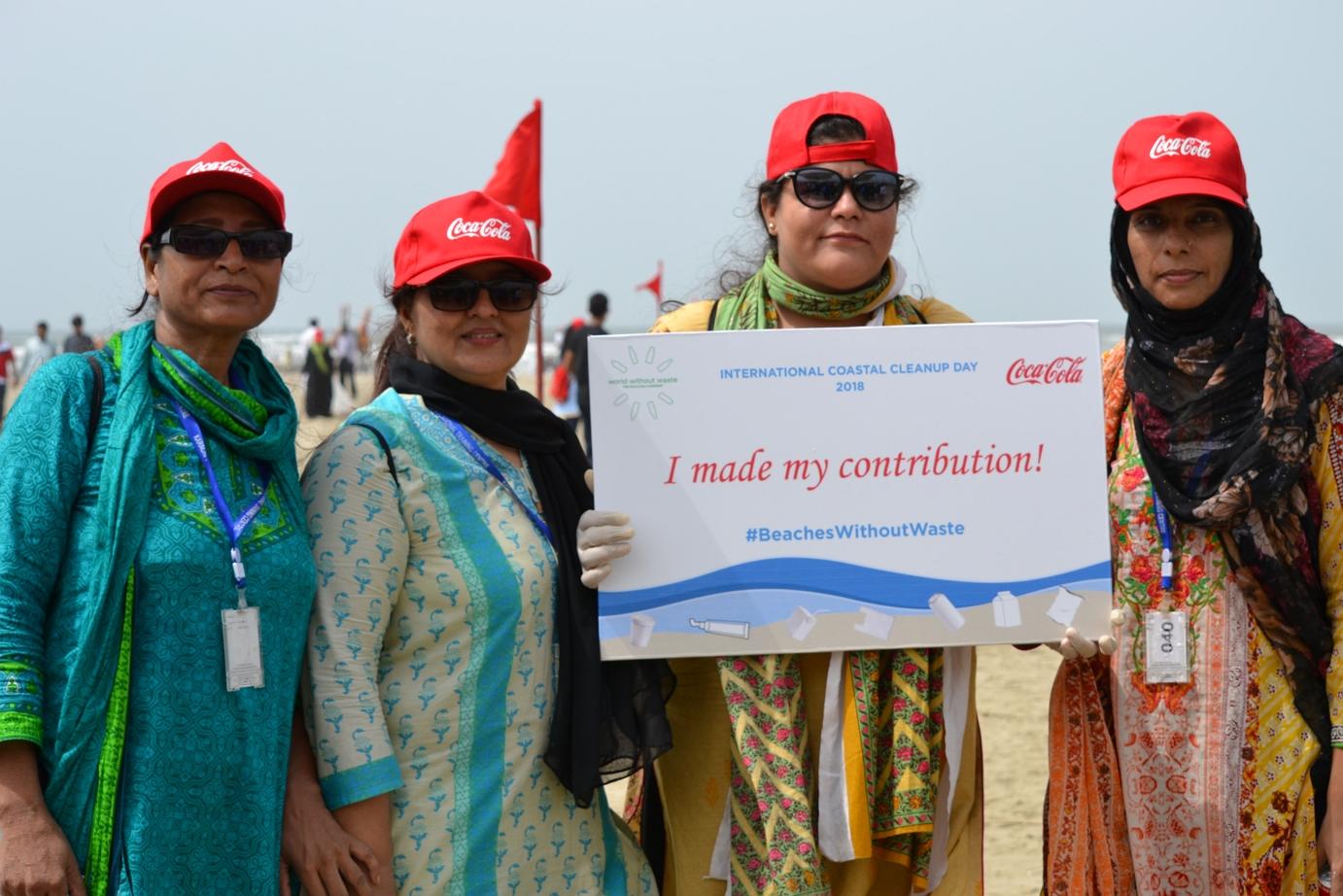 Responding to the call for an opportunity for underground artists, Bajao.pk recently launched an online music competition, Nayi Awaaz. Bajao.pk is gamifying and evolving the ... Read More

“One of the qualities of great art,” began Professor Bilal Tanweer, Co-Director Gurmani Centre for Languages and Literature, LUMS “is that we go to it ... Read More

Arif Alvi, the President of Pakistan hosts an iftar for orphans, attended by Chairman Khubaib Foundation and the CEO of Tecno Mobile

Arif Alvi, the President of Pakistan invited and met with 270 children from Khubaib Foundation. The dinner was attended by government officials, Nadeem Ahmad the ... Read More

NEWER POST‘Eighteen’ all set to strengthen its foothold in Dubai
OLDER POSTDOCKERS TEAMS UP WITH DAPPER MOTORCYCLISTS IN PAKISTAN TO SAVE LIVES: SUNDAY SEPTEMBER 30TH