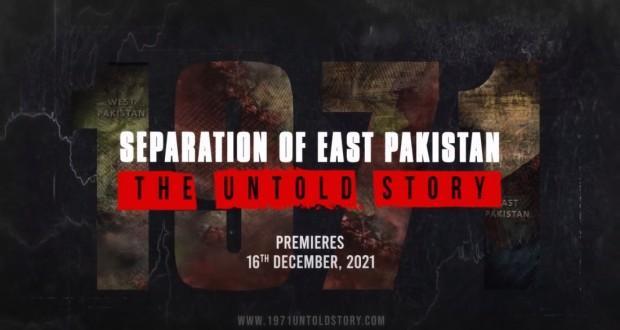 It has been 50 years and we are still not sure what really happened in 1971. Exaggerated numbers, intentionally misrepresented facts and misnomers are used to sustain a strained relationship between Pakistan and Bangladesh, which is clearly to the advantage of those who do not want to see peaceful relations between the two countries.

In his upcoming documentary Separation of East Pakistan – The Untold Story,” Javed Jabbar demystifies the various narratives to reveal a true account of the events that led to East Pakistan becoming Bangladesh. Renowned international and national historians, journalists, analysts, researchers, former civil servants, and veterans have come together to unfold how India played an active role in the breaking of Pakistan and justified their involvement by faking information and exaggerating the situation. It also reveals how India trained militants in East Pakistan to ignite a separatist movement. The documentary proves that India’s involvement was not a reaction to the situation, but they were the ones who created the situation.

The documentary courageously addresses the misguided politics of West Pakistan and immature decision by the leaders that created mistrust amongst the people of East Pakistan and provided the desired excuse and opportunity to India to fuel a fire that led to grave human tragedy. It also addresses the accusations leveled at Pakistan revealing a dirty game being played by external forces. 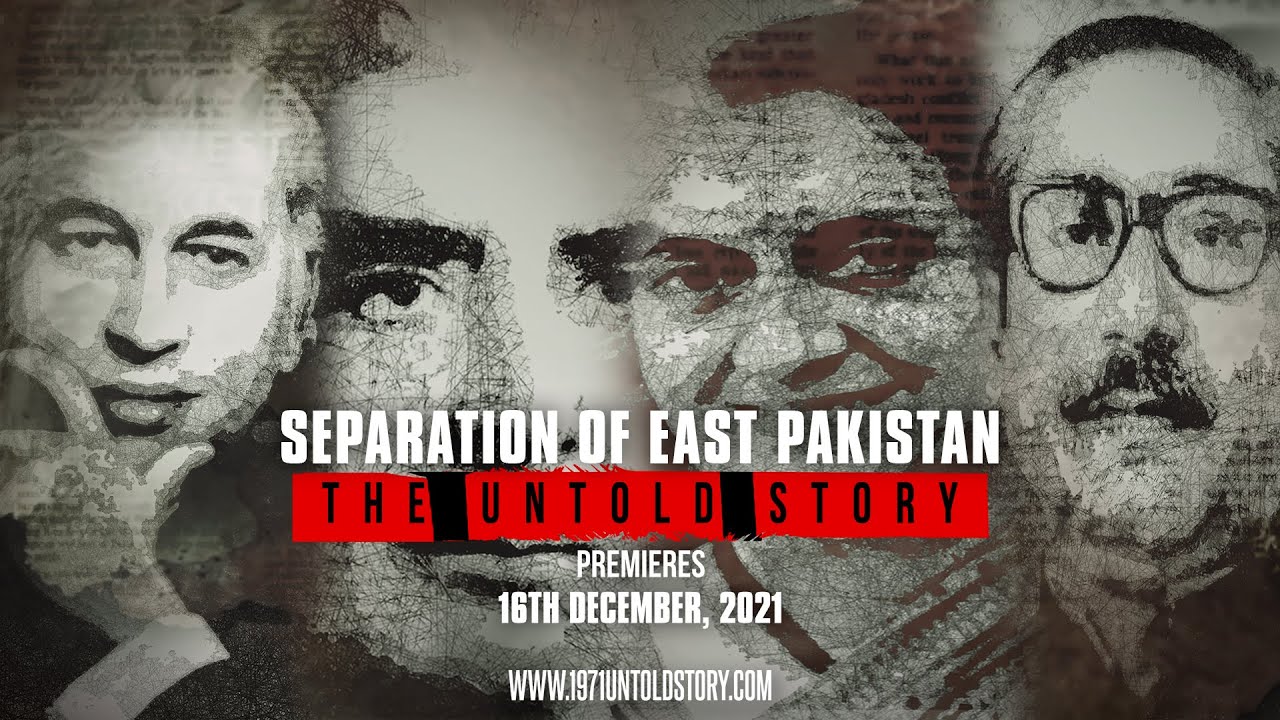 In the documentary we will find out how Sheikh Mujibur Rehman did not want independence and how he played into the hands of India supported by the Soviet Union.

The documentary does not shy away from accepting the mistakes made by West Pakistan, it is not about a blame game, but about revealing the truth, so that the nations can move towards better relations and strengthen their brotherly ties, after all they were born as one.

The documentary will be released on December 16. More details on the documentary and the subject can be found on www.1971untoldstory.com.

The emergence of eSports: Pakistani youth in the Digital Age

Since its explosion across the country’s socio-cultural landscape over a decade ago, Computer Network Gaming has left a lasting impact on the lives of...
Read more