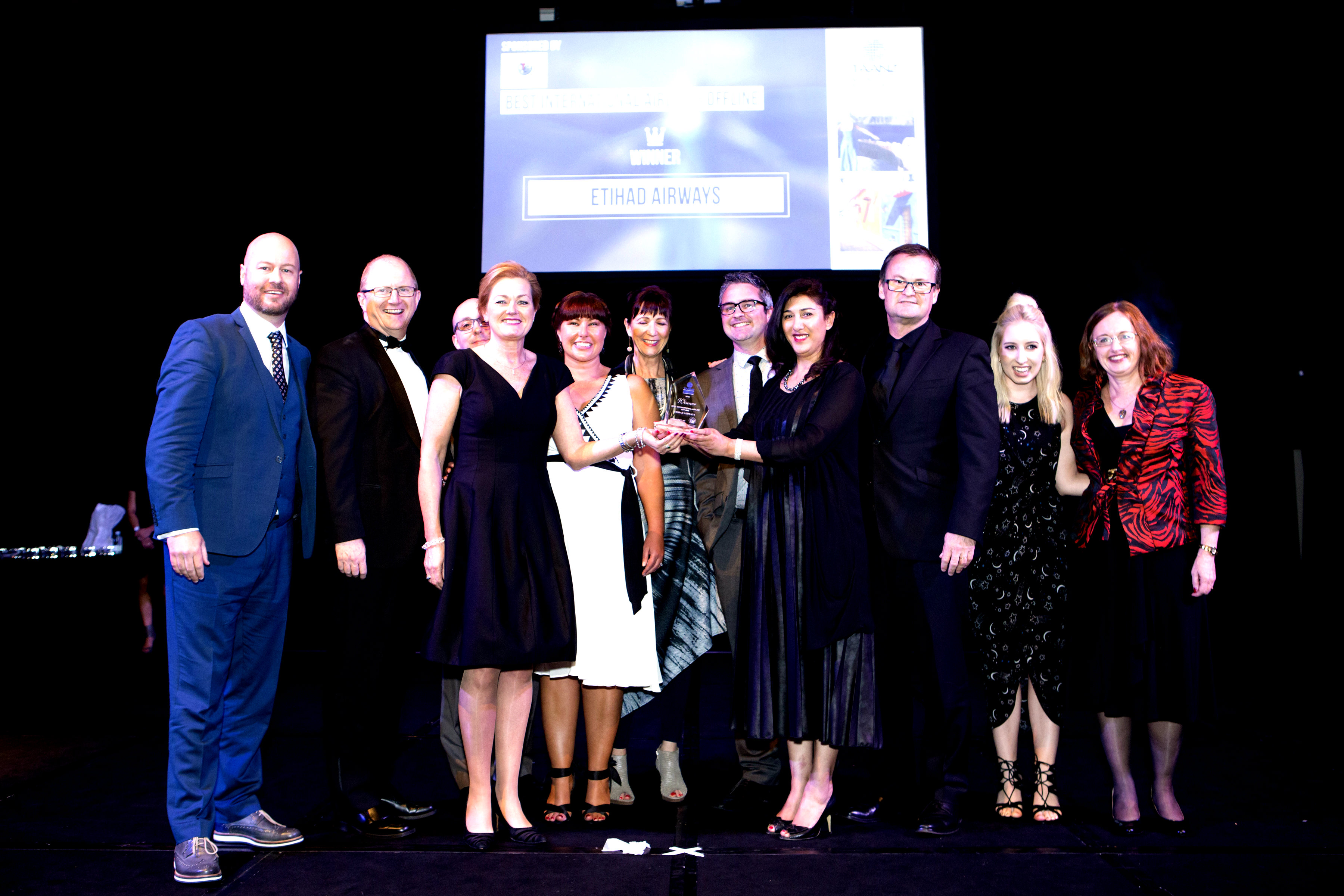 Voted for by the New Zealand travel industry, the award recognises the airline’s world-class product and service.Etihad Airways’ General Manager for Australia and New Zealand, Sarah Built, who accepted the award on the airline’s behalf said: “I’d like to thank our travel industry partners throughout New Zealand for their vote of confidence and ongoing support.“I’d also like to thank the team at The Walshe Group, our General Sales Agent in New Zealand, for their tireless efforts in representing Etihad Airways in the market.Ms Built acknowledged Etihad Airways’ equity partner Virgin Australia and codeshare partner Air New Zealand for their contribution to the airline’s success.“As an offline carrier in New Zealand, we rely on the support of our partner airlines to provide seamless trans-Tasman connections to our Australian gateways. The partnerships we have with these airlines are critical to our success in the New Zealand market.”Etihad Airways codeshares with Virgin Australia and Air New Zealand from Auckland, Christchurch, Queenstown and Wellington to its four Australian gateways, Brisbane, Sydney, Melbourne and Perth.The annual TAANZ National Travel Industry Awards are in their third year in 2016. The ‘Best International Airline – Offline’ award is Etihad Airways’ first win in this category.

Telenor Pakistan 345 Campushas been ranked as of one the most effective work environments providing outstanding experience for employees by Leesman, a global firm that ... Read More

Emirates, the world’s largest international airline, delivered another year of trendsetting product and service initiatives across its fleet and network to make ‘flying better’ for ... Read More