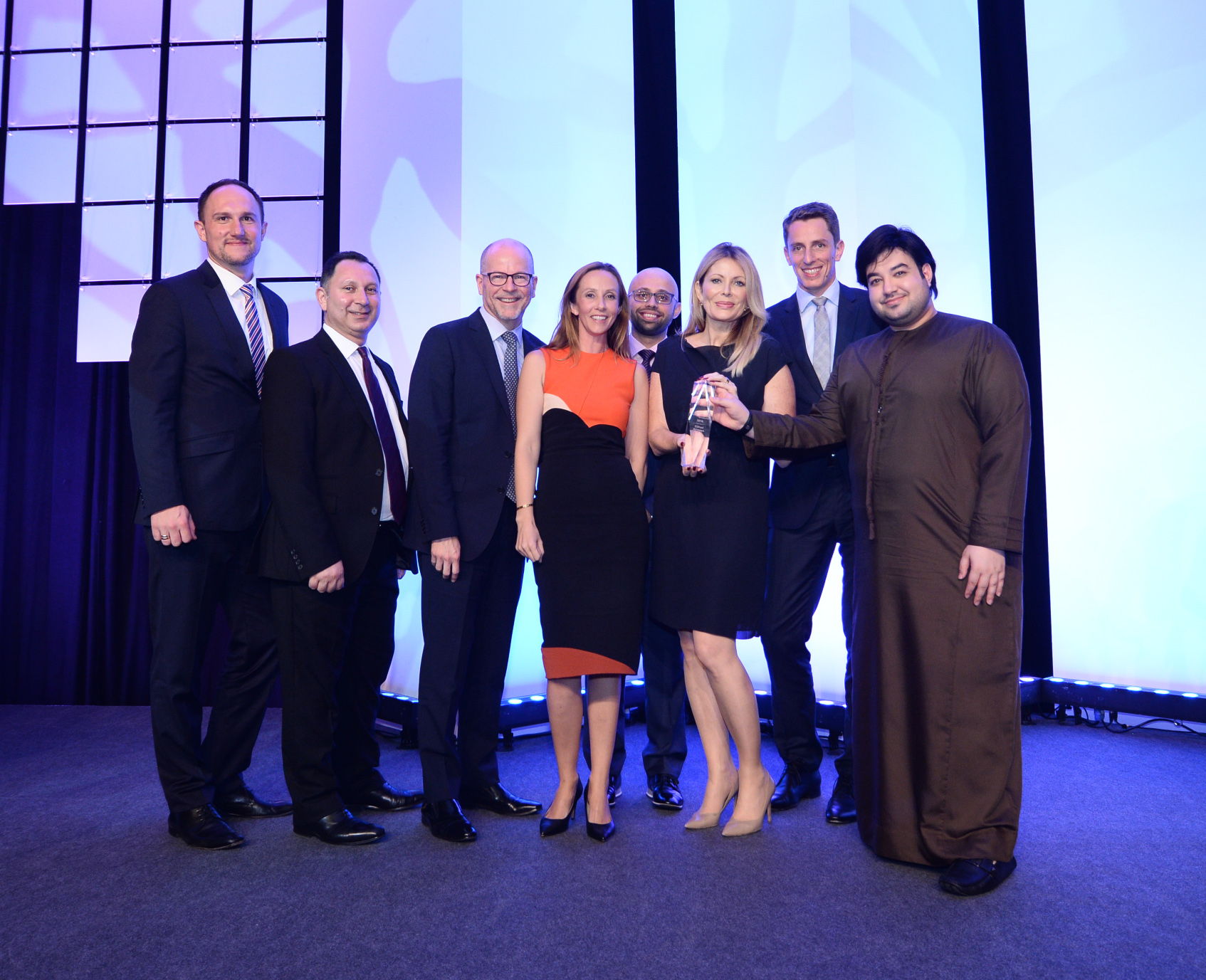 The five-minute feature, titled ‘Reimagine’, takes viewers on a multi-sensory journey following Miss Kidman through an Etihad Airways’ Airbus A380 on a virtual flight between Abu Dhabi and New York.On board, the viewer encounters a number of characters including the actor, a film director and an opera singer. They also interact with a Savoy-trained Butler in The Residence, the airline’s exclusive private three-room cabin, an Onboard Chef in First Class, a Food and Beverage Manager in Business Class, and a Flying Nanny.Etihad Airways’ Chief Executive Officer, Peter Baumgartner, expressed his delight at the win.“Our aim with Reimagine was to tell the Etihad Airways story in a new and innovative way, using cutting-edge technology to immerse viewers in the guest experience in first-person.“Its virtual reality format delivers an experience that’s as near as possible to flying in our A380 – an outcome that traditional formats such as video simply could not achieve.“We are immensely proud of the 2016 APEX Award for Best Original Video. It proves yet again that we’re leading the way in innovation, best practice and intelligent communication.”The film can be viewed by downloading the Reimagine VR app on iOS and Android at vr.etihad.com and using a virtual reality headset, such as Oculus Rift or Google Cardboard. It can also be viewed as a 360 degree video on Facebook and YouTube.The Airline Passenger Experience Association (APEX) is a network of businesses and professionals that are committed to providing a world-class airline experience for passengers around the globe.  Its annual Expo is the world’s most comprehensive trade show covering the entire passenger experience.  The APEX Awards recognise excellence in cabin comfort, entertainment options, connectivity, and the overall experience. The APEX Award for Best Original Video was created to acknowledge airlines and/or their vendor partners for creating new video content such as an inflight safety video or airline promotional video.

Huawei Mate 9 A big Breakthrough In The Mate Series

Huawei Mate 9 A big Breakthrough In The Mate Series Lahore: 15th November, 2016: - Huawei is all set to introduce another exciting product in ... Read More