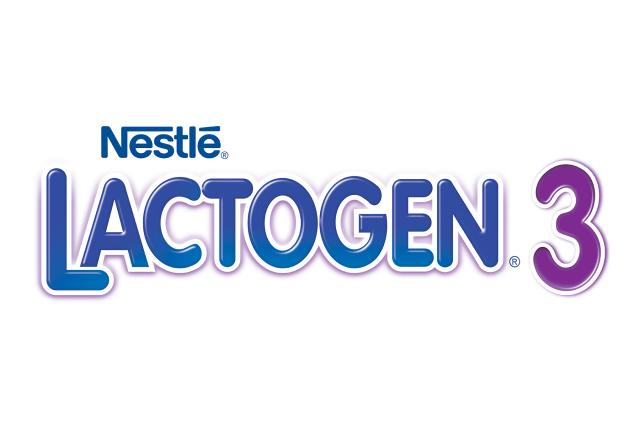 FIR registered against Lactogen by Nestle for infant’s death

LAHORE – A Worldwide food giant Nestle booked under Section 154 of the Code of Criminal Procedure for one of its ‘poisonous’ products that allegedly left a one month baby dead.

Superintendent Police Lahore Cantt, Shehbaz Elahi ordered the registration of First Information Report (FIR) recently after receiving a report from the Deputy Superintendent Legal which revealed the reasons behind the death of one-month-old Wajeeha who had consumed Nestle’s formula milk before falling sick and ultimately dying last year.

After a delay of two days, the FIR was registered with Factory Area police station on Monday in which the complainant Usman Bhatti alleged that his daughter died due to consumption of Nestle’s formula milk. 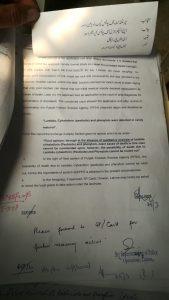 The report by the police officer – after which the FIR was lodged – cited the findings of Punjab Forensic Science Agency (PFSA) which declared, ‘Lambda-Cyhalothrin (pesticide) and Phenytoin were detected in cavity material’ of the body.

PFSA had carried out the examination after a magistrate court had allowed the exhumation of the body – the court was moved by the father of one-month-old, Usman Bhatti.

The report by DSP Legal also quoted the in charge of the autopsy section as stating that the possibility of death due to Lambda-Cyhalothrin (pesticide) and Phenytoin could not be ruled out.

In a conversation with media, Hassan Niazi, the counsel for petitioner revealed that the FIR was ordered after Usman Bhatti followed the case and presented the said food product for lab testing.

A report of the Lactogen consumed by the baby confirms a sharp difference of different ingredients from the preferred quantity. For instance, the amount of moisture in the powder was found out to be 4.38% instead of the normal limit of a maximum of 2.60%.

The amount of Sodium, Potassium, Magnesium, Chloride and Calcium was also found in visible disproportion to the standard parameters – as illustrated in the report.

The forensic analysis toxicology report furnished by Punjab Forensic Science Agency also declared in November last year that Lambda-Cyhalothrin (pesticide) and Phenytoin were detected in cavity material of the body after it was exhumed through a court order.

After having gone through the report, SP Cantt ordered registration of FIR against Nestle for its product Lactogen, which according to the petitioner Usman Bhatti led to the killing of his daughter.

The development was confirmed by Hassan Niazi through a tweet as well.

Usman Bhatti revealed that throughout the legal battle, he was under surveillance and was harassed as well.

‘I was watched by few individuals after I left the SP Cantt office today,’ Bhatti told the Daily Pakistan correspondent on Saturday.

Hassan Niazi had first brought the case to light through a video message shared last year on Twitter. At that time, Nestle had denied the allegations through a press release on social media, which was dismissed by Niazi.

Gree - a globally leading enterprise of air-conditioners has recently launched “Gree Cares for You” campaign in Pakistan. The idea is just to promote benefits ... Read More