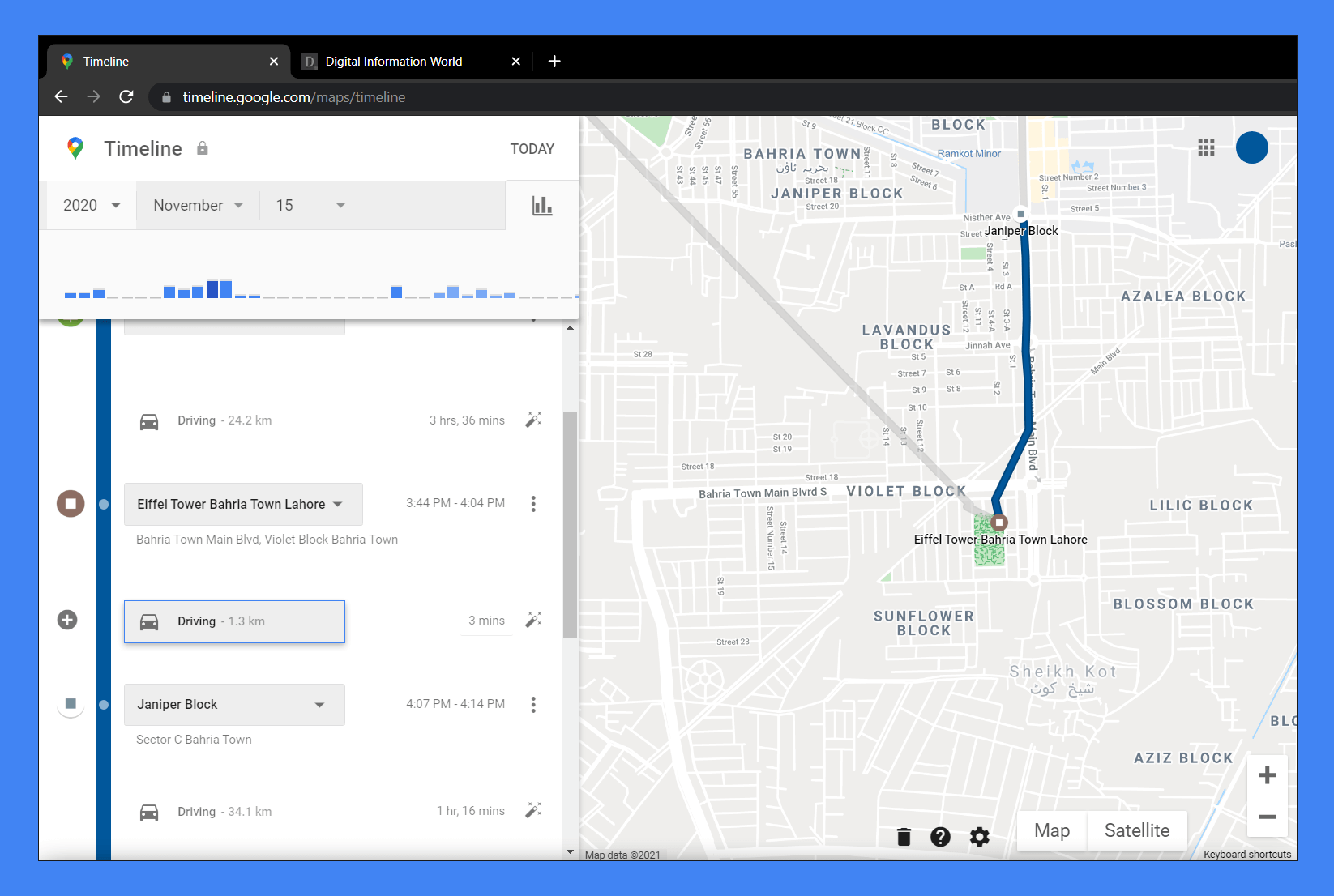 Google is one of the most powerful tech companies in the world. But, despite the amazing features and devices it offers, there may be some issues the company needs to fix. One of the many problems that Google has encountered is mismanagement. This has been identified as the most serious.
Malwarebytes Labs researcher Pieter Arntz said that he was able to spy on his wife unintentionally without any spyware application, just through a simple Google Play account.

Arntz reported that Google’s Maps feature was being tested by him. The application lists all the places you have been to in the past seven days, weeks, and months, along with how many hours you spent there. However, while testing it, he found out that it was showing places he never visited.

He thought it was a company bug until he noticed an updated map of a place his wife visited. Arntz realized after further investigation that he had logged into Google Play from his wife’s phone a few days ago and wasn’t logged off.

Arntz said that this could be a low-profile technique of stalking someone. He also believes it to be very dangerous, considering his wife did not know because Google had never alerted him about her Play account login.

Arntz did get a notification that his account was logged onto a new device. But his wife didn’t receive any message telling him that a new account was being logged in to her device. This Arntz believes should have been communicated.

His wife was the only way to know. She could open her Google Play app, and in the right side corner, she would see the initial of her husband in a small circle. This indicates that he is logged on. This is the only way to find out.

Pieter Arntz indicated that he attempted to notify Google about this glitch. But, he did not expect any positive results and only a simple ‘this also a function and not an error response. Arntz believes these problems should be fixed immediately. Although he did not intend to spy on his spouse, others could and it can be dangerous to those trying to leave abusive relationships.

This isn’t the first or last time that such a problem has been reported. Google should fix this issue immediately before it becomes a problem. 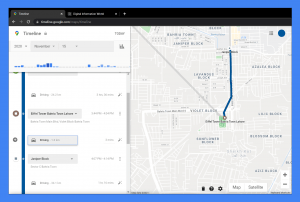