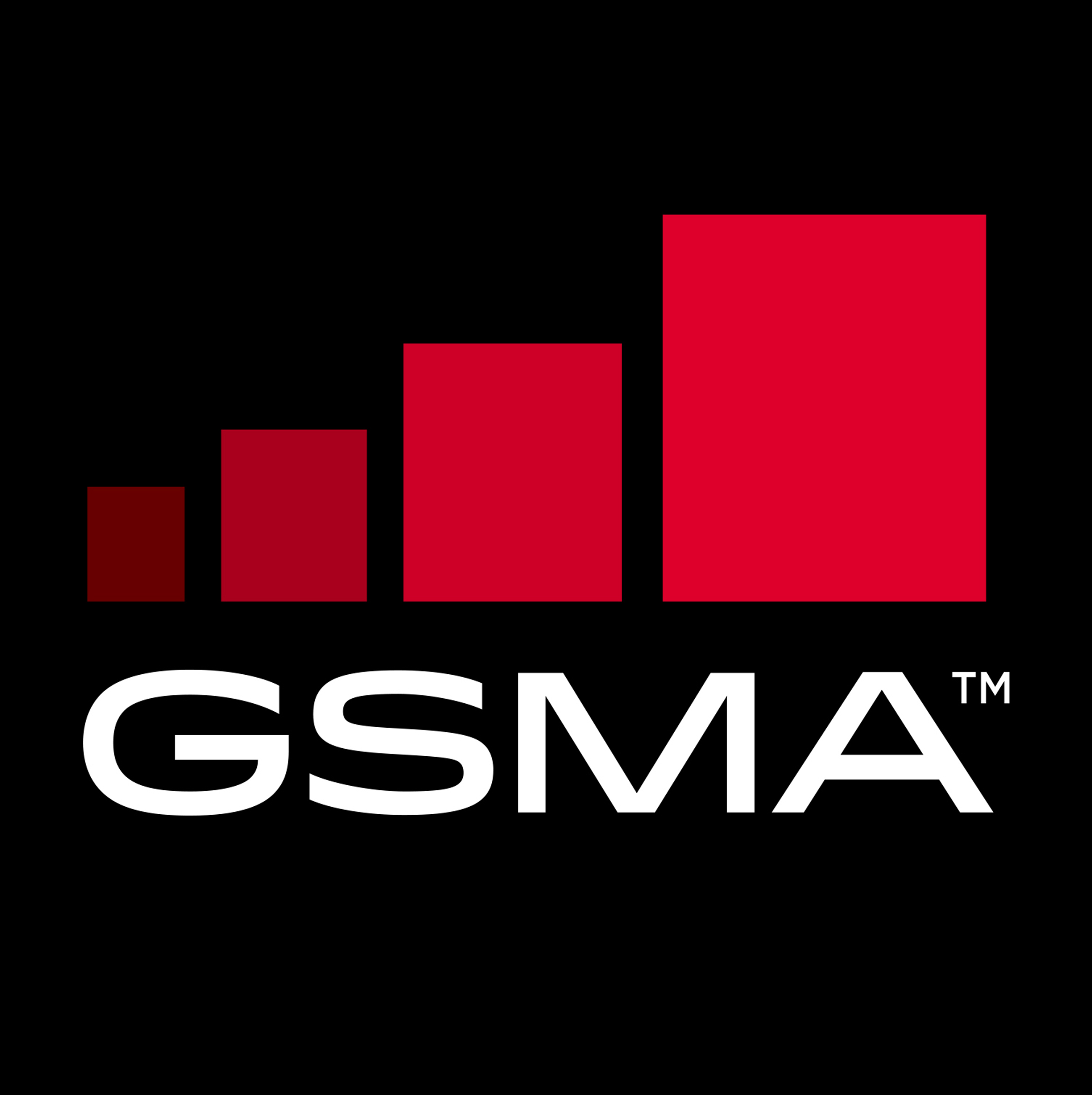 GSMA CALLS ON PAKISTAN GOVERNMENT TO UNLOCK ITS DIGITAL FUTURE

GSMA CALLS ON PAKISTAN GOVERNMENT TO UNLOCK ITS DIGITAL FUTURE

Islamabad – 16 March, 2017:  The GSMA today set out a number of measures that Pakistan will need to take in order to close the digital divide in the country and reach its Vision 2025 goals.  In a white paper prepared by GSMA Intelligence, supported by Deloitte, it identified that only 47 per cent of the population subscribe to a mobile service, and only 10 per cent subscribe to a 3G or 4G data service. Despite the government’s intentions laid out in Vision 2025, it is forecast that the total number of mobile subscribers will only grow by 5 per cent by 2020.  More worryingly, in a country where 99 per cent of people rely on mobile to access the internet, up to 48 per cent of Pakistanis are expected to be without a mobile subscription in 2020.A key reason is affordability. In a recent survey of 1000 Pakistanis, 57 per cent who own phones, but don’t connect to the internet, said the main reason was that smartphones are too expensive. 42 per cent said the cost of a data plan was a major inhibitor. For the poorest 20 per cent, owning and using a mobile might cost as much as 20 per cent of their annual income. Government has a major role to play in addressing this problem since 31 per cent of the total costs of acquiring and using a mobile are accounted for by taxes levied by it.Mobile Broadband is growing in Pakistan, and the Government is rightly investing in new networks in rural areas,” said Henry Parker, Public Policy Manager, Asia Pacific, GSMA.  “However, all citizens must be able to afford to use these networks. Today many cannot. Prices in Pakistan are already some of the lowest in the world. So to boost uptake, Government must relieve some of the tax burden it imposes on consumers in the upcoming budget.The GSMA has made three core recommendations for consideration as part of the upcoming budget. All of them aim to ensure that mobile usage is taxed in the same way as other goods and services, and that mobile is not singled out for high rates as if it were a ‘luxury’:

Reduce sales tax/FED on mobile to 17%

Currently sales tax and federal excise duty (FED) are charged at higher rates (18.5-19.5 per cent) for mobile services than others. The rates should be harmonised at 17 per cent. This would help to make services and phones more affordable for all levels of society.

The PKR 250 SIM Tax places a cost barrier in the way of acquiring a mobile that is imposed regardless of ability to pay. It should be abolished.

Reduce Withholding Tax on Mobile to 12%

Mobile consumers pay more withholding tax than consumers in any other sector. Many cannot reclaim what they pay as they don’t file a tax return. This tax makes mobile less affordable for the poorest in society. It should be reduced and reformed.
“This package of measures isn’t just good for Pakistani consumers, it would be good for the economy as well. There is a well-defined link between increased investment, GDP and job creation through wider user of mobile and investment in networks. Introducing just one reform, such as reducing sales tax/FED could deliver US$2.8 billion in additional GDP growth by 2021