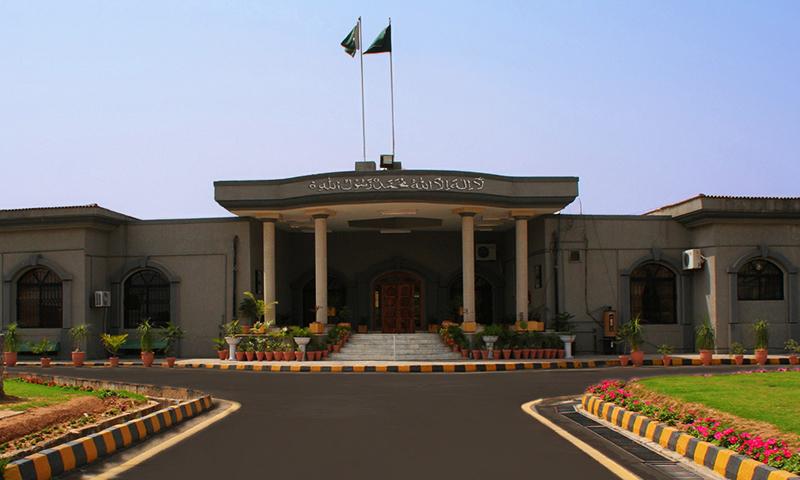 The Honourable Islamabad High Court has suspended N.E.P.R.A.’s suo moto notice to Residual Fuel Oil based Independent Power Producers (IPPs), M/s Liberty Power Tech Limited, M/s Atlas Power Limited, M/s Attock Gen Limited and M/s Nishat Power Limited  with respect to alleged excessive profits. These IPPs were established under the Policy for Power Generation Projects, 2002, were setup after executing an implementation agreement with the Government of Pakistan and Power Purchase agreement with the National Transmission and Dispatch Company. Under the provision of both agreements, IPPs were issued sovereign guarantees, assuring their demands of capacity prices based on tariffs determined by N.E.P.R.A. under the N.E.P.R.A. Act 1997. Since the Government of Pakistan defaulted in paying the IPPs’ capacity demands, the sovereign guarantees were invoked and arbitration proceedings were initiated. The suo moto notice issued by N.E.P.R.A. is not covered under the provisions of the N.E.P.R.A. Act 1997 or any substantive law and is considered by IPPs to be an illegal and adverse tactic to renegotiate tariffs which have already been finalised. The Honourable Islamabad High Court suspended N.E.P.R.A.’s notice till the next hearing of the Petition.

Although as the competition amongst the smartphones has entered a new level in the years, yet there are a few mobiles with specifications and price ... Read More