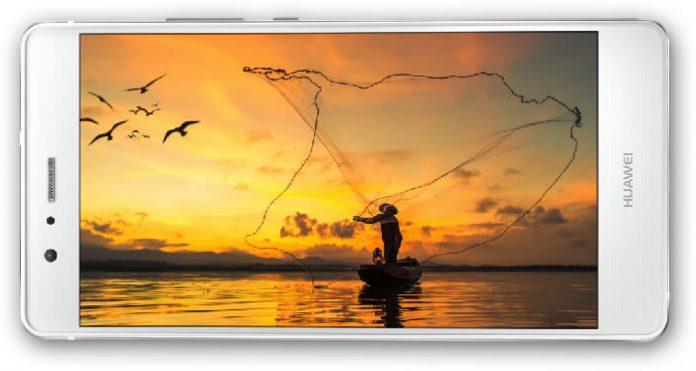 Lahore: 27 May, 2016: – Huawei has released it’s all new mid range smart phone in China and the smart phone is named as Huawei G9.

It has been appeared that the Huawei Technologies is eager to take larger shares of smart phones market all across the world. On the other hand Huawei has already declared its plans to reap maximum successes in this year. And the second quarter of the year has depicted it crystal clear that Huawei is strongly determined and consistent to achieve the set goals. One after the other Huawei has been setting records of higher sales and greater accolades for the products and especially in the second quarter market has witnessed an even wider range of variety offered by Huawei.Huawei G9 is just another addition in the smart phone models by Huawei in the market. According to technology experts G9 is an alternative to the newly launched (in the international market) high end smart phone, Huawei P9 or more accurately Huawei G9 and Huawei P9 Lite stands on the same position.G9 Lite offers a single rear side camera with a stronger resolution of 13MP that lies that throws an impression of Huawei’s camera conscious features incorporated in the smart phones and fulfillment of customers’ demand more like an obligation. The front camera has a specification of 8MP resolution that enables smarter and elegant selfies of the user a reality.  Huawei G9 Lite also prepared with an attractive design to allure the attentions towards a mid range phone.Moreover, pictures capturing becomes a fun with a 5.2” larger display screen with a resolution of 1080p. Apart from this it bears 2 GHz octa core processor and a Kirin 650 chip. The chipset further smoothen the operation of the smart phone when combines with 3GB heavy RAM and 16GB internal storage. Huawei G9 Lite has Android 6.0 Marshmallow along with Emotion U.G9 Lite has a fingerprint supporting feature as well and the price for this amazingly great mid range smart device is the best affordable in Chinese market. Hope the customers here in Pakistan will celebrate Huawei G9 once it gets launched in Pakistan as well.

Ministry of IT & Telecommunication Government of Pakistan

Zong and PSDF lead the manner to teach 10,000 youngsters in Digital Freelancing Skills