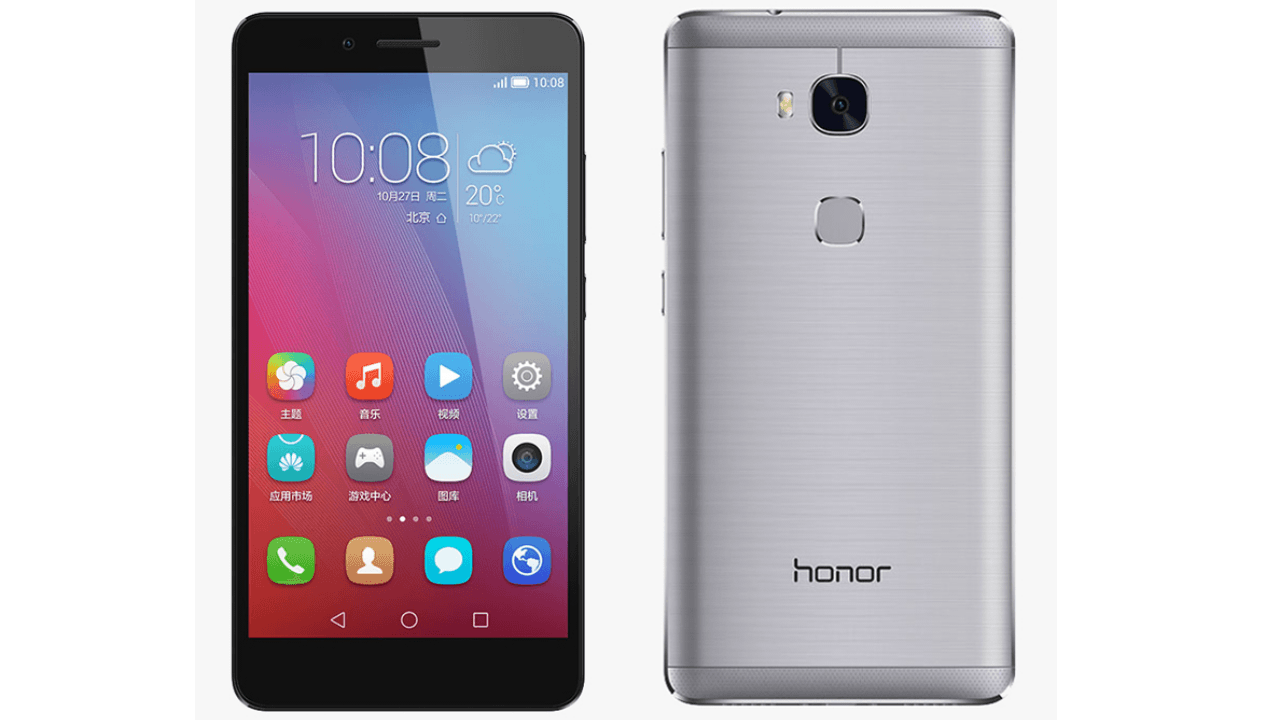 Huawei Honor 5A & 5A Plus, Rumors or Reality

Huawei Honor 5A & 5A Plus, Rumors or Reality.

Lahore: 30 May, 2016: – Huawei is keeping its promise to aggressively compete against its competitor in the mid-range and top-end smartphone market. Huawei, the company seems to be being uncompromisingly issue new products mainly in the form of a smartphone.  There were already some variants of smartphones that have been issued, for example Honor 5X released few months ago aimed at mid-range segment.Besides Huawei also issued P9 and Mate 8 for high-end segment. Now Huawei is also preparing two new smartphones to compete in the entry-level segment reportedly. The product is Huawei Honor 5A and 5A Plus. Huawei 5A and 5A Plus is the next generation phone in mid range handsets. Both variants are already passed the certification TENAA, so it can be ascertained if the two will soon be launched in the Chinese market.The Honor 5A is the smaller variant of the Honor 5A Plus. The Honor 5A is expected to feature a 5-inch HD display, a 1.3GHz quad-core processor, 2GB RAM and 16GB onboard storage which is expandable with a microSD slot. According to rumors it will has 13-megapixel primary camera. This variant will also be equipped with a battery capacity of 2200 mAh.Honor 5A Plus, will carry a 5.5-inch wide screen with a resolution of 720 pixels HD display. This smartphone will be supported with octa-core 1.8 GHz processor and 2 GB of RAM to bring the internal storage of 16 GB which is expandable. The primary camera will be 13 MP & the secondary camera will be 8 MP and the battery capacity will be carried in the amount of 3000 mAh. Nevertheless, it is not certain about the information and release schedule Huawei Honor 5A and 5A Plus it. Clearly, these two smartphones will be targeting the entry level.

September 28, 2021 - vivo, the leading global smartphone brand, today announced the launch of the newest member in their Y series, the most ... Read More