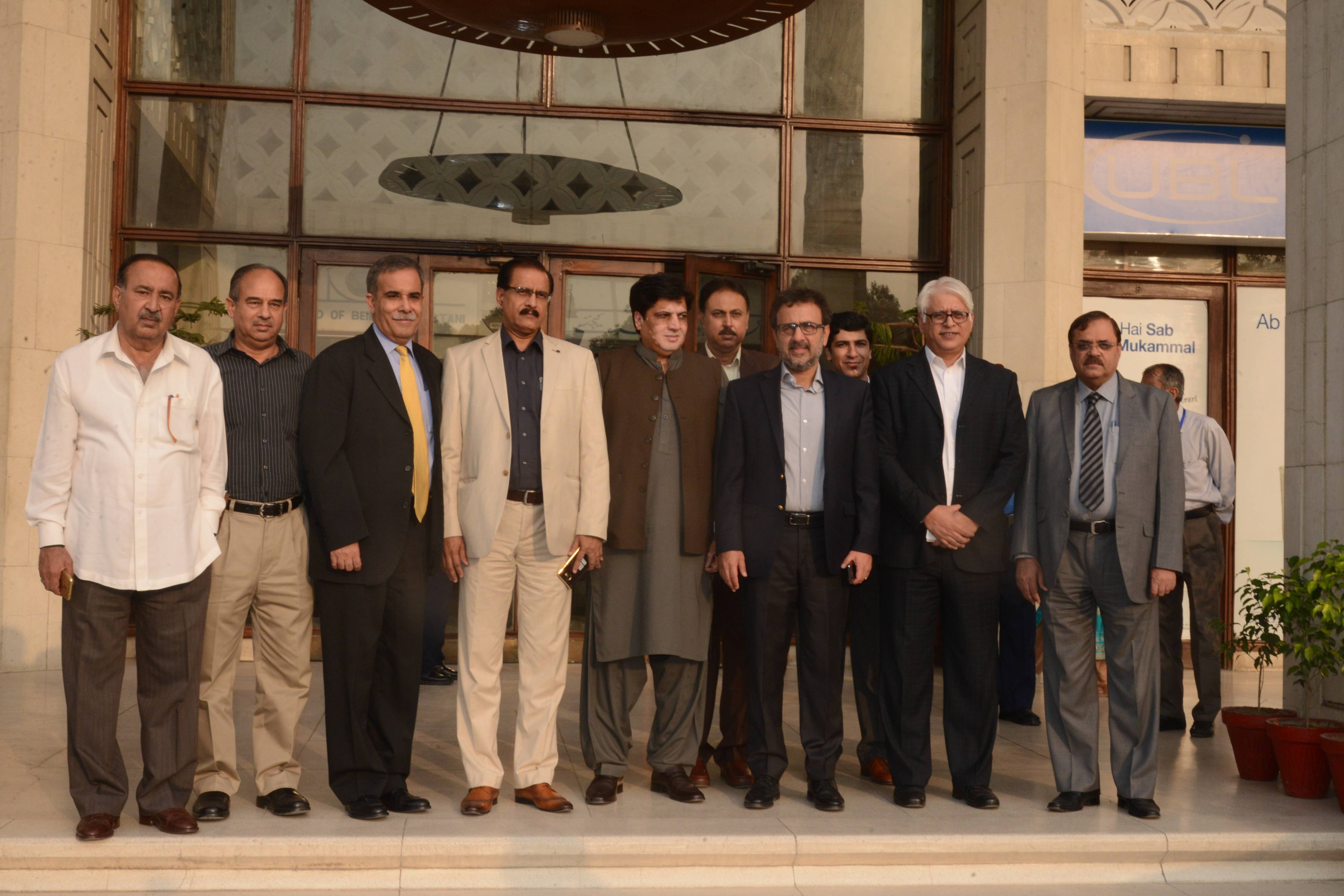 Federal minister for Power Division, Sardar Awais Ahmed Khan Laghari while fullfilling  his promise has proposed and got approved amendment relating to severe punishment of imprisonment upto 3 years  for those Distribution  Companies employees which are involved in over billing and wrong billing. The Federal Minister made promise in his first speech at the floor of  National Assembly after taking over as Minister in-charge of power division.

In meeting of the  National Assembly Standing Committee on Energy chaired by Mr.  Bilal Virk today at WAPDA House lahore, the Minister in-charge Power Division proposed amendment to the NEPRA Act whereby an employee of distribution company would be punished if found involved in over billing and wrong billing. The proposal was finalized by the Power Division after the Federal Minister took extensive two weeks briefings and analyzing various aspects associated with the amendment.

According to details the new insertion int he NEPRA amendment would enable the NEPRA to hear and investigate complaints relating to the over billing and wrong billing by the distribution companies. After an employee is found guilty the matter will be referred to the concerned law enforcing agencies for registration of proper FIR.

The committee members applauded the Minister for the historic amendment.

The Federal Minister during the meeting also passed directions to the DISCOs CEOs regarding close laision with MNAs and other people representatives. He directed the CEOs to keep trasparent record of development projects and it must be ensured that these projects are completed within the time frame.

The Federal Minister directed the CEOs that all new applications relating to electrification must be available on the websites of respective DISCOs. The details should also be made public and notified on the notice boards at sub-division level for public to ensure maximum FairPlay.

The Federal Minister also directed the CEOs that they will regularly brief people representatives of their respective areas regarding progress of projects.

The Federal Minister also directed the CEOs and other head of organizations under the power division to constitute proper procurement committee and devise transparent material management system in order to ensure timely completion of the projects.

Four Apps That Will Save You from Translation Hassles In a Foreign Country To visit a country that speaks an alien language is a nightmare ... Read More