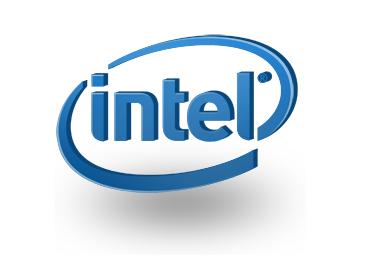 “We believe that a diverse and inclusive workplace is fundamental to delivering business results,” said Intel CEO Brian Krzanich. “Our goal with this new fund is to meaningfully support a technology startup workforce more reflective of society, and ultimately to benefit Intel and the broader economy through its success.”

Today’s news follows the January announcement of Intel’s Diversity in Technology initiative, designed to encourage more diversity at Intel and within the technology industry at large. Intel has declared its intent to achieve full representation of women and underrepresented minorities in its U.S. workforce by 2020.

“We are proud to take a leading role toward broader participation in technology entrepreneurship and employment,” said Lisa M. Lambert, managing director and vice president of Intel Capital, who is leading the Intel Capital Diversity Fund. “With this new fund, Intel Capital is committed to investing in the best talent from a myriad of backgrounds to cultivate brilliant innovations that serve the needs of a diverse public.”

Furthermore, less than 1 percent of the founders of Silicon Valley companies are African American or Latino; nearly 100 percent of funded founders are white or Asian, according to industry surveys.2

Karachi: December 17, 2018 – The International Committee of the Red Cross (ICRC) held a seminar at Jinnah Sindh Medical University, which emphasized the ... Read More Huawei Y5, a perfect choice for the Fashion

Huawei Y5, a perfect choice for the Fashion and Power driven class Another feature powered and ultra cool smartphone, Y5 has been launched in Pakistan ... Read More

Mobilink partners with LUMS to enhance entrepreneurial eco-system in the country Telco to provide mentorship and sustenance to future startups at LUMS Center for Entrepreneurship ... Read More