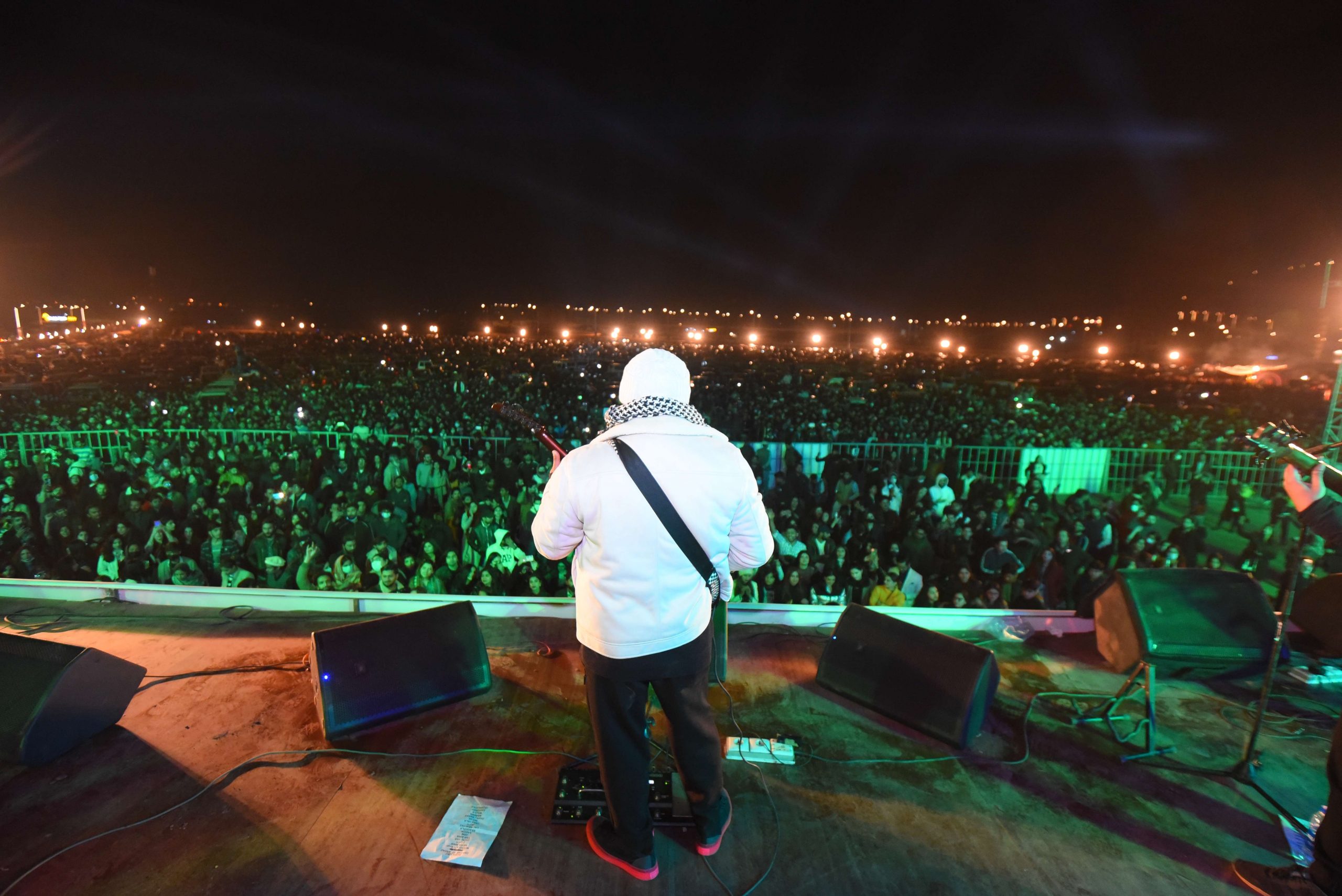 The Jazz Drive-in Concert has set a new Guinness World Records™ title for the most cars in a Drive-in Music Concert with 1000+ cars. Pakistan’s first ever drive-in concert was organized by Jazz, in collaboration with Active Media at Park View City, Islamabad.

To set the record, more than 1000 cars had to be at the venue for the entire duration of the concert. Cameras were installed across the venue at locations suggested by the Guinness World Records’ supervisors, which allowed them to periodically count the cars in attendance at the event. 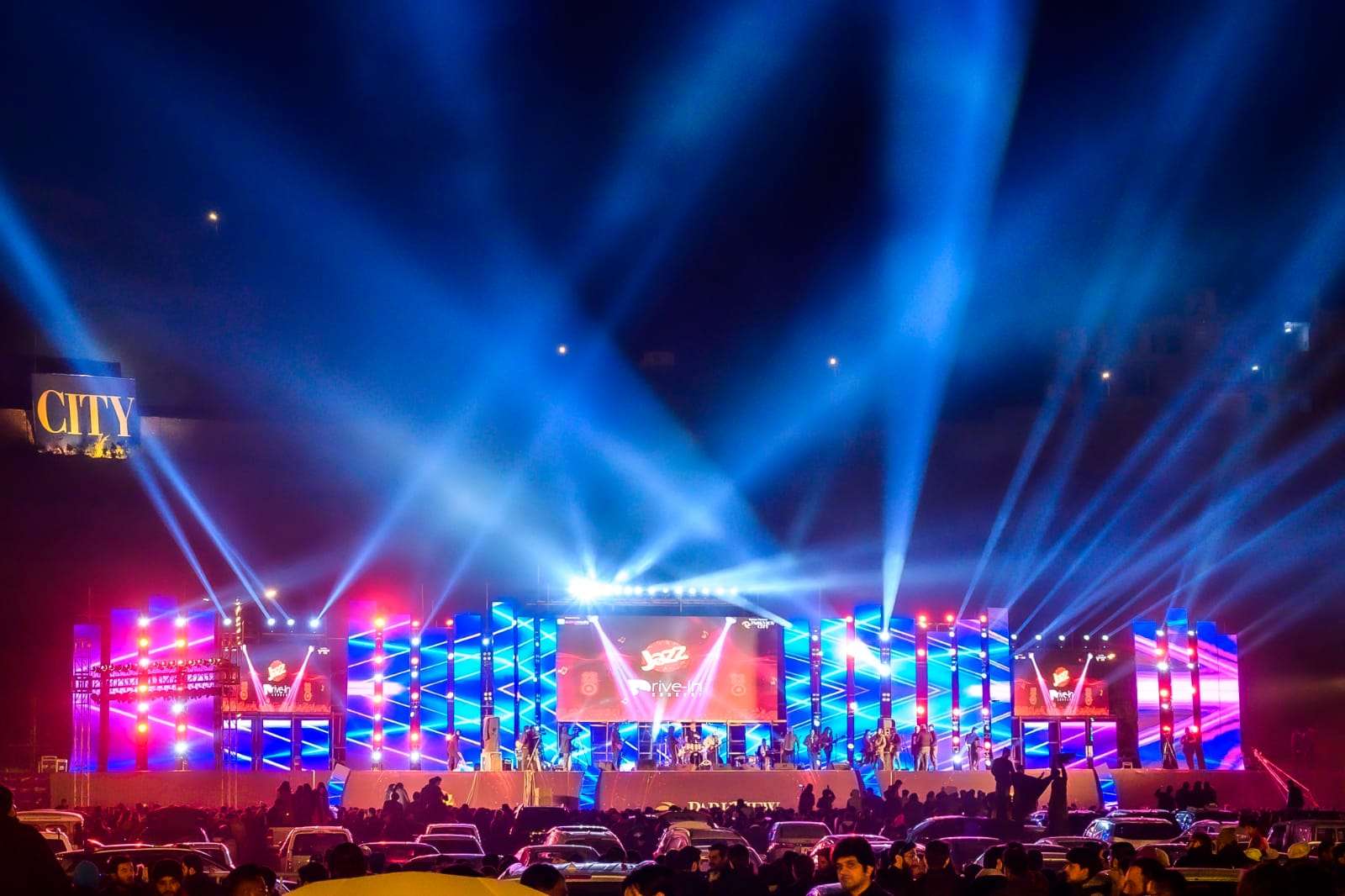 “Creating a new world record is a wonderful achievement for us all and it’s heartening to see the enthusiasm shown by the residents of the twin cities to be part of this momentous occasion. As the nation’s lifestyle brand, the idea behind Jazz’s series of drive-in events was to provide Pakistanis alternate entertainment avenues in the new normal,” said Asif Aziz, Chief Commercial Officer, Jazz. 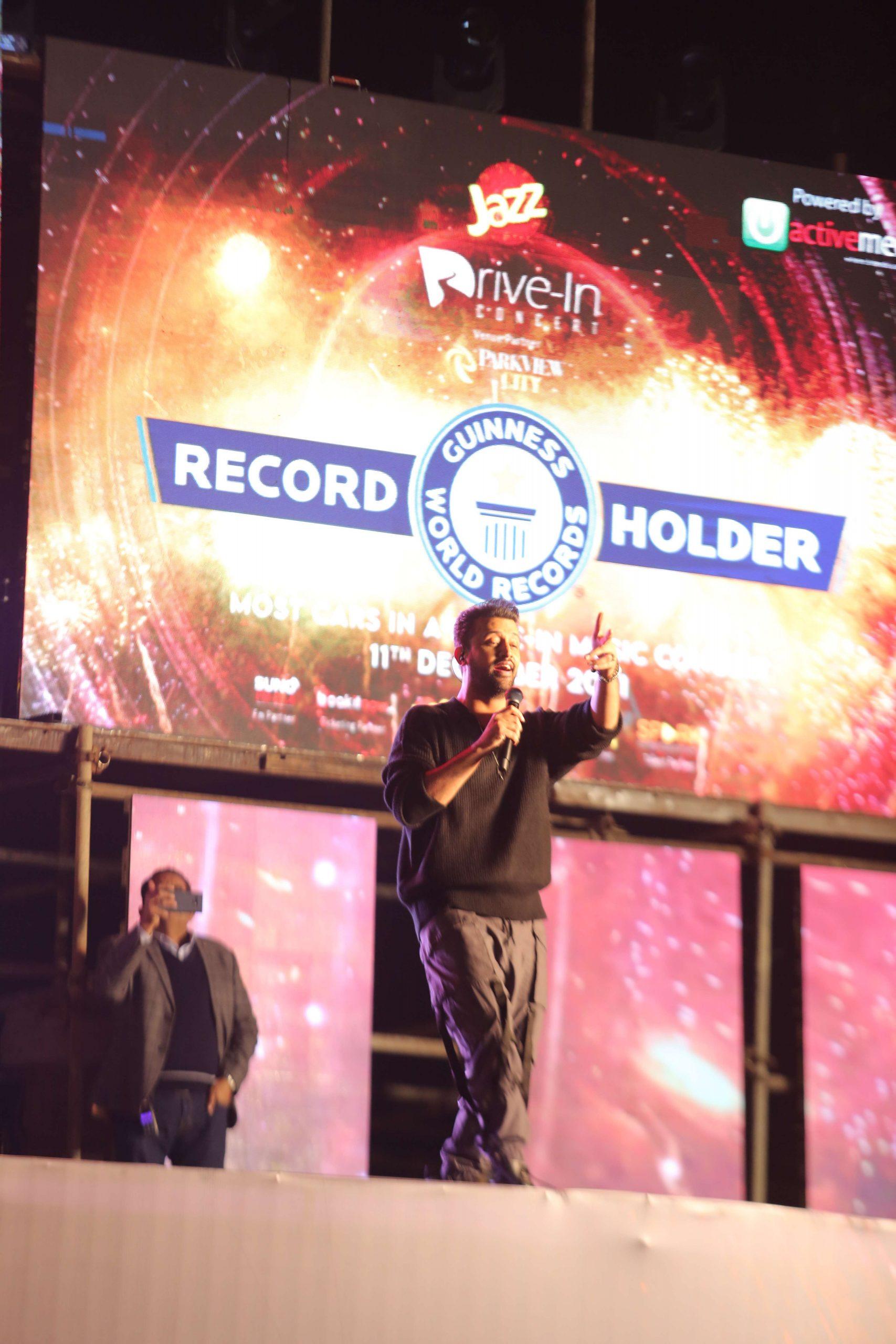 The major attractions at the drive-in concert included a star-studded lineup featuring Atif Aslam, Ali Azmat, and Bilal Khan, and one of the grandest fireworks show ever witnessed in the country. Concertgoers were provided space to park their vehicles in an orderly manner, so they could enjoy the concert from the comfort and safety of their vehicles. JazzCash offered discounts on tickets and a 25 percent discount on food stalls when paid via JazzCash QR Code.

Powered with a 4,100mAh battery, Nokia 2 launched in Pakistan

Telenor Group today announced the sixteen delegates who have been selected for the 2018-2019 Telenor Youth Forum, in cooperation with the Nobel Peace Center. This ... Read More