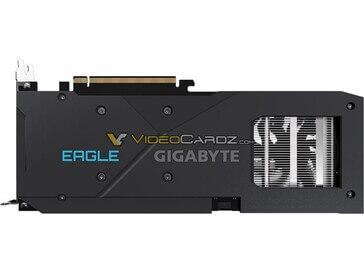 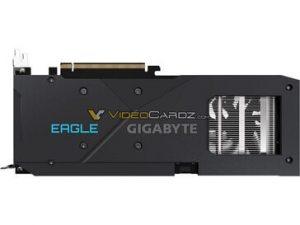 VideoCardz has discovered that Gigabyte is preparing to release a Radeon RX 6600, the non-XT version of the card that AMD unveiled in July. AMD has yet to reveal when it will announce the RX 6000 series cards, or even the RX 6600. Rumors suggest that the budget option will be available towards the end of this month.

Presumably, custom RX6600 cards will be launched by more add-in boards partners (AIBs), than just Gigabyte. It is not clear if AMD will issue a reference card this year, as it did not for the RX6600 XT.

The leaked marketing assets confirm that 8 GB of GDDR6 VRAM is available on the RX6600 with PCIe 4.0 support. AMD will again target 1080p gaming, just like it did with the RX6600 XT. VideoCardz has observed that the RX 6600 has a shorter PCB than its XT sibling, albeit still with an 8-pin power connector.

Infinix Note 7 to Offer High-End Gaming Processor G70 Infinix a leading smartphone brand have established a niche for themselves with their premium quality smartphones ... Read More