Miranz Technologies is pleased to announce the masterstroke of blockchain open day for the admirers of the most viral technology in the present era. This open day witnessed multiple registrations for the blockchain training program. The attendees of the orientation were project managers and IT engineers from multiple IT companies, also, the university students of BCS, MCS, BIT. 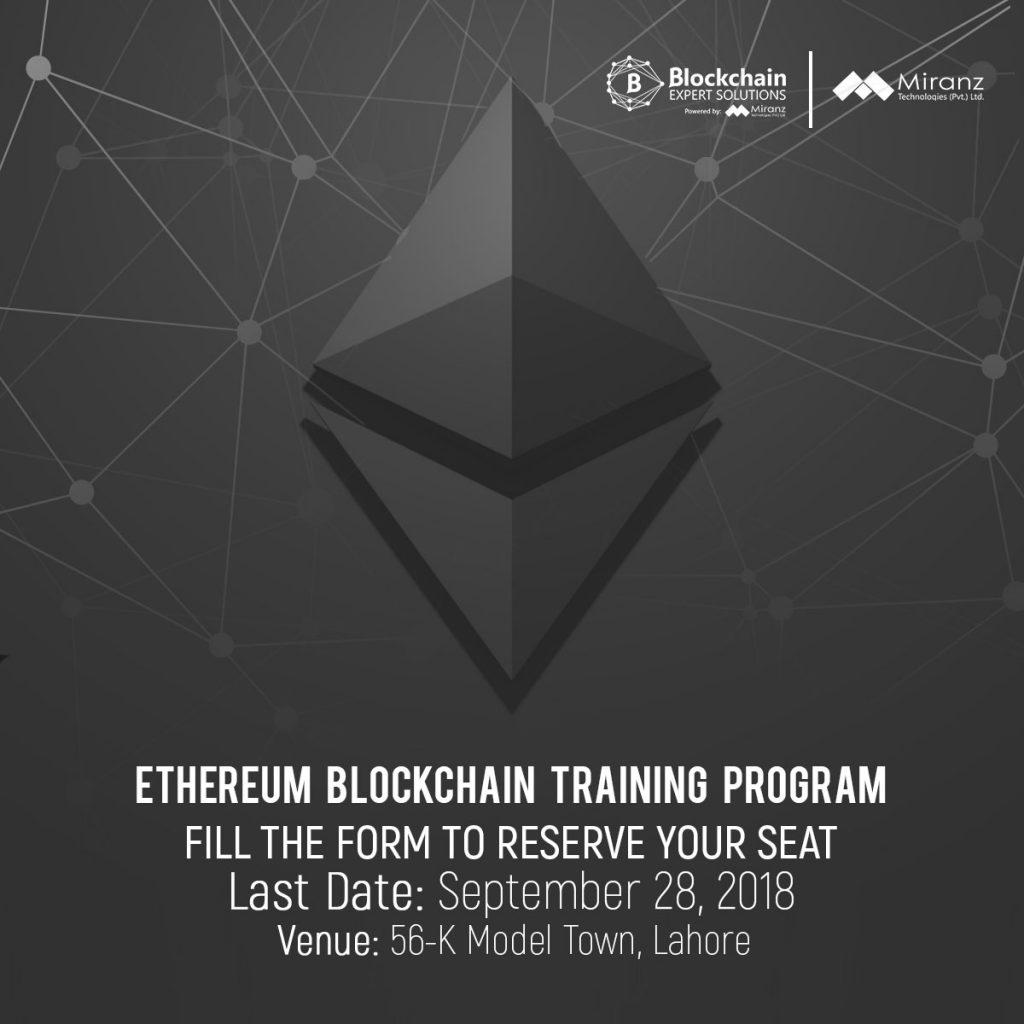 Unlike many others, this orientation was tilted towards gaining the interest of the audience through the spread of knowledge, which extended from giving the basic concepts of blockchain to the benefits provided by the virtue of blockchain technology. This orientation session was presented by the Miranz team of experts who have renowned skills in the field of blockchain and its development.TheMiranz Technologies open-day success story was moulded with emotions and motivation by the company’s CEO Mudaser Iqbal’s heartwarming address. As a matter of fact this powerful address not only delivered a sense of determination among the audience but also counseled them to get a grip of leadership qualities in their lives. 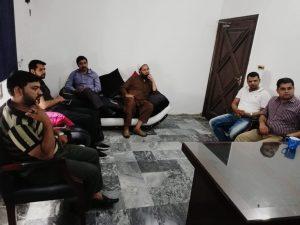 Miranz Technologies prevails as the pioneers of Pakistan who have stepped into the depths to explore the world of blockchain technology and bring out the best solutions for a project execution maintaining its agility. Being a Blockchain based services company, Miranz provides state-of-the-art global Blockchain services from complete planning to execution of decentralized applications.

With a hope in heart and a vision in mind, Miranz Technologies is providing blockchain awareness to people which will prove to have an intense positive impact in their lives. To realize this vision, the company is developing evolutionary building blocks, starting with The MiranzBlockchain Training Program.

A Memorandum of Understanding (MoU) was signed between Meezan Bank Limited and NayaPay Pvt Ltd. on the 14th of November 2018. The agreement forms...
Read more
Telecom

The young and trendsetting technology company, realme has been working in Pakistan for some time now. The brand has been growing ever since its...
Read more