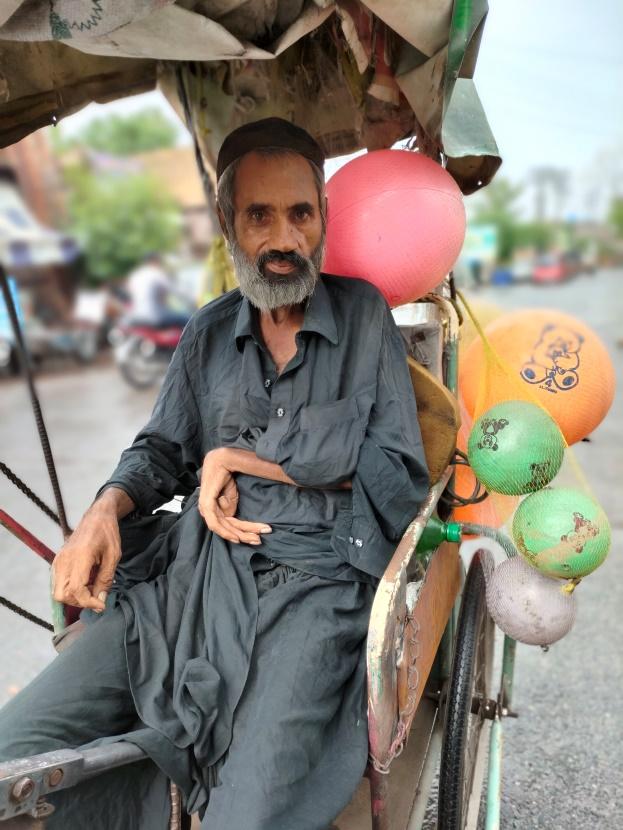 OPPO has always believed in helping people just as their mission states, “Technology for mankind, Kindness for the world”. On World Charity Day 2021, OPPO recognized a few real “heroes” who faced tough challenges yet continue to strive with dignity and passion for an honest earning. OPPO extended support for their future endeavours.

OPPO photographers captured human emotions along with their heartfelt stories using the upcoming OPPO Reno6. The stunning AI Quad Camera of the soon to launch smartphone was used to capture and show human emotions with better portrait imaging features because every emotion deserves a portrait. Every picture is worth a thousand words and these pictures are a testament to that.

It is unreal how these people, despite the tribulations in life, manage to support and uplift their families with such resilience. Shehla Baaji willingly gave up her studies to support her family. In the past decade, she has managed to source funds to educate over 250 children and more than 400 women have completed a sewing course all thanks to her.

Muhammad Ramzan is another reason why many children smile every day. He lost proper body function a few years back in an accident. He refused to beg and started selling balloons for a living. Despite his condition, Ramzan works tirelessly and provides for his family. 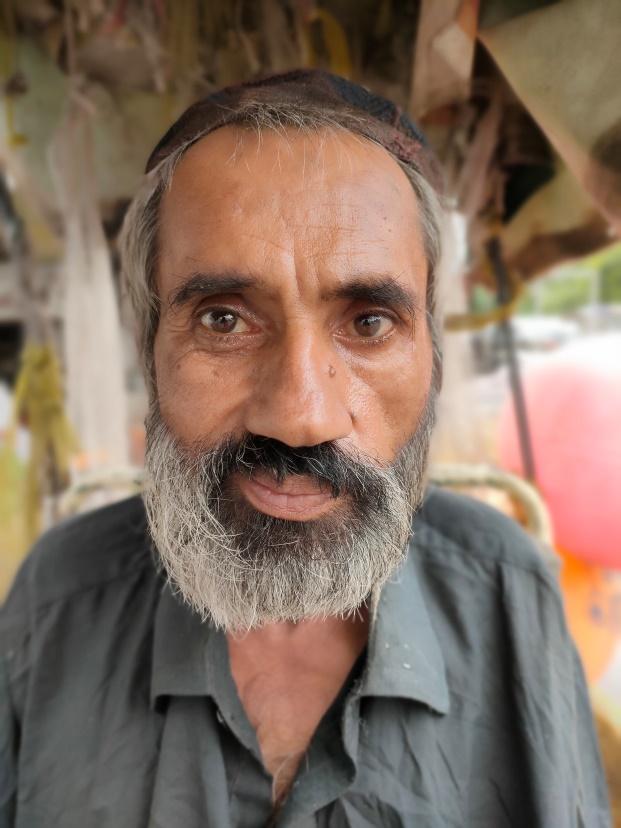 Muhammad Yaseen is the guardian of a lost art. He works at a handmade carpets’ factory. Yaseen has been working here for more than 5 decades despite the poor wages. He carried the mission to preserve the irreplicable beauty of the traditional craftsmanship although it is almost impossible to pass down to the next generation. 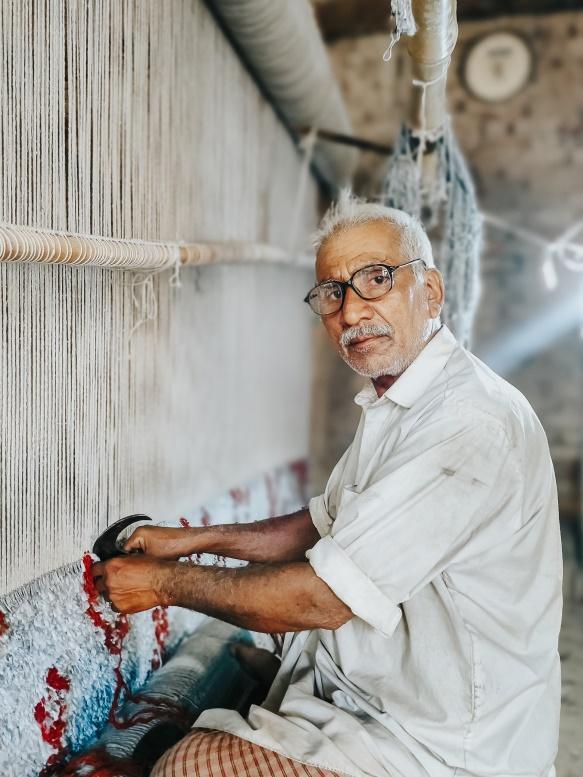 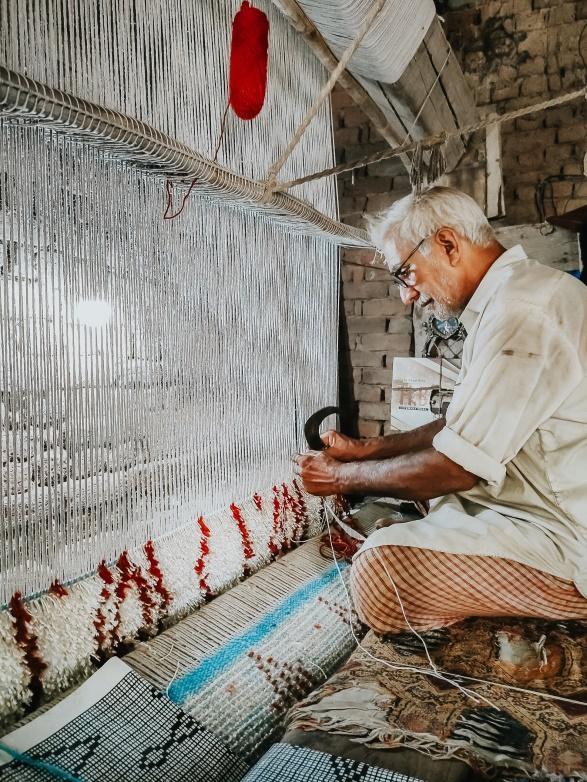 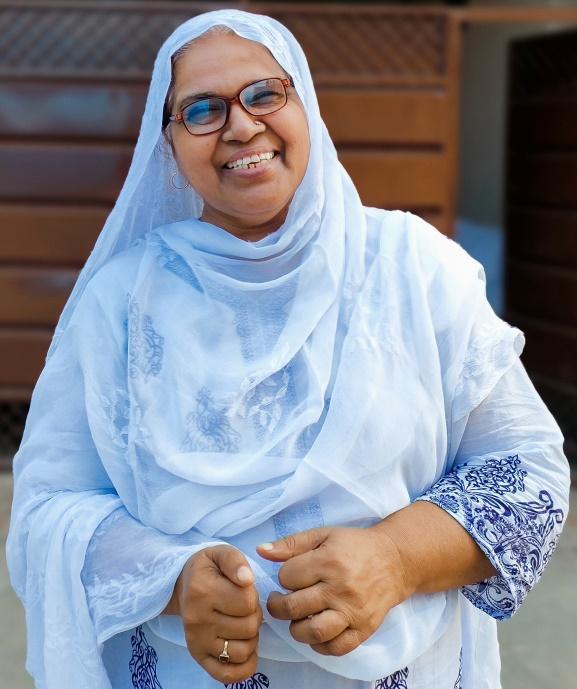 Amma Nafeesa is also one of the heroes. She lost her husband and only son and had 3 daughters to look after. Post education, she married them off. Now she runs an old age home, putting the needs of others over hers.

OPPO has always gone above and beyond to do what is right. In July this year, thousands of medical supplies and OPPO Band Styles were donated to the General Hospital Lahore to ensure that the lifesavers have the basic guard. Last year, the company donated PKR6.2 Million to the Prime Minister’s COVID relief fund. Putting humanity first for the greater good is the backbone of OPPO’s business and so it will always be the grounding principle of their future strategy.

RAKEZ to engage over 120,000attendees at thePakistan International Trade Fair