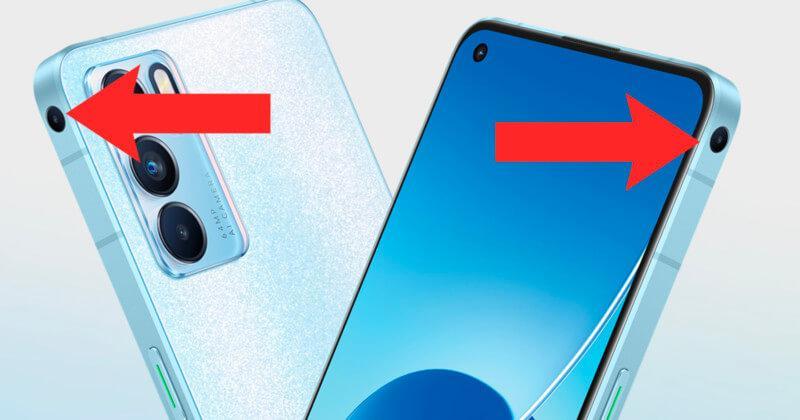 Oppo seems to be exploring the possibility and advantages of mounting a camera to the back of smartphones. The concept outlines the use of a mirror instead of incorporating a camera. 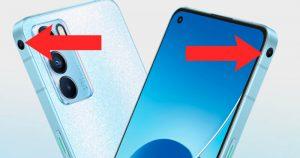 The company has patented the idea in the spring of this year, however, it was accepted and made public in the last week. While a camera mounted on the handset’s side might not seem particularly practical at first glance, Oppo believes it can help in capturing motion subjects. 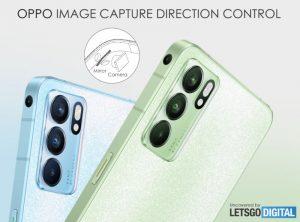 “Especially when subjects are moving it can be difficult to capture these subjects clearly by using a smartphone camera.” LetsGoDigital which came across and illustrated the idea provides. “Think of an example of a bicycle speeding by. You’ll then need to move your phone to see the scene. By drilling a hole in the edge of the frame, which is at the same height as the camera’s upper back the direction of shooting can be easily altered -without moving the phone.”

The patent suggests that instead of having the same camera sensor on the back and sides of the phone, Oppo instead uses a mirror system that permits one sensor to fulfill the functions of these two angles. The concept is that once the camera senses that the subject has moved to the left or out of the frame the mirror will spin and the camera on the side will be activated to capture the scene effortlessly. Mirrors in place of two sensors lower costs but let Oppo maintain the exact camera on track to the events instead of relying on software to switch between sensors to get from one to the other. 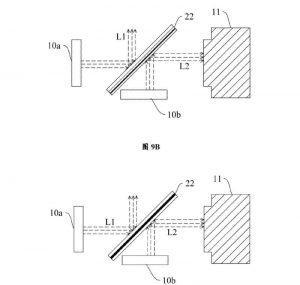 Although Oppo hasn’t released an item that utilizes mirrors in a novel method yet, this isn’t the first patent to define a new camera technology that utilizes mirrors. This year, Oppo also patented an open-air camera with two sides that made use of mirrors rather than separate sensors to direct cameras either in the direction of the user or backward towards the person using it. These are fascinating ideas however until Oppo develops a model with a mirror, they could become a fanciful idea that fails before they get to the stage of implementation.

Jovago.com hosts  the first ever hotel awards at Royal Palm Golf and Country Club to award the top hotels and to raise public awareness of ... Read More

NEWER POSTPSDF and Zong lead the way to train 10,000 youth in Digital Freelancing Skills
OLDER POSTHome app on the Apple Home platform and Home Kit devices will get these new features coming next week