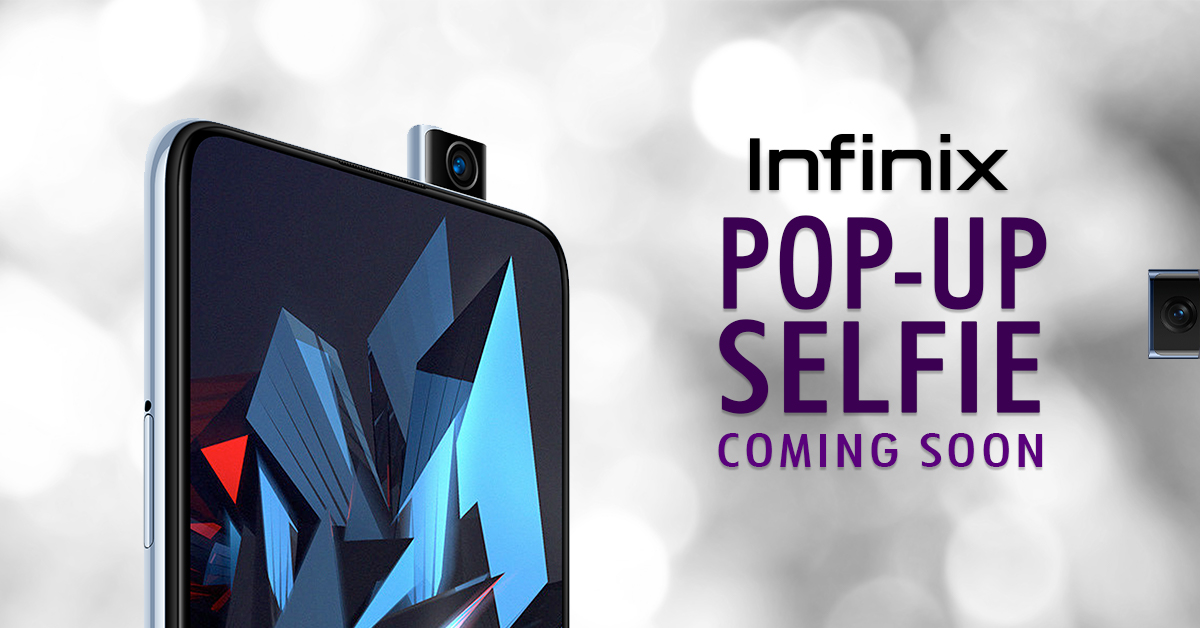 Pop-up selfie camera smartphones by Infinix are coming in 2020 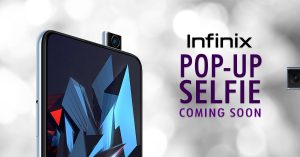 Infinix has a history of providing the latest tech products to its users. Mr. Benjamin Jiang CEO Infinix confirmed in his recent interview that “Q1 of 2020 will be the most surprising for the camera lovers and Infinix will be introducing Pop-Up selfie camera phones with mind-blowing tech innovations”. So, certain features make sense if we refer to the recent interview we can guess that the device must be an addition in the S5 series or it can be S6 line-up. With a pop-up camera, we can expect a larger bezel-less display boasting a bigger screen to body ratio, which we have not seen before in other Infinix devices.

The Infinix S series are Infinix’s mainstream handset that could help bring pop-up selfie camera packed with the latest tech. These phones will also target everyday users and many selfie lovers. Headed into the Infinix S5 Pro or Infinix S6 launch, Infinix is in a much stronger position than it was a year ago. It made waves in 2019, nabbing a tremendous response from the Pakistani market. Infinix’s S5 series in which S5 Lite, S5 4GB, and S5 6GB are selling like hotcakes since the launch due to its innovative feature of being the first punch-hole display phone with a 6GB Ram in a price bracket less than Rs.28,000. So, there are a lot of ground-breaking specs to expect from Infinix in the first quarter of 2020.

Not to forget that Infinix is the only brand that has set up local manufacturing, which in turn not only provides Pakistan with the latest technology in phones but is also contributing to the skill development of locals and creating jobs in Pakistan.

Established in 2006, TECNO Mobiles have profoundly changed the dynamics of smartphones ever since their arrival. Keeping its legacy of creating the best features while ... Read More

While the year is coming to the close soon and there are no more flagship launches on the horizon, realme fans still have a couple ... Read More