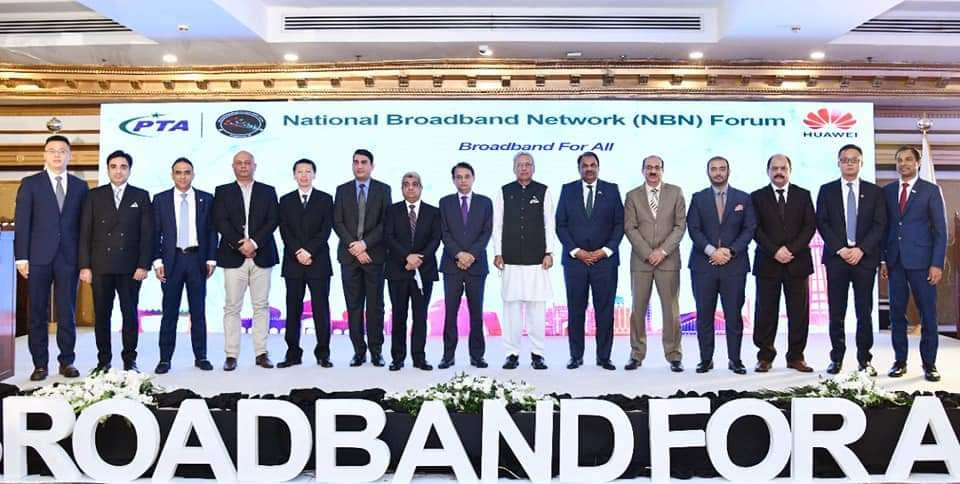 President Dr Arif Alvi on Wednesday said Pakistan’s progress was linked with extensive digitalization of all sectors, particularly education and health, and stressed fast decision-making in this regard to match the global advancements in information technology (IT).

“Pakistan needs a paradigm shift in IT sector with an ability to process and analyze more data and devising the policies as per contemporary needs,” the president said, in his address here at the National Broadband Network Forum. 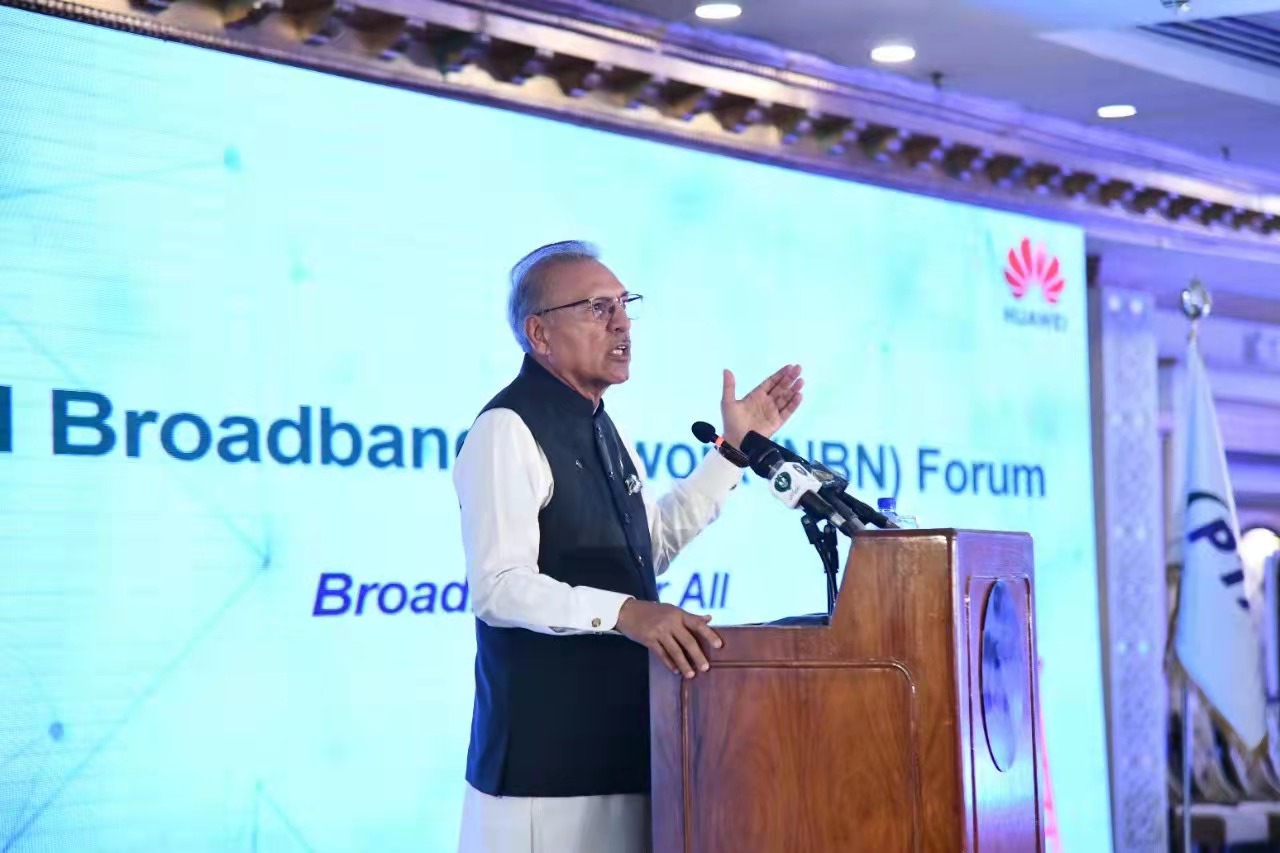 The forum themed ‘Broadband for all’ was jointly organized by Pakistan Telecommunication Authority (PTA) and Huawei Technologies Pakistan, which brought together local and foreign stakeholders for an insight into transformative technologies and viable solutions to challenges.

President Alvi said Pakistan was heading in the right direction to improve its digital footprint and ensure access of its citizens to the ‘information highway’ and communication services.

However, he said, had the decision on expanding broadband infrastructure taken a decade earlier, the country would have witnessed a revolution in the IT sector.

“The technology is running ahead of us and we need to take hold of it by adopting a proactive and marketable approach,” he said, adding that China was an inspiring model in making strides in the technology sector.

He said digitalization of financial and banking systems would not only improve the response time but also ensure transparency in transactions.

The president said pandemic had increased manifold the importance of access to broadband services, particularly in areas of education and health.

He said online learning was still the cheapest source of knowledge, adding that he was in touch with universities to encourage distant education along with the traditional brick-n-mortar setups to increase the number of graduates.

He expressed satisfaction that fifty percent of the country’s population had access to cellular services.

The president appreciated the contribution of PTA and Huawei Technologies Pakistan on organizing the initiative, hoping that it would help promote constructive dialogue on increasing broadband proliferation, leading to accelerated fiberization and launch of 5G services in Pakistan, and Huawei’s security safety technology can support to build a more safety network.

Secretary Ministry of Information Technology and Telecommunication Muhammad Sohail Rajput said without an effective broadband infrastructure, the dream of a digital Pakistan would be difficult to materialize.

He said the government was focusing on the incentivization of private sector to enhance broadband capacity and thus contribute to Gross Domestic Product (GDP) growth.

Pakistan’s IT sector, he said, had immense potential of growth in areas of broadband, cloud computing, and analytics management.

He emphasized ‘digital deepening’ in the country driven by an economic approach.

He said Pakistan had achieved international accolades in the IT sector with 107 million broadband subscriptions and 186 million cellular services subscribers.

He mentioned the 52 percent increase in broadband data usage during 2020, while in 2021, the country’s fixed broadband penetration was recorded at 1.6 percent, with 2.9 million fixed broadband subscribers and Fiberization Density Index at 0.56 km/1000 inhabitants.

He lauded the support of CEO Huawei Technologies Pakistan, Mark Meng in accelerating Pakistan’s journey towards a digital economy.

To say one must rely on their DSLR camera for professional photography is the biggest myth of the season. Smartphone cameras and their capabilities have ... Read More

HTC Launches A New Wave Of Innovation With Its Line Of Handsets After the successful launch of HTC Smartphones in Pakistan few months back, M&P ... Read More