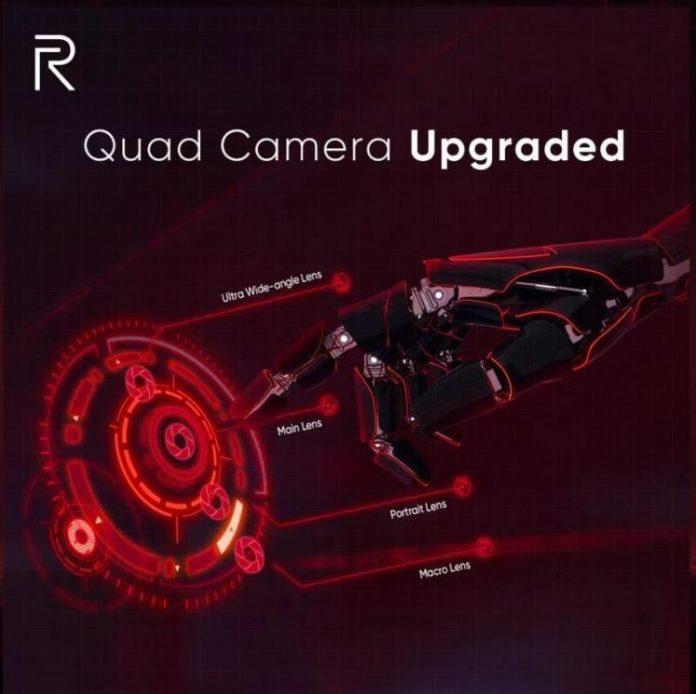 Lahore – 15th December, 2019: If you thought realme were done for the year with the launch of their premium realme XT well, you’re wrong because the company has just sent out teasers to the upcoming launch of their next smartphone, the Realme 5s. The Fastest growing youth’s favorite mobile brand realme Pakistan confirmed that Realme 5s will be unveiled soon. Company posted a teaser image of realme 5s on their official page to create anticipation amongst realme fans. The image of 5s, reveals that phone looks similar to the Realme 5 series device. 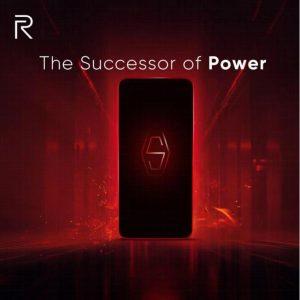 This new model is essentially the same as the realme 5 but with an upgraded primary sensor in the quad-camera setup. The 12-megapixel primary sensor has been swapped out for a 48-megapixel one, giving the new realme 5s considerable advantage. It’s a mid-range handset and it sits sort of right in the realme 5 and realme 5 Pro sector of the market. Upfront, the smartphone features a large 6.5″ display, it has got a 720p resolution of 1600×720 pixels. That being said, at its heart, the phone is powered by a Qualcomm Snapdragon 665 processor, and it also has a large 5,000 mAh battery keeping the lights on.

realme 5s will sport a diamond cut back panel design, a quad rear camera setup at the back. realme 5s features a quad camera at the back that revolves around its 48MP f/1.8 aperture wide angle main camera. Alongside this high resolution camera, you’ve got an 8MP f/2.2 aperture ultra wide camera, a 2MP macro camera and a 2MP depth sensor. 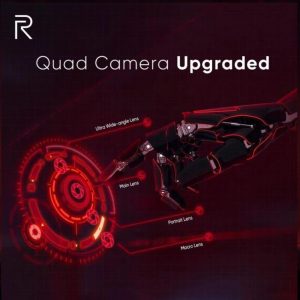 This new smartphone come in two colors: Crystal Red and Crystal Blue. Realme 5s which was launched in international markets last month has become a very popular device due to its premium look and features in a budget price. Major top tier tech reviewers like techno ruhez and 91 mobiles have rated realme 5s as the most “premium looking smartphone” complimenting its stylish design and massive battery.

Ufone Highlights Another Extraordinary Pakistani Ufone continues to work with exceptional people of Pakistan who are leaving their mark in the society by demonstrating unwavering...
Read more
Reviews