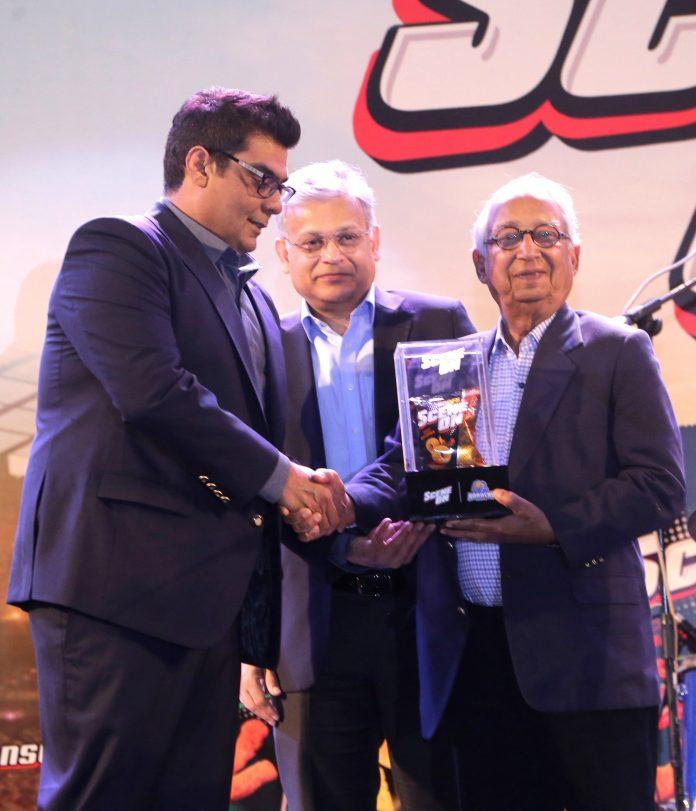 As the whole nation is gearing up to enjoy the most exciting cricket-extravaganza of 2019 that promises to feature thrilling performances by the world’s most popular cricketers; The exciting new brand of salty snacks with tantalizing flavors– “SCENE ON” by National Foods has announced to be the Platinum Sponsor for the star-studded team – the Karachi Kings.

Partnering with the Karachi Kings, SCENE ON aims to provide many exhilarating and memorable moments to the citizens of Karachi. In a short span of time, with its bold and tantalizing flavors has rapidly gained attraction amongst the teenagers, SCENE ON has gained tremendous popularity among the consumers, especially teenagers, who love these high quality, savory snacks, packed with bold flavors that unleash the true potential of the youth. It is available in two dynamic shapes; Hoops and Krunch with six lip-smacking flavors.

National Foods is the leading enterprise in Pakistan’s food-processing industry since 1970. It offers a wide range of healthy and hygienic products, along with generous initiatives to fulfill its Corporate Social Responsibility, to accelerate the pace of social development in Pakistan and promote an active lifestyle among the consumers

UFONE TO USE TPL MAPS FOR INTELLIGENT LOCATION BASED SOLUTIONS

Keeping its promise of delivering just the right solutions to serve the constantly evolving connectivity needs of Pakistanis and their need to get the...
Read more