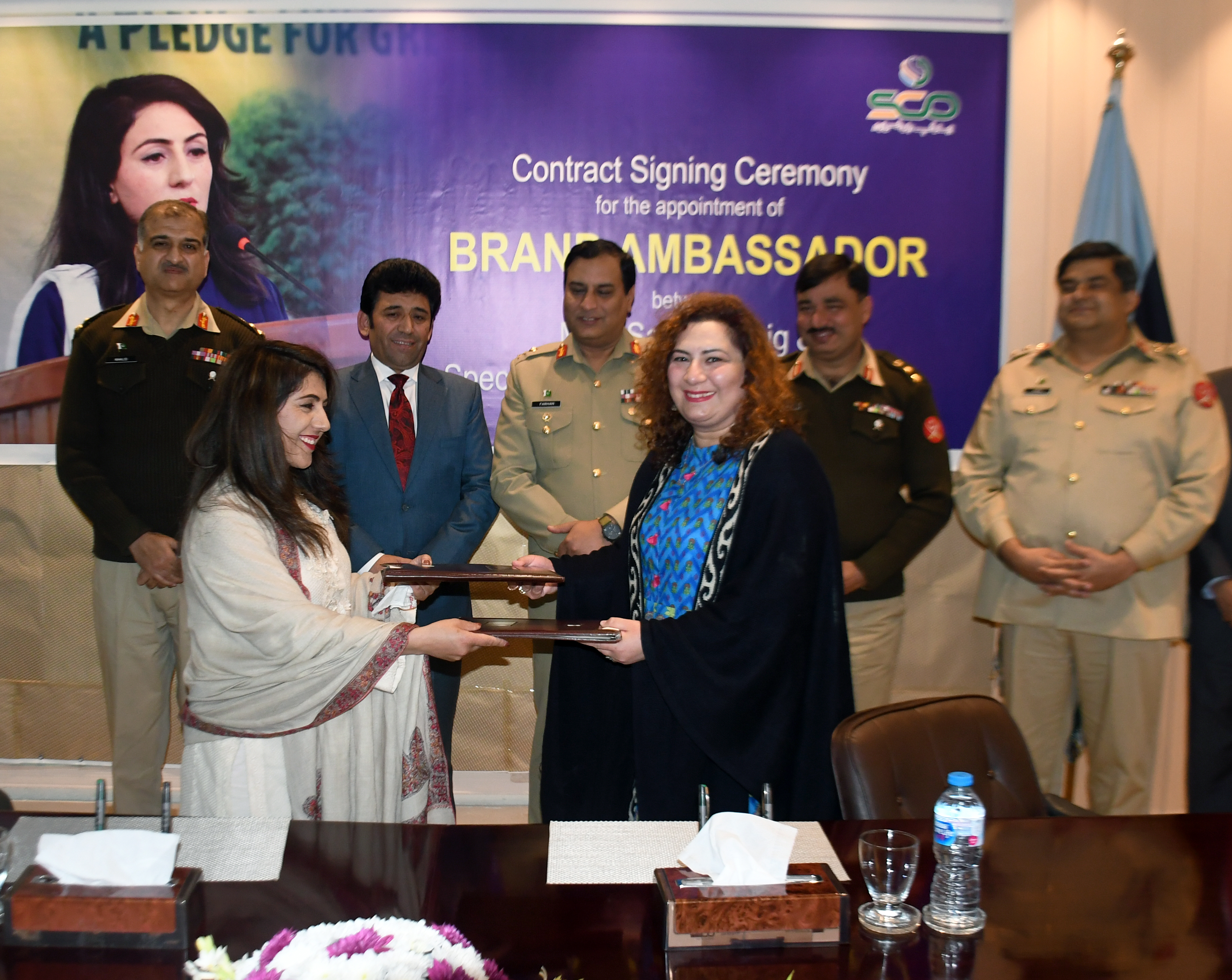 Special Communications Organization (SCO), renews the contract with Miss Samina Baig as its Brand Ambassador today. She was actively participating in CSR activities organized by SCO during her last tenure. 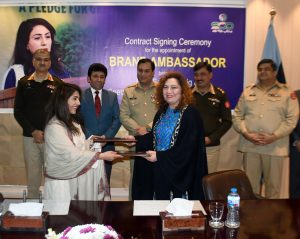 Born in Gilgit-Baltistan, at the age of 22 Samina Baig became the first Pakistani woman to climb Mount Everest. She has climbed the highest mountain in each of the world’s seven continents and also wasawarded with the Pride of Performance by the Government of Pakistan.

Samina Baig said, “I feel honoured to be a part of SCO again because the organization is sincerely committed to improve the quality of life in their regions and also to promote healthy sporting activities”.

As a Brand Ambassador, she will actively promote the SCO initiatives and endorse social responsibility events in Azad Jammu & Kashmir and Gilgit-Baltistan.

The signing ceremonyorganized at SCO Head Quarters was attended by DG SCO Maj General Ali Farhan and other higher officials.

FIR registered against Lactogen by Nestle for infant’s death

LAHORE – A Worldwide food giant Nestle booked under Section 154 of the Code of Criminal Procedure for one of its ‘poisonous’ products that allegedly ... Read More

NEWER POSTRenewable Energy share to be increased to 30% till year 2030: Omar Ayub Khan
OLDER POSTSeminar on Capacity Building of Youth in Tribal Districts of KP