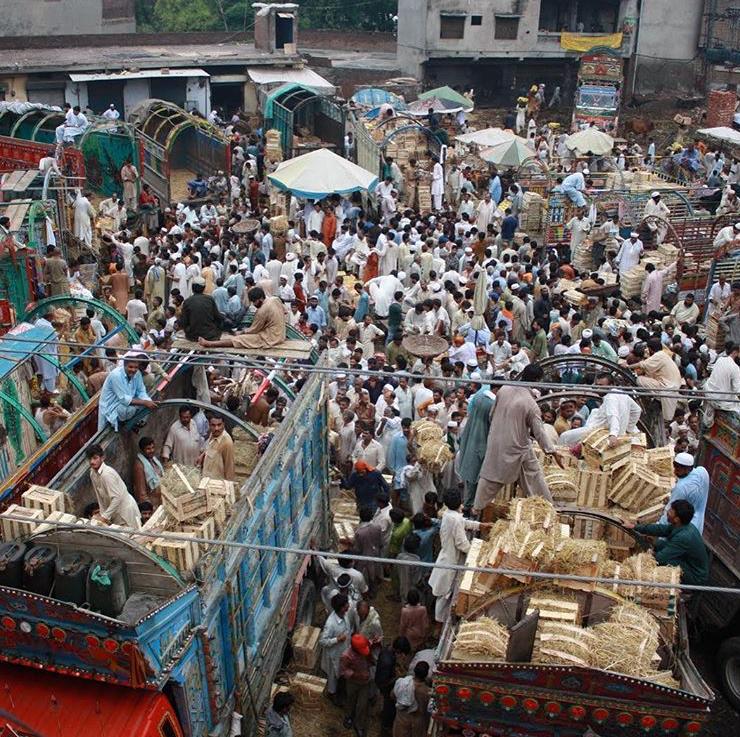 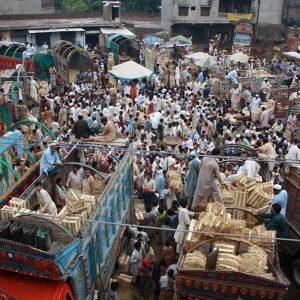 According to the study, the transport, logistics and communications sector is estimated to have contributed 13.3 percent of GDP in 2016-17. Of this, more than 62 percent was contributed by the road transport sector. In 2014-15 the sector employed 3.1 million people. The primary aim of this study, including extensive primary and secondary research, is to provide financial institutions analysis and insights that can help design suitable financial products to cater to needs closely aligned with the current demand of the sector. The study can we downloaded from Karandaaz website: https://karandaaz.com.pk/karandaaz-publication/

Both the passenger transport and the freight transport sectors are highly profitable and costs are recovered by the owners in eight months for rickshaws and 50 months for both, small trucks and super deluxe buses on average. The transport sector’s share in GDP is likely to grow as CPEC developments materialize over the next decade. With 13 percent of CPEC’s investment expected in road and highway construction, the impact on the transport sector will be highly positive.

Mehr Shah, Director Knowledge Management and Communications, Karandaaz Pakistan while speaking about the study said, “The primary research consisted of a nationally representative survey of freight as well as passenger segments. The survey was complemented with key informant interviews with financial institutions, informal money lenders, transport associations, logistics companies, and adda (a junction point for transport) operators, among others.”

Ali Sarfraz, CEO Karandaaz Pakistan said, “It is becoming evident that the SME sectors must be explored piecemeal given is varying nature. One size does not fit all and a sector-based approach to deciphering the SME landscape is the right way to go. This study is based precisely on that belief, constituting an attempt at unpacking Pakistan’s road transport sector. We hope making evidence based research available to the transport industry will help decision makers in relevant public sector departments, banking sector, as well as existing and potential private players and trigger further economic activity in the transport sector.”

Findings from the survey indicate that the freight transport sector is highly lucrative with profit margins ranging from 21 percent (large trucks) to 43 percent (three-wheeler rickshaws). 95 percent of the freight vehicles are purchased from the local market, while 75 percent of the vehicles purchased are used vehicles. In terms of loan size in the freight segment, the average loan ranges from over PKR 890,000 from banks and leasing companies; PKR 567,000 from informal money lenders; and PKR 3.2 million from informal vehicle providers. 50 percent of the respondents have bank accounts, 42 percent are ATM card holders, and 26 percent are smartphone users, with the number going as high as 45 percent for freight vehicle owners in Sindh.

If we consider the passenger sector, the profit margin by type of vehicle is also healthy, ranging from about 30 percent for wagons, to almost 50 percent for super-deluxe buses. The average loan size in the passenger segment from banks and leasing companies is PKR 746,000, PKR 1.3 million from informal money lenders and PKR 1.1 million from informal vehicle providers. Among passenger transport owners, 34 percent use a smartphone. The remainder (66%) use feature phones. 50 percent have a bank account and 37 percent have an ATM card.

So is the road transport sector bankable? In short, the answer provided in the report is yes, but with some qualifications. There is a huge potential market available for increased formal financial intervention. With only 5 percent of current vehicle owners using formal banking channels for the purchase of vehicles, the opportunity to entice the remaining 95 percent with tailored products and services undoubtedly exists.

Infinix, top-selling mobile brand in African and MENA region won the confidence of the Public Relations Association of Middle East (MEPRA) as recently it was ... Read More

We are just a few days ahead of celebrating the biggest Muslim event of the year i.e. Eid ul Fitr. It’s a gift from Allah ... Read More