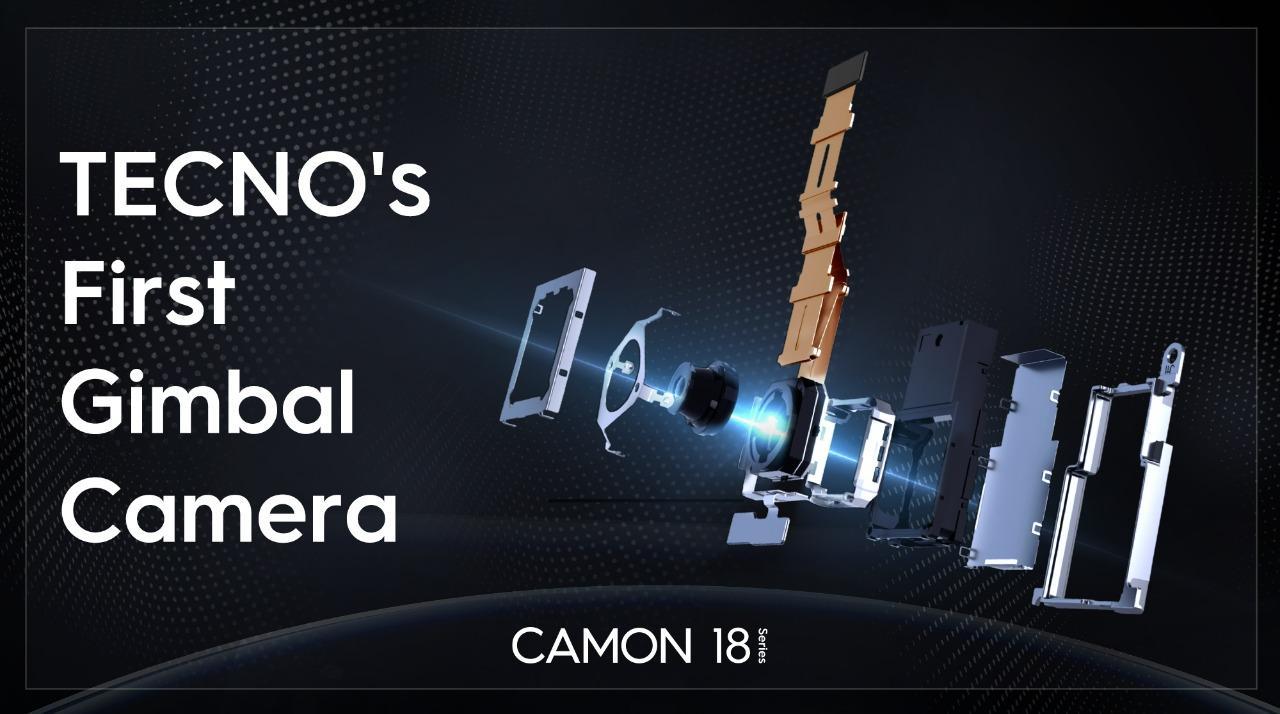 TECNO Launches its much-awaited, Pakistan has TECNO finally launched the most anticipated and, h first-ever Gimbal Camera phone in Pakistan. The newly launched Camon 18 series consists of three phones, Camon 18 Premier, Camon 18P, and Camon 18t. The phones has available in both online and offline markets for sale. 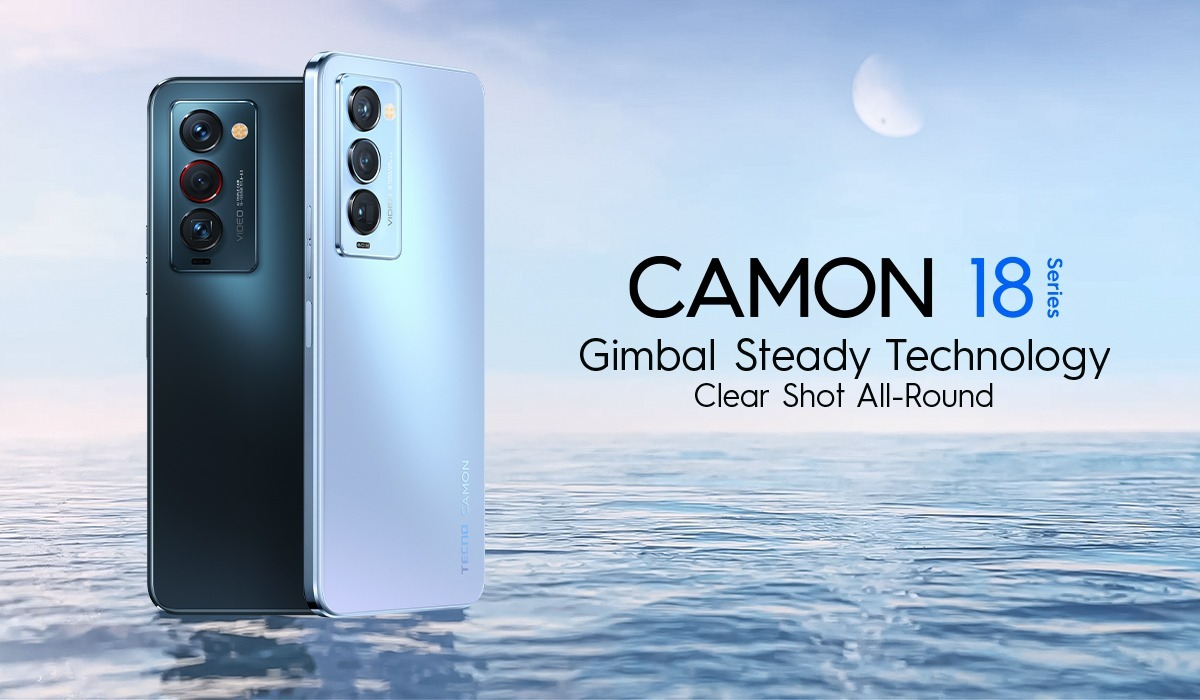 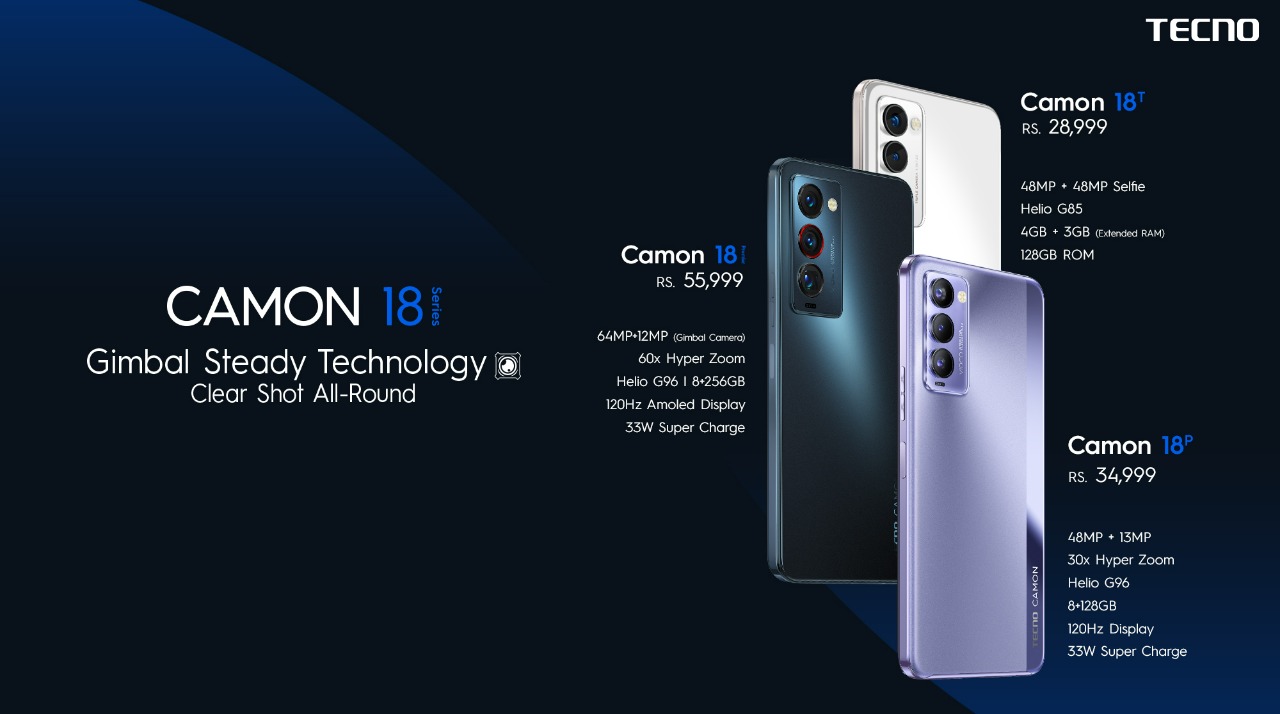 “We are really happy to launch our first-ever Gimbal Camera Phone in Pakistan. Camon 18 Premier his going to be the game-changer for professional videographers with its steadiest and smoothest captures. The series his fully equipped with brilliant camera lenses and technology to provide a professional experience to the user. As TECNO aims to bring the best for its consumers, we look forward to a positive response from the local consumers”.

INFINIX TO EXTEND THE HOT SERIES; PLANS TO INTRODUCE HOT 7!

What if there was a smartphone, which could fit right into your budget besides defying the limits of excellence and boasting such marvelous and eye ... Read More