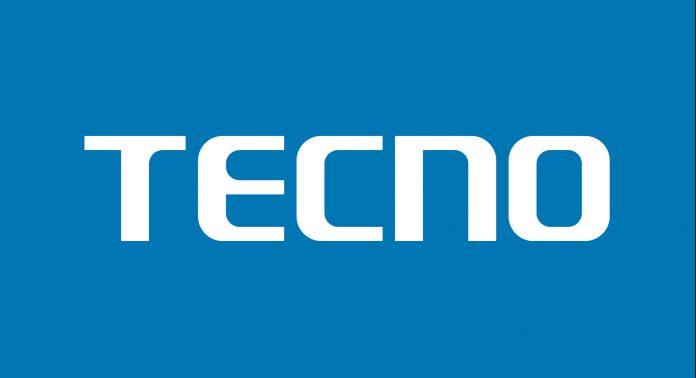 TECNO Mobile was established in 2006 as a premium smartphone brand by TRANSSION HOLDINGS. This soon-to-be Chinese giant started its business in the untapped markets of Africa and brought innovative camera-centric phones to the continent. Now, TECNO is the No. 1 mobile phone brand in Africa, while also having expanded globally to 40 other countries. 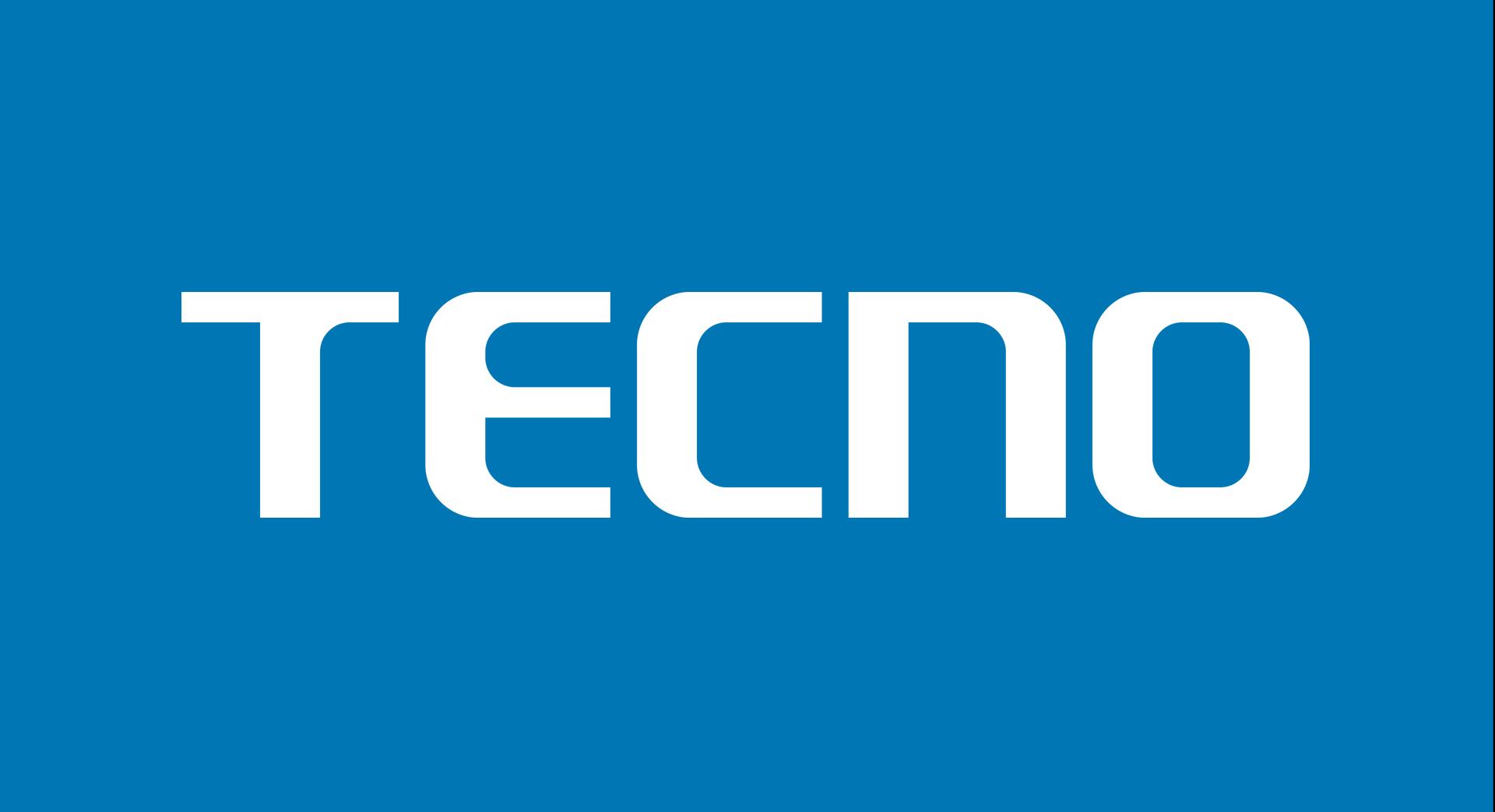 TECNO’s milestones give an insight to its fast growth and strategic planning. After successfully building an overseas management system, TECNO focused on customized local needs to reach new levels of success. By 2011, TECNO became the No.1 dual-SIM mobile phone provider in major African markets where local offices had been established. It was named the “Most Customer Trusted Brand of the Year 2011/2012” at Ghana Customer Service Award.
Once the brand name was established, it was time to bring in the big guns. TECNO released their first smartphone T1 in 2012. Since then, the company has focused on crafting high quality smartphones and bringing forward rich entertainments for its consumers. TECNO won many awards as they made their way into the global smartphone scene, including the prestigious International Quality Crown Award in the Gold Category in London.
Since they started expanding, TECNO now covers a population of 4.2 billion, including Africa, South Asia, South-East Asia, Middle-East and Latin America. The fast pace success is a result of the company’s smart approach towards customer feedback and user satisfaction.
But it was in 2017 last year, that the company saw its greatest achievement. With 200% revenue sales and penetration into many new market segments such as Pakistan, TECNO became a true global contender. Their new smartphones were unique and beautifully designed, and always featured a powerful camera. This technology attracted consumers from each market and set TECNO at a global rank of 10th.
As per the IDC report, TECNO is among the Top 3 camera-centric brands. TECNO’s latest releases, Camon CX, Camon X and Camon X Pro all boast an amazing camera and selfie experience. Along with providing a unique product each year, TECNO’s after-sale services are also professional, organized and user friendly, providing up to 100-days replacement offer and a solid 13-month warranty.
If all this wasn’t enough to grab your attention, TECNO also partnered with Manchester City Football Club last year, building global influence at a rapid pace. This sets TECNO in a better position globally than it has ever been, and will allow the company to unlock new markets and expand further globally in the future.
Currently, TECNO has 4 state-of-the-art R&D centers, which constantly focus on using the latest technology to provide innovative products. The company is estimated to reach 13,000 retail shops by the end of 2018. This marks a year for TECNO to grow into further international recognition, and to set its mark all around the world. With exciting new smartphones about to be released, a revolutionary phase is underway, paving the path for TECNO to climb higher than they ever imagined.

Hot 8 is the latest addition to the Infinix Hot series. This smartphone is an answer to all the prayers of TV show addicts,...
Read more
Business