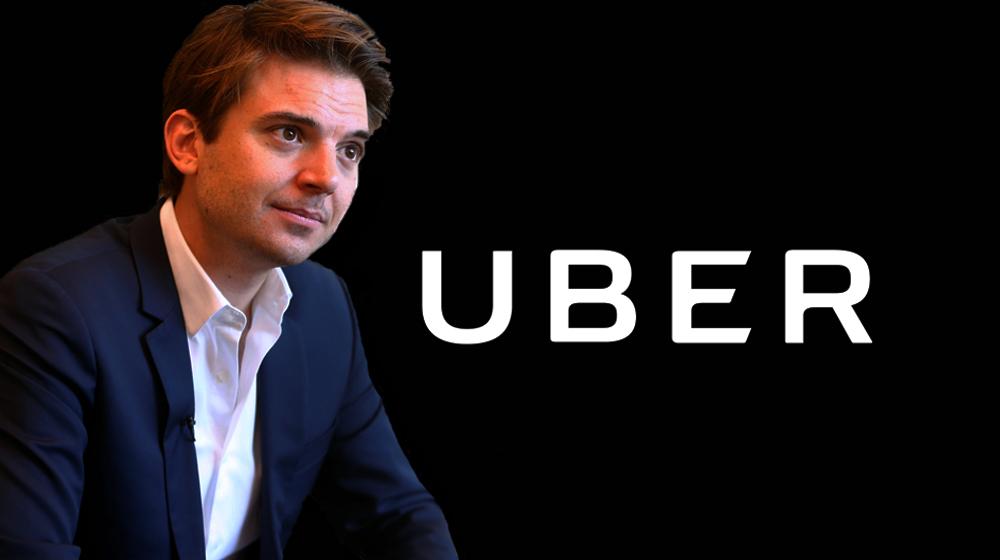 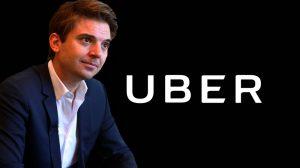 Pierre-Dimitri stated, “We are committed to broadening access to the Uber platform, for both riders and more drivers, by offering a range of low cost services that also tap into local modes of transport – as already reflected in UberAuto, UberMoto and UberMini”
Since regulations were also a major discussion area during these meetings, Pierre stated that the relevant government stakeholders have been assured of Uber’s continuous support in this matter. “The government has been supportive of disruptive technologies in recent years and we appreciate the role they have played in providing masses a more convenient and affordable mode of transport along with creating numerous economic opportunities. As we look forward to working with them to address their concerns, our priority is to create ride-sharing regulations that are in favour of all consumers,&quot; he said. With a focus on bringing more options for low-cost transportation to Pakistan, Pierre highlighted the
latest initiatives by Uber to make affordable and reliable transport accessible to riders across the country. He talked about the launch of Uber Lite – a lighter and simpler version of the Uber app – designed to work on basic smartphones and with little data connectivity.