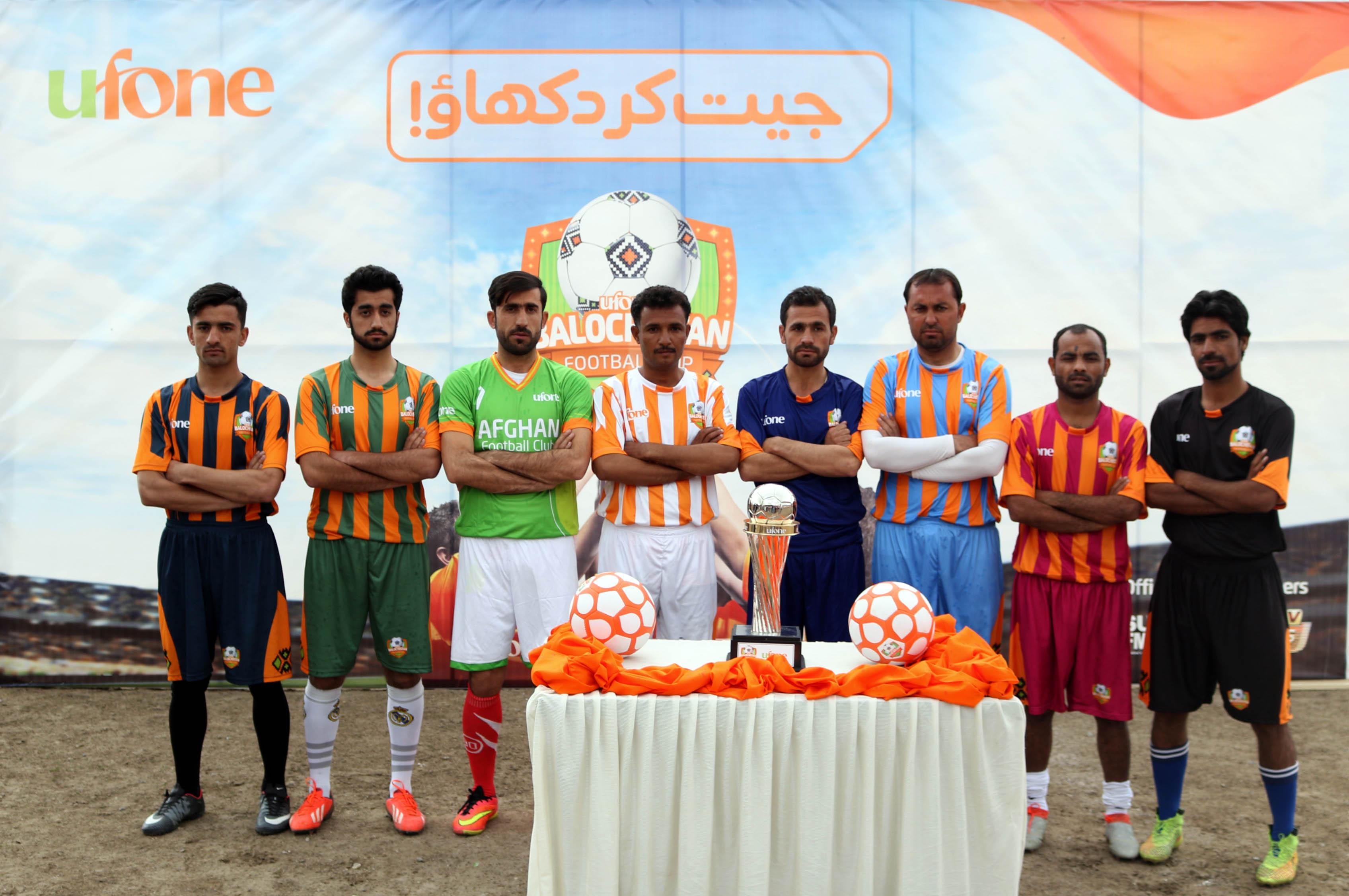 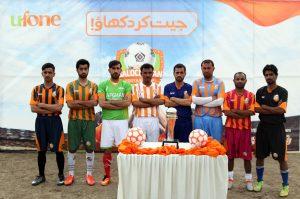 The trophy of the third edition was unveiled at the Mali Bagh Stadium. Captains of the Super8 teams got the chance to get their hands on the trophy, vowing to win it through talent and hard work. Ufone also released the official anthem for the championship at the event. The song is titled ‘Jeet Ke Dikha Do’ and is written by Jahanzeb Baloch and Zee Ali, with Izhaar Ali lending vocals. Izhaar Ali is a Quetta-based singer, songwriter, and music producer with his own record label called ‘East records.’ The song was composed and sung by artists from Balochistan, showing Ufone’s commitment of promoting local Balochi talent and showcasing it nationally.

The ‘Qualifiers’ and ‘Eliminators’ were played in eight cities this year. Successful teams at the city level will now battle it out for a place in the semi-finals. The semi-finals will be played for the first time, under flood lights, in the tournament’s history on March 28, with the final scheduled for March 29.

The inaugural edition of the championship was launched in 2017 with the aim of developing football in Balochistan and providing the youth with a platform to showcase their talent. Football enjoys immense popularity among the youth in the province and is played in almost every village in the province. Balochistan has produced numerous football stars that play at the national level, such as Fazal Muhammad and Riaz Khan, who have previously participated in the tournament and provided insights and tips to promising, eager young footballers and students in the tournament.

The inaugural edition was held in four cities of Khuzdar, Chaman, Pishin, and Quetta with Muslim FC Chaman winning the title. The second edition which was held in 2018 was expanded to Loralai and Nushki where Aqua FC Quetta lifted the trophy. This year is the championship’s third edition where the qualifying round was held in two additional cities of Panjgur and Gwadar. A total number 720 young footballers and 48 teams competed for the Super8 stage of the tournament.

Ufone Brings Football Tournament for the youth in Khyber Pakhtunkhwa

After the successful completion of the Ufone Balochistan Football Tournament 2019, the Pakistani cellular company is all set to launch the first ever edition of ... Read More