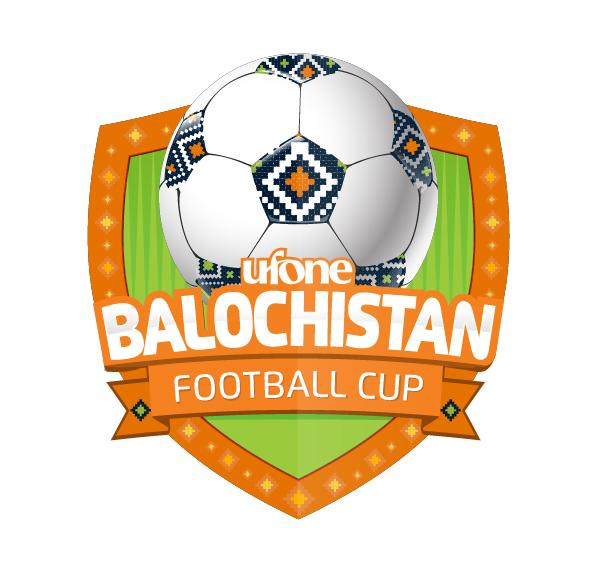 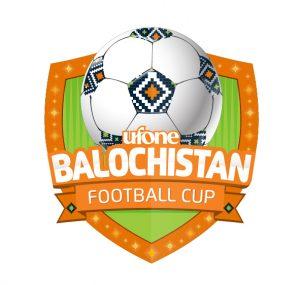 The tournament aims to promote Balochistan’s favourite sport football and provide a platform to young footballers to showcase their skills and develop their game further. This year the competition builds on the success of the previous two editions. The tournament will feature 672 young and emerging footballers playing in 48 teams from eight cities.

“Ufone believes in promoting and engaging youth in healthy activities like sports; football being the favourite sport for the province’s youth is very close to our hearts” said Amir Pasha, Head of PR and CSR at Ufone. “We are expanding the tournament to more cities and would like to see youth showcasing their skills and talent during the tournament.”

Four qualifiers and an eliminator will be played in each of the eight cities including Gwadar, Panjgur, Khuzdar, Noshki, Loralai, Pishin, Chaman and Quetta. The qualifier stage will see football Clubs, universities and colleges in a city compete against each other. The winners of the qualifier stage will play against each other in the eliminator. The top eight teams from the eliminator round will face each other in the Super8 round in Quetta. The top four teams from the Super8 will play the in semifinals, where the winners will battle it out for this year’s title.

Pakistan’s star footballer and Ufone’s Brand Ambassador Fazal Muhammad along with Riaz Khan will be participating in the tournament as mentors. PTV Sports and Suno FM 89.4 will be broadcasting the semifinals and final as media partners.

Pakistan Telecommunication Company Limited (PTCL), the country’s leading telecom and ICT services provider, has announced its financial results for the quarter ended March 31, 2019 at its Board ... Read More