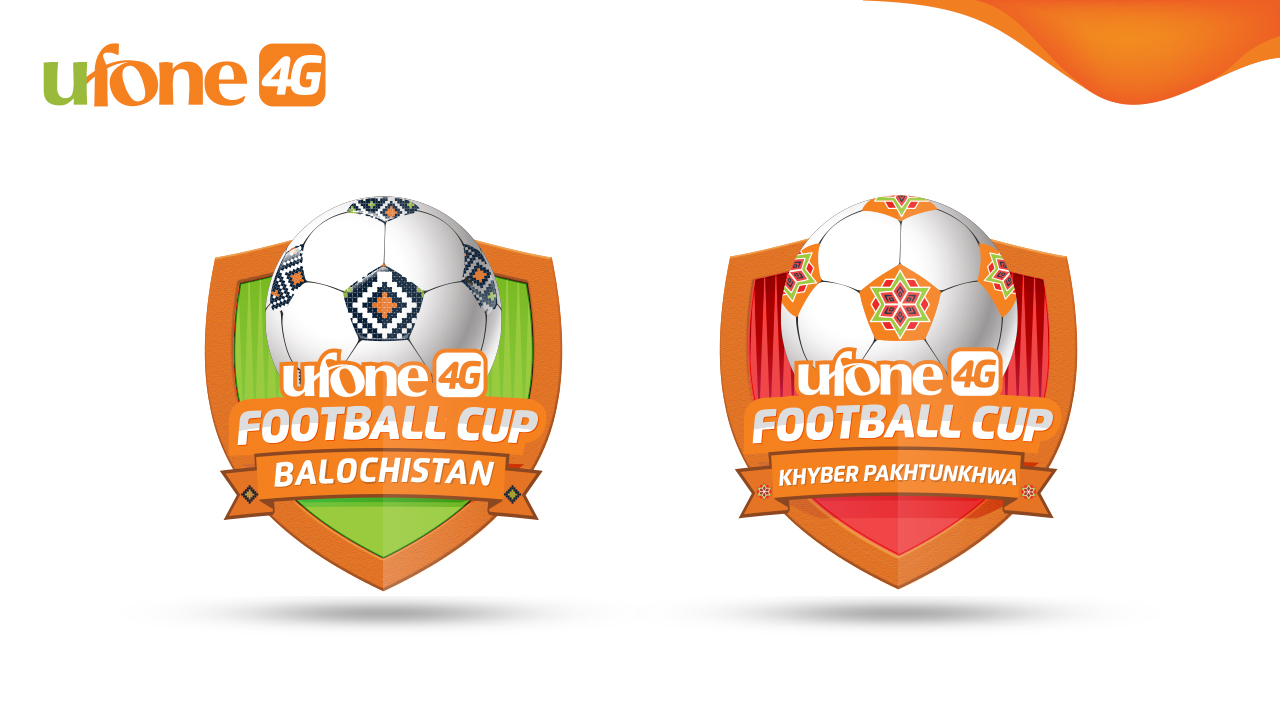 The Balochistan leg of Ufone Football Cup continues to witness fierce competition at the Qualifiers round where five hotly contested matches were played over the weekend. Meanwhile, the Khyber Pakhtunkhwa edition of the cup will kick start today and work its way towards having its winner meet the winner of Balochistan edition for an exciting super final at Peshawar on 3rd December 2021.

Five regional matches were played under the Balochistan edition of the cup over the weekend with thousands of enthusiastic spectators in attendance. The first match of the tournament was played between DFA Zhob and DFA Sherani at Irfan Kasi Stadium Zhob on Friday. DFA Zhob’s Shamsullah scored a goal in the 20th minute of the match to turn the heat up on the opposition however, DFA Sherani’s Farooq scored an equalizer in the 4th minute of the second half to take the match to penalty strokes. Muhammad Yousaf, Habib, Muhammad Akbar and Shamsullah scored a goal each to take the total to 4. In response, DFA Sherani fell short of two goals and conceded the match to DFA Zhob. Daud and Farooq scored for DFA Sherani. 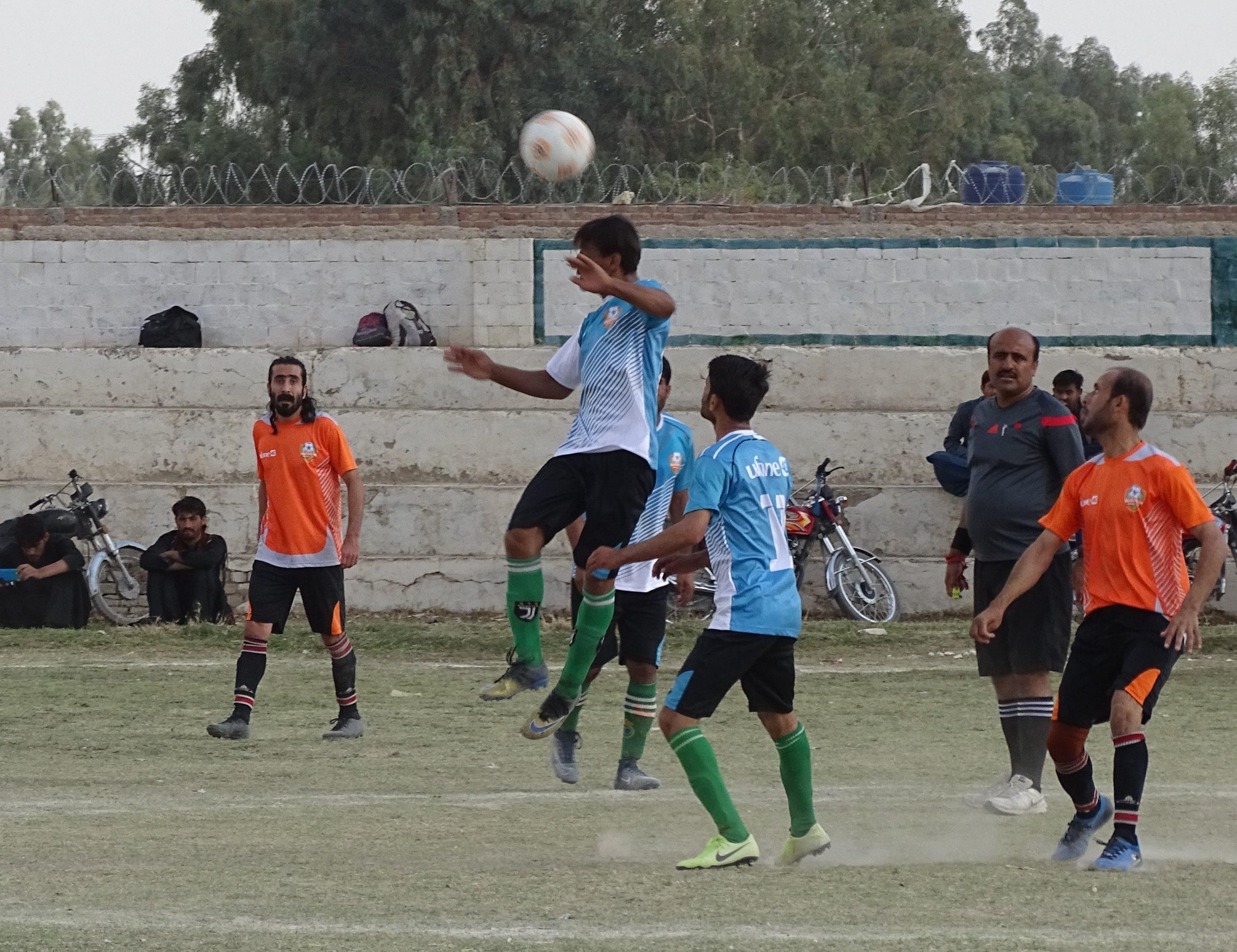 The second match of the day was played between DFA Qilla Saifullah and DFA Zohb at Irfan Kasi Stadium in Zhob. Saeed Hammad of DFA Qilla Saifullah put his team in lead by scoring a goal in just 10 minutes into the match. However, Jahanzeb of DHA Zhob scored an equalizer in the 14th minute to intensify the competition. Both teams launched fierce attacks on rival goal posts but the rest of the first half remained uneventful. Only 6 minutes into the second half Jahanzeb scored againput DFA Zhob in the lead which proved decisive and DFA Zhob emerged victorious.

The third regional match was played between DFA Dukki and DFA Loralai on Saturday at Degree College Ground Loralai. The teams proved to be good match for one another as both effectively cancelled the rival team’s attempts to score that lead the match to be decided on penalty kicks. Muhammad Jan,  Shams and Bilal scored 3 goals for DFA Loralai but DFA Dukki took the match away by scoring 4 goals with Shahid, Abdullah, Shakir and Asfand Yar contributing a goal each to their team’s success.

DFA Dera Bugti and DFA Ziarat faced off at the fourth match played at Crook Ground Sibi on Sunday. DFA Ziarat’s Abdul Khaliq put his team in the lead by scoring a decisive goal in the 23rd minute of the match. DFA Dera Bugti fought fearlessly but their efforts proved futile.

Another exciting match was played between DFA Sibi and DFA Harnai at the same venue. Despite repeated attacks and meticulously coordinated campaigns, the teams failed to score during the allocated time and the match was decided on penalty kicks. DFA Harnai’s Lala Imran and Sher Ali scored a goal each for their team but DFA Sibi was phenomenal at this stage, which took the match away by scoring 4 goals. DFA Sibi’s Taj Muhammad, Chakar Nadeem, Zakir Ali and Shakir Ali scored a goal each to put their team ahead in the competition.

Ufone Football Cup Tournament is an annual sporting event in Balochistan and KP that is organized by the national telecom company to nurture sporting skills as well as to promote healthy activities and life choices amongst the youth.

National Incubation Center to Accept First Round of Startup Applications

realme plans to increase focus on accessories, besides taking the offline to route to raise its market share The strategy, the company believes, will help ... Read More