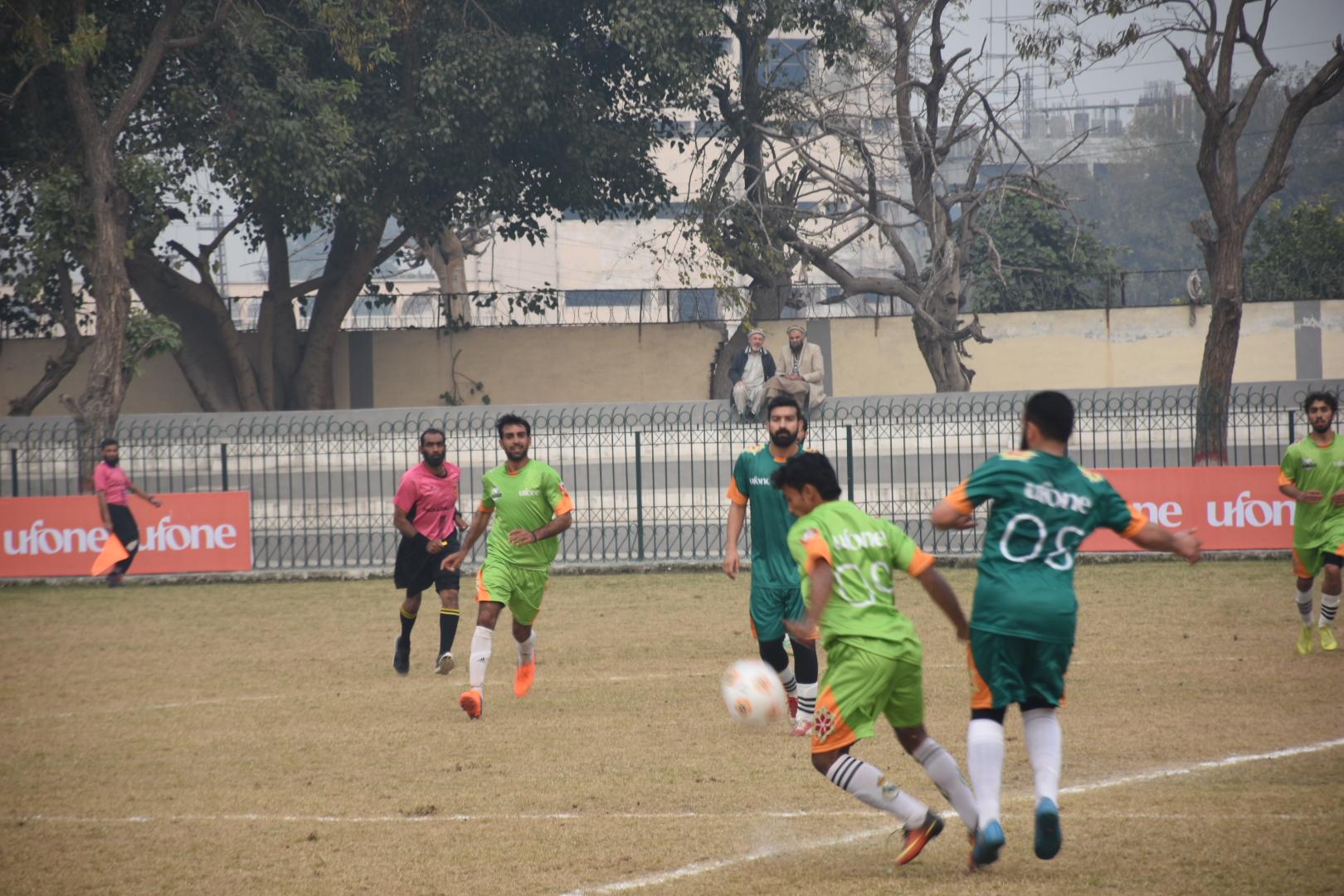 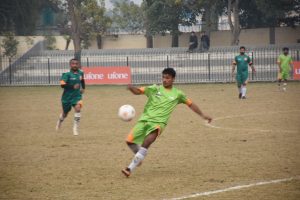 The first match of Super8 was played between DFA green FC Kohat and Pak Rose FC Haripur. In this thriller of a game Kohat beat Haripur in a sensational penalty shootout to book a place in the semifinals. The first half of the game was dominated by Kohat where Asad and Khayaam scored in 6th and 14th minute of the game to put their team in the lead. Haripur fought back and scored two back to back goals to level the scores. Faisal and Saddam from Haripur scored in the 42nd and 59th minute to level the match. Later on, the match was decided on penalties where Kohat beat Haripur by 4 – 3. 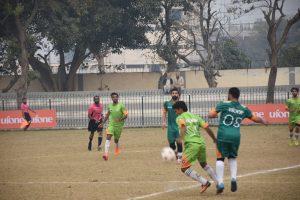 The second Super8 game between Peshawar Combined FC and Shah FC Charsadda ended in a draw. No team was able to score a goal. However, in the penalty shootout Peshawar beat Charsadda by 8- 7 to qualify for the semifinals.

In third Super8 match DFA Chitral FC beat Aatish FC Tank by 1 – 0. The solitary goal was scored by Yousaf in the 28th minutes of the match.

The last Super8 game was played between DFA Swabi FC and Bannu Red FC. Swabi scored two goals in the first have to take a decisive lead in the match against Bannu Red. Farhan and Waseem scored in the 17th and 36th minute of the match to book their team a place in the semifinals.

Both the semifinals will be played on 16 December. In the first game, DFA Green FC Kohat will face Peshawar Combined FC for a place in the title decider. In the second game, DFA Chitral FC will take on DFA Swabi to advance to the final.

Both semifinals and the final will be broadcasted live on PTV sports and Suno FM 89.4.

Pakistanis’ passion for cricket is matchless and with the 2019 Cricket World Cup starting today, the excitement levels are about to go over the moon. ... Read More

Pakistani telecom company Ufone is bringing back Balochistan’s favourite football tournament. Due to start on March 04, this will be the third edition of the ... Read More