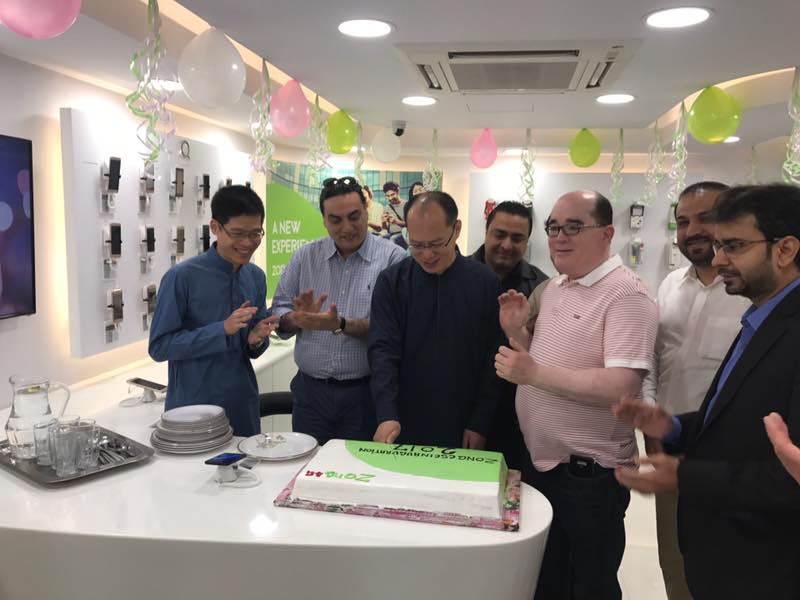 Zong to Serve Quetta Through a New Service Center

The CSC is part of the larger steps taken by the organization as part of its vision to connect the remote & underprivileged areas of Pakistan. The CSC aims to bring the population of Quetta up to speed with the rest of the country and will facilitate customers by providing access to latest Zong products and on-spot solutions to inquiries. Zong is Pakistan’s No.1 data Network with more than 3.1 Million 4G customers, the highest in the industry, with a significant 75% share in 4G and the second highest number of 3G and 4G customers in Pakistan. The company has played a pivotal role in country’s socio-economic development and continues to invest heavily on developing infrastructure across the country. Recently, the company announced its aggressive expansion plans in 2017 by committing an additional investment of USD 200 Million during the year.

Inauguration Of “Handmade in Pakistan Exhibition” by AHAN

Inauguration Of “Handmade in Pakistan Exhibition” by AHAN Lahore: October 21, 2016:- AHAN is operating under the Ministry of Industries & Production, Government of Pakistan; ... Read More

NEWER POSTSarmayacar backs ProCheck through $250,000 in Seed Financing
OLDER POSTGet 15% OFF on All Products with UBL Debit/Credit Card