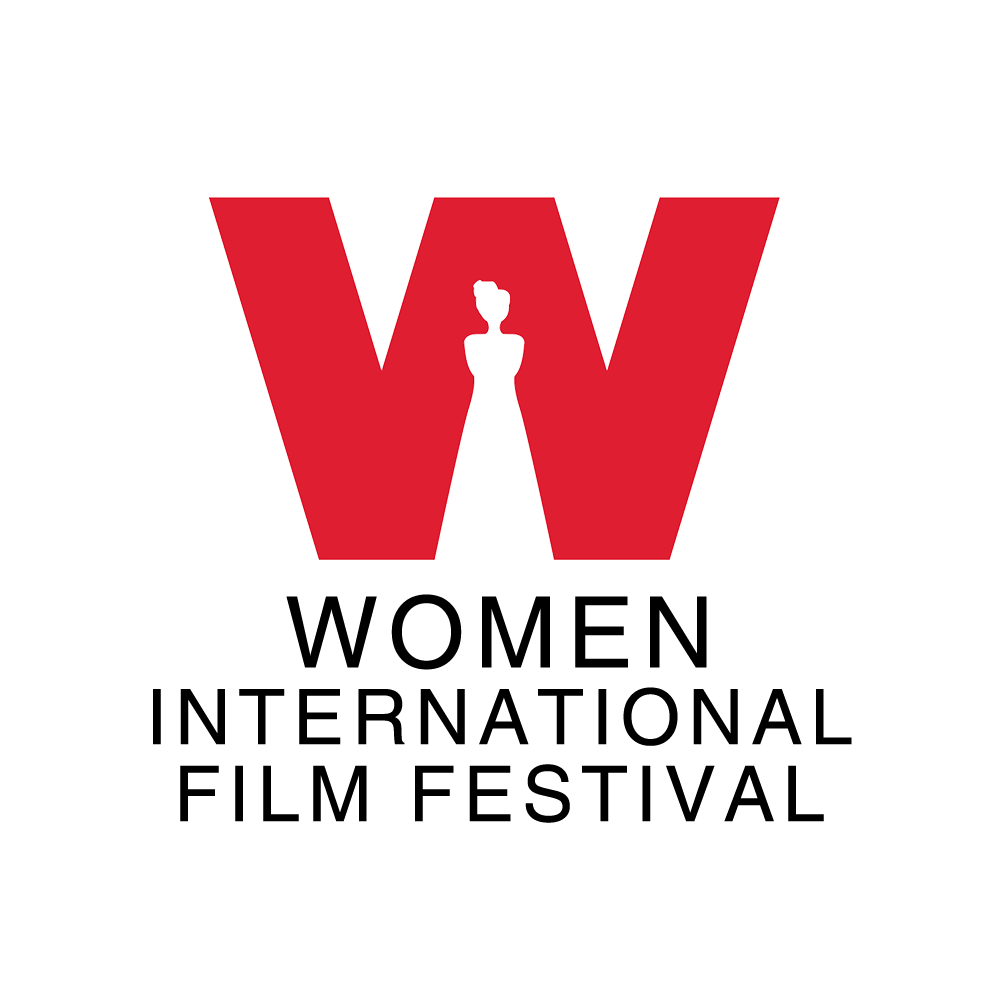 His Excellency H. E. Nicolas Galey, Ambassador of France to Pakistan, and Excellency  Bernhard Schlagheck, the Ambassador of Germany to Pakistan attended the ceremony and commended the efforts of Women Through Film and its founder & curator, Madeeha Raza.  *comments will be inserted here*

In addition to the opening remarks, Arab Blues – a French feature film was screened. The  film follows a woman who after years abroad in Paris, returns home to Tunis with the dream  of opening up her own psychotherapy practice. The director – Ms. Manele Labidi herself  was also present virtually for a Q&A session following the screening.

Lastly, the WIFF team thanked the partners who made this year’s edition possible *closing  remarks*

The film festival runs from March 8th to 13th, with intercity screenings in Faisalabad and  Peshawar, and public screenings set to take place on the 11th and 12th March at the PNCA  Islamabad. This year the festival is screening 14 films made by women from all over the  world, including three films by Pakistani filmmakers, namely The Mirage City by Areeba  Imran, Mrs. Khan by Mariam Majid and Teddy 2.0 by Fatima Butt. Besides these films, the  festival will also feature films received from Australia, Egypt, Estonia, France, India, Iran, Mexico, and Russia.

Over the years, WIFF has aimed to fill the gender gap in film, besides widening appreciation  for independent cinema, by creating a platform for diverse storytellers from all over the

world. The overarching aim is to promote female filmmakers by building and uniting the  next wave of talent and connecting the film community. It is evident that we need more  such opportunities for women so they can take their stories to the screen and share with  the community.

About Women Through Film

Women Through Film, the curating entity for WIFF, is a Pakistan based initiative trying to  encourage and facilitate young girls and women to use self-expression, storytelling, and fiction through filmmaking to raise their voice and create social change. It is an initiative to  celebrate the success stories, struggles, and achievements of inspiring women from all walks  of life. We aim to create an army of vocal, confident, fearless, and economically  independent female filmmakers who can tell stories about issues that affect them, using  film and other interactive media.

The realme C25 with 48MP Camera and a Power-packed 6,000 mAh Battery All Set to Hit the Shelves with Three Other Trendy Products

realme – the trendsetting smartphone brand for youngsters is taking the market by storm with an all-new device, the realme C25. The phone comes with ... Read More