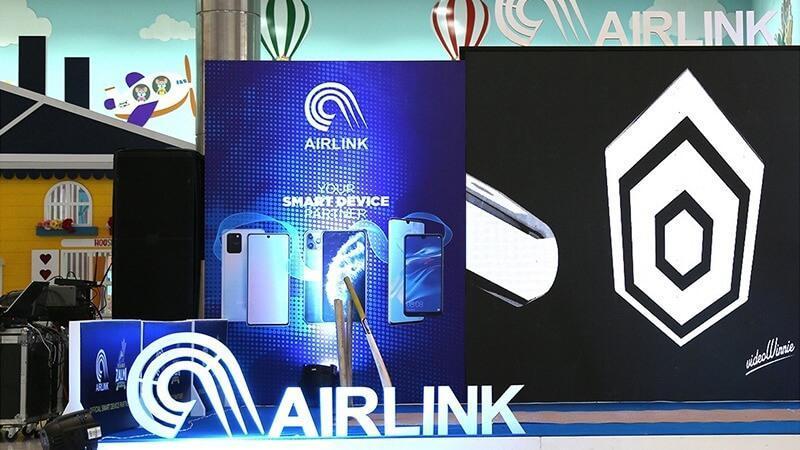 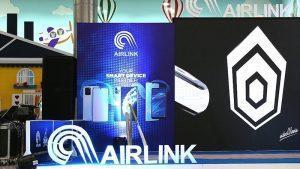 The book-building was completed on August 30 and 31, and the price was determined by institutions and individuals with high net worth using the Dutch auction method. The shares will be available for purchase by the general public on September 6th and 7. This issue’s consultant and bookrunner are JS Global Capital Limited.

What is the Dutch Auction Method?

The Dutch auction system uses the same method as the American one: you start at the highest price and then the price at which the total shares are sold is called the strike price.

Only 75% of the issue size, which is 90 million shares, will be reserved for successful bidders. The remaining shares will then be made available to retail investors at the strike prices later.

What is Air Linking?

Airlink started producing TCL, ITel, Tecno, and ITel cell phones in Pakistan. According to reports, Airlink has started exporting cell phones. It can manufacture 4.8 million mobile phones annually at its Lahore facility. The company is expected to reach full capacity by December of this year.

This company is the largest distributor of mobile phones in Pakistan, with a nationwide network that includes over 1,000 wholesalers as well as 4,000 retailers.

Air Link is now assembling smartphones for Pakistan. It has opened 14 retail stores in Karachi and Packages Emporium in Lahore.

According to the company’s statement, it was prompted by the government’s move to encourage assembling from Pakistan and consequent exports through the Mobile Device Manufacturing Policy.

Companies can bring down the duty and taxes on smartphones from 20% to 25% if they import components (semi-knocked down units) and assemble them in Pakistan.

How to purchase Air Link shares

General investors can apply for shares to purchase on September 6th-7 through United Bank Limited.

They can also purchase stocks by submitting both electronic and physical applications. Online applications can be submitted via PSX’s IPO system or the Centralized EIPO System of the Central Depository Company of Pakistan Limited. PES and CES can be accessed via the web link https://eipo.psx.com.pk, www.cdceipo.com.